We're going to start this off with a freshly baked meme I just pulled out of the oven. 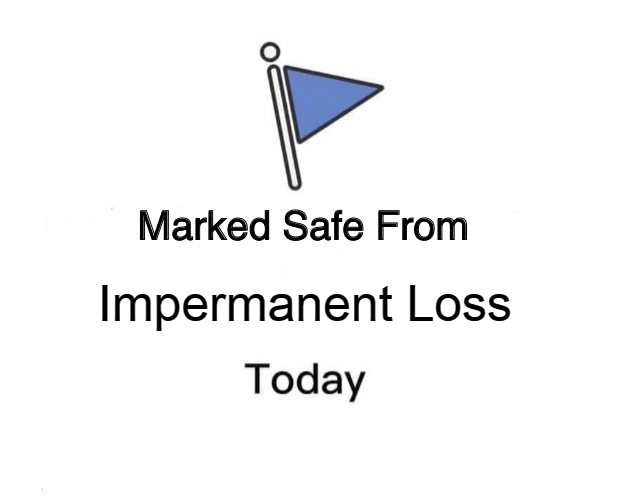 I do hope you enjoyed it. LOL

There are some fantastic posts here! I wish I could send everyone prizes! Maybe I will add a little bit to the pool, we'll see how it goes. It's very difficult to pick any winners, I must say! There are a few posts that definitely did go the extra mile though so let's do this!!

As was stated in the original post, I will be picking the winners personally, based on effort and creativity.

There was a solid effort made by everyone who entered, I've had to re-read the posts a few times now to try to get a good idea of who I think really earned the top 5 spots.

I will say that @filotasriza3 gave me a good laugh with Cub Finance: A Funny Approach to the New DeFi Project so that definitely earned you some points. Was it a top-5 effort? I think so.

Everything was done in the way I had hoped, all conditions were met, and the post was probably the most creative out of them all. Aside from that, the post was among the top 3 in length at a healthy 923 words! I don't know about you guys, but I think we've found our first place winner!

@filotasriza3, congratulations! You did it!! Your goofy-natured writing style just earned you the TOP SPOT! w000000tttttt You Win First Placeeeeeeeeeee!!!! 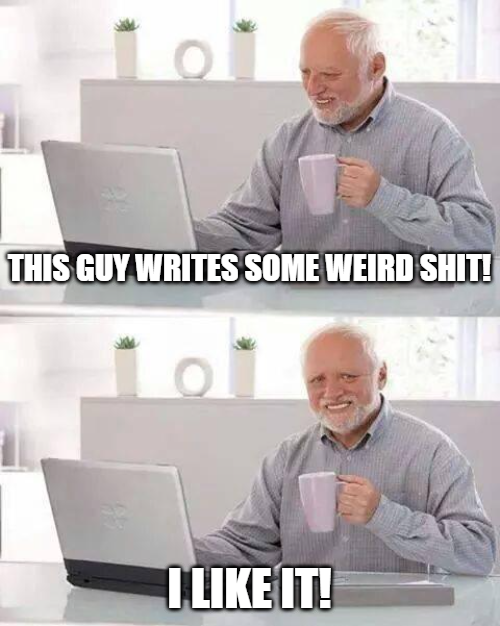 As for the next 4 winners, I must admit that it's basically a coin toss between a few of you since your posts are all pretty fuckin great.

For those of you who don't make it to the top 5, it's not because you didn't write a kickass post with some dank memes, because you did. It's simply that there are only 5 places and you just didn't get as lucky as the others did (this time).

There will be more chances though, I promise, I'm not done giving away LEO/CUB/HIVE yet!

Without any more stalling for time.. the second-place winner issssssssss....

@dagger212!!!! Congrats! I hope you are satisfied with silver because you earned it!

@finguru! This was definitely one of the nicest looking posts, again, it's incredibly difficult to pick the top 5 winners here so give me a break if you disagree! I'm only one man and I'm doing my best!!! hahaha

An undervalued 4th and literally only got this because it's all there was 5th place goes to @cryptosneeze and @shortsegments!

Fantastic writing and memes/gifs, you all shredded this competition and I definitely look forward to hosting another one!

So, there were a total of 10 entrants with the top 5 getting the guaranteed prizes. However, I can't just leave the other 5 of you hanging so I'm going to send 6th-10th a small prize as well! See what a nice fuckin guy I am!? LOL

The original pool was 25 LEO and 20 HIVE, some of which I put in myself, and the rest was donated by the LeoFinance community.

So, to make things easier for me because I'm tired and have had a pretty shitty last few days, I'm going to divide the pool by the top 5 winners and reward you all with the same amounts except for first place which will get slightly more! That means 4 of you will each get 4.5 LEO and 3.5 HIVE! Not too bad! As for the rest of you, I'll be sending you each 2 HIVE!

Here's how it's gonna go.

I'll be sending out the prizes in a few minutes, hang tight!

Prizes have been sent!

Thanks for entering my CUB Meme/Gif Contest!