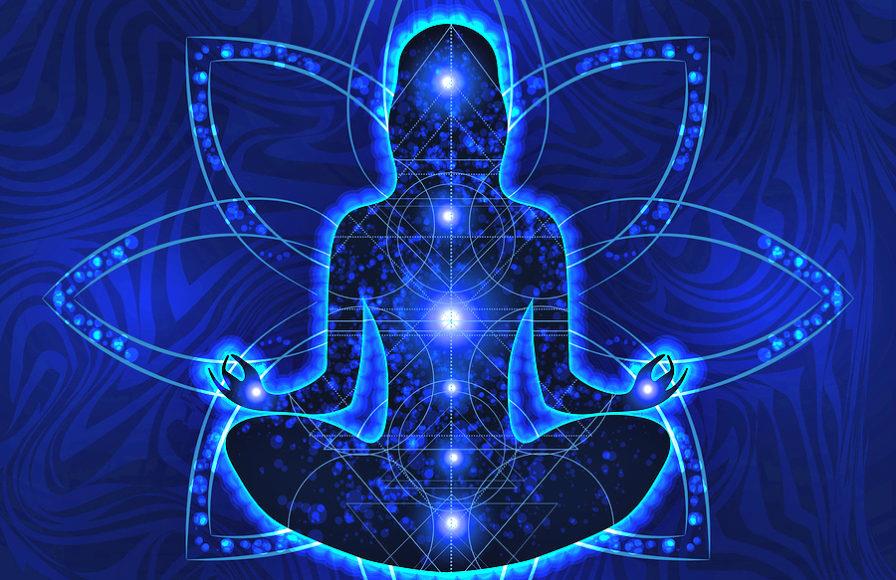 So apparently I can make the market crash even when I'm trading fake money. Legendary status right there :D. This is a friendly reminder to always bet against me in the short term because I'm amazing at predicting volatility while at the same time guessing the wrong direction.

So there are a lot of people out there who are upset that the market has temporarily taken a turn for the worst. Imagine it: thousands of people being distraught that Bitcoin has crashed "all the way" down to $47k... FOURTY SEVEN THOUSAND :D what a devastating loss amirite?

Why o why didn't I take the blue pill?

I don't even see crashes anymore when I look at the market Matrix. All I see is panic sellers and strong hands. Have you seen Bitcoin's volume lately? Legendary. Seven time higher than you would expect if the market was trading sideways. The floodgates are open. Wealth transfer continues.

Again, Q1 is a garbage quarter.

This is all just icing on the cake.
The real fun begins in Q2.
Summer time summertime. 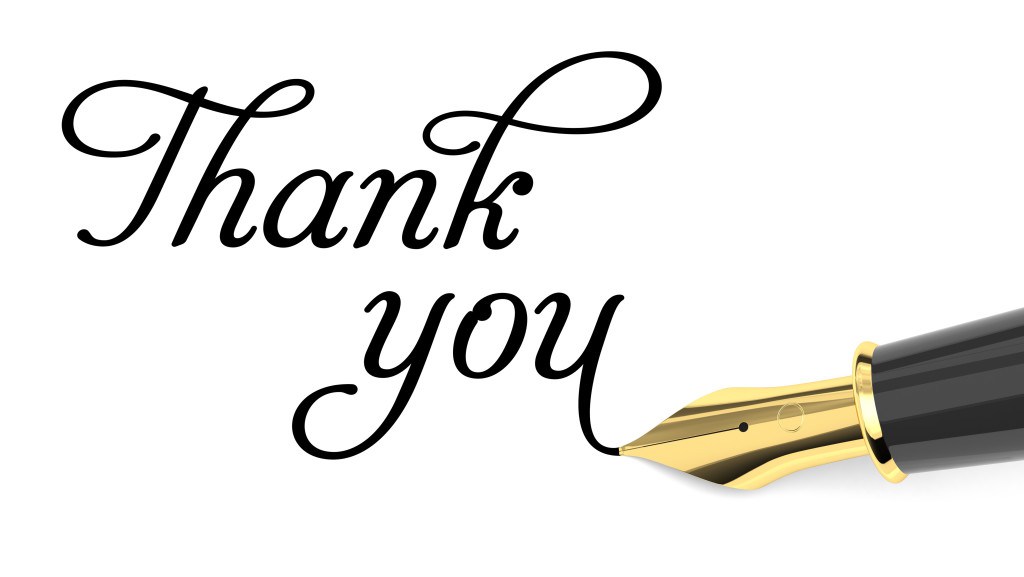 I have never been one to be grateful for what I have. The world is trash, what do I have to be grateful for? Very glass-half-empty type ideology. But over the past few years I've had to ask myself: what good is that attitude? What possible benefit is there in being a jaded little shit? I struggle for any kind of relevant answer.

But look what they did to me!

Look at the shit they made me eat! This toxic sludge. The constant brainwashing and lies. The hypocritical religious dogma. The public school system and exploitative higher education. The dead-end jobs and the financial system as a whole. The military and prison industrial complex. The infinite war for profit and constant erosion of civil liberties in the name of national security. On and on the bullshit goes.

And I will make them pay for what they've done! 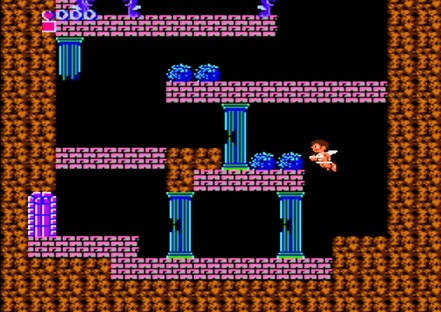 Don't fly too close to the sun!

But none of that is healthy or healing, is it?
The irony of trying to fight fire with fire is palpable.

It becomes clear that the only path forward from here is that, rather than try to destroy our enemies, we simply continue building these innovative opt-in systems to make these demons irrelevant. Stop fueling these fires and put that energy somewhere else. The attention economy demands it. 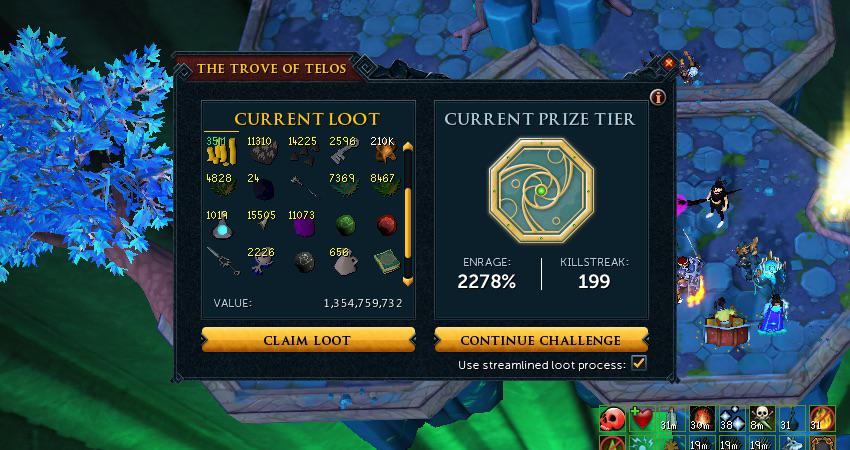 Even something as inconsequential as gaming can have a huge affect on the world as we know it. The more abundance we have, the more stock we put into entertainment and doing things for fun. It's pretty obvious that abundance is going to flood into all walks of life, and the vipers whose livelihood depends on artificial scarcity aren't going to be too happy about it.

During a time when we should be excited that ownership is about to be extended to citizens in ways never before thought possible, the dinosauric owners of this world are telling us we won't own anything but we'll be happy. How poetic. The dichotomy is real.

So be grateful for whatcha got.

Shoutout to my followers and supporters. I appreciate you! But also know that when I hear someone say that I immediately feel like it's a disingenuous plea that panders to the ego itself. Ever the paranoid schizophrenic!

No matter how bad or good we have it: it's important to be grateful. Someone somewhere will always have it worse than us, and someone will always have a better experience. None of that matters. Practicing gratitude is one of the most important skills for leading a disciplined and responsible life. The new economy is going to have a foundation of honor and reputation. Where we fall on that pyramid is entirely up to us.