HBD still well above the peg. 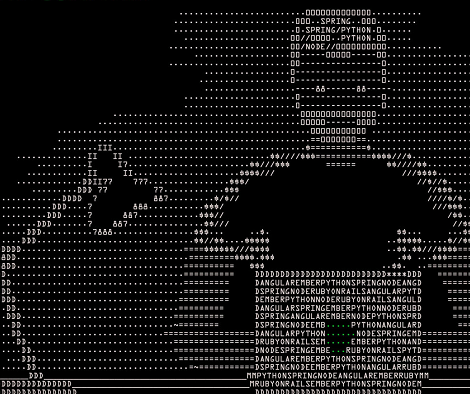 Just a friendly reminder that HBD is still trading higher than $2. All blog posts are earning 50% curation, 25% Vested HivePower, and 25% HBD. That means dumping your HBD on the market gets you a net gain of 50% more money than you theoretically should have earned at this $2 price.

It's very clear that the network should be dumping as much HBD on the market as it can to try and maintain the peg. Instead... proposals are being actively defunded now because "they're earning more money than they asked for".

You'll notice that the HBD stabilizer are still active, attempting furiously to stabilize the price.

HBD gets dumped onto the market and returned to the @hive.fund 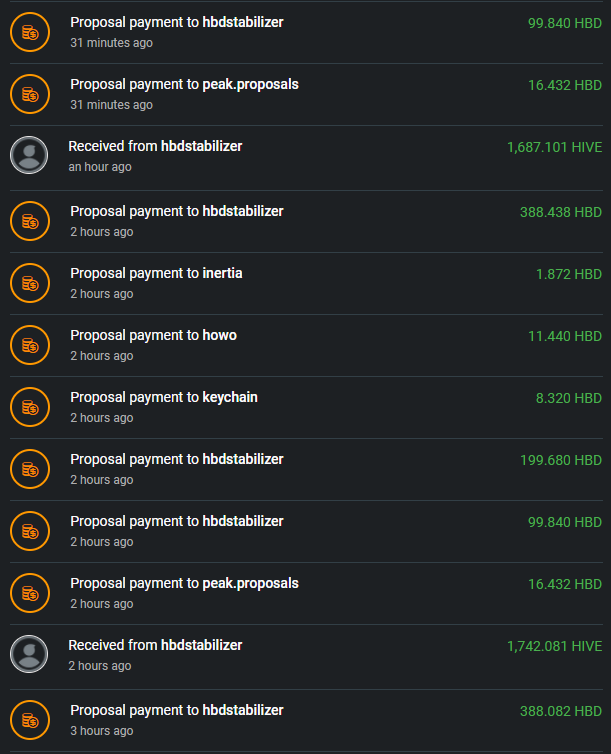 So when I first heard that proposals were getting defunded I was ready to be outraged. Why would you defund devs from receiving HBD when they can dump the HBD and stabilize the market themselves? But I guess there is some method to this madness. Make sure devs aren't getting more than they asked for and bolster the coffers of the @hive.fund.

There's still 76.5M Hive in the fund due to the ninjamine being pumped in there. It's not like we need more funds but I guess it's prudent to give devs what they asked for? I was gonna say @blocktrades hasn't made a post in for 17 days and we deserve an explanation... but it looks like he just posted one:

Some speculation on HBD price movements and how it impacts proposals

I recently unvoted all the proposals that I was voting for (unvoted on a temporary basis only) so that the @hbdstabilizer would receive more funds to fight the price spike in HBD. While I’ve explained my reasons for that action in various places on the blockchain and elsewhere, it seems like it’ll be more efficient to make a post that describes everything in one place, hence this post.

First, I can’t say for certain why HBD price is going up.

But, in my opinion, there are only two reasonable possibilities: 1) a completely random increase by really bad speculators (relatively unlikely I think) or 2) an attempt to pump the price by someone who has previously acquired a fair amount of HBD (this is most probably the reason, in my opinion).

I mean, call me crazy, but considering we've already seen this before in 2017... It's just really bad speculators pumping a thin-liquidity stable-coin and breaking the peg during a mega-bubble year when everyone has money to burn. Everyone knows they are supposed to be dumping HBD right now. Who would buy into this pressure and pump the bags of users trying to exploit our network?

I'm not sure how many of you were in the thick of the #SteemHostileTakeover, but we had many discussions with the SCT community in discord, a very large and powerful faction of South Koreans on Steem. We begged them to stop playing both sides. We begged them to stop attacking the network and voting sock-puppet witnesses. We warned them day after day that their double-agent positioning would only result in an epic backfire. They did not listen to reason, and they were fully under the spell of Justin Sun. They ended up paying the ultimate price of getting no airdrop on Hive for their actions.

The sheer foolishness of their actions was palpable. They could have accomplished exactly the same outcome if they had removed their witness votes from both sides and stayed neutral, but instead they voted both sides and injected themselves into a power a position and attempted to get what they wanted: which was more power (mostly removing downvotes so they could free-farm the network).

To claim that this group wouldn't pump a stable-coin out of ignorance, is ironically in itself ignorant. These guys don't know anything about decentralization, governance, synergy, borderless permissionless networks, etc. They came for the money and power and they stayed for the money and power. They are gamblers.

The reason HBD is pumping is the same reason why BitFinex never printed Tether out of thin air to manipulate the market: THE FLOOD IS HERE! 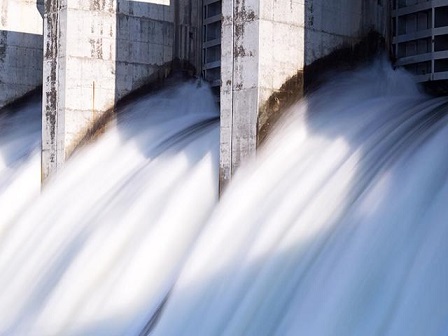 Allow me to explain:

When BitFinex was being accused of "printing funny money" out of thin air and pumping the price of BTC, guess what was happening to the value of Tether? It was breaking higher than $1. So all these geniuses that claimed that BitFinex was dumping Tether on the market don't seem to understand the basic rules of liquidity: when you dump something on the market, the price goes down. That's not what happened with Tether, is it? The price went up.

Why did it go up?

Because so much money and FOMO was rampaging crypto that there was money flowing into every single token, including Tether. They literally couldn't print Tether fast enough in order to keep up with organic demand of the free market. The same thing is happening with Steem and Hive.

So much money is now being pumped into our respective ecosystems that SBD and HBD can do nothing but go up, because our mechanics for maintaining the peg are hammered dog shit. It doesn't mean anything is sinister is going down, only that our tokenomics are in dire need of some fixing (which is coming soon™).

This new operation will have more power to pin the price of HBD than the current stabilizer bot, mainly because it will enable faster creation of more HBD. As mentioned previously in the section on the stabilizer, this is the main limitation on its ability to fight a pump in HBD (the budgetary limits imposed on the DHF when it comes to distributing HBD to the stabilizer).

This is a question of intent

Assuming this is a deliberate attack, it's possible that the same users that have been pumping SBD for a while now see that HBD is a target ripe for exploitation in a way that they know already works. They were able to get SBD up to $9 and potentially turn a profit, why not HBD as well?

If this is indeed what is happening they are going to get absolutely wrecked. No one on Hive is going to fall for that BS, so the only possible users to exploit are the trading bots on Bittrex and Upbit that don't know any better. If I'm being honest I'm not too worried about some random trader in a centralized exchange getting wrecked by market manipulation. What I do care about is stabilizing the peg once and for all so users can actually trust it as a stable asset.

As @blocktrades well understands, it doesn't really matter if this is a malicious attack or not. HBD is broken and needs to be fixed. He's doing what he thinks is right in the moment to bring the most value possible to the network given the situation we find ourselves in, and I respect that. We can use this surplus overflow to pump money back into the dev fund.

For political and financial reasons, it's quite obvious that anyone in control of HBD should dump it when it's trading significantly over a dollar. Anyone who speculates on HBD at these levels is doing everyone on the network a disservice while needlessly making a bet that in all likelihood is a losing one. Dump your HBD now and as soon as your posts payout. I dump mine every day and I have been for a while now.

It will be nice when we can finally put this issue to bed and stabilize the HBD peg for good. Until then we continue to scramble to bandaid the problem. At least we are doing something about it, unlike Steem that just seems to revel in the high payouts without any regard to the purpose of their respective stable-coin.