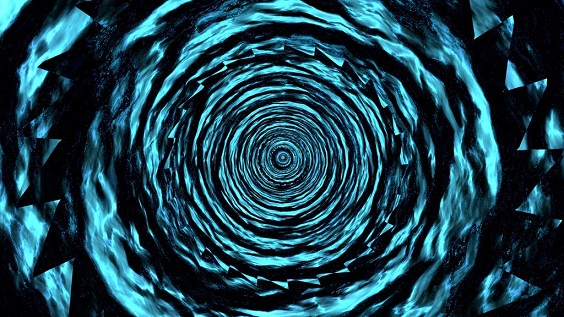 This is like a week old but I just can't get over it: too funny.

This lawyer, during an official proceeding, finds himself stuck on a kitten filter not knowing how to turn it off.

I actually had to watch the video like 5 times before I noticed this:

Recording of this hearing or live stream is prohibited.

Violation may constitute contempt of court and result in a fine of up to $500 and a jail term of up to 180 days.

All that's left to do is ask our resident lawyer @apshamilton how funny it is. Gotta get confirmation from an official source.

The crazy thing about this is that they even mention the ability for Zoom to track the eyes of their clients. "I didn't know Zoom could do that!" Welcome to the Great Reset, facial-recognition style. The police-state is literally embedded into this comedy. I love my Big Brother.

I especially like this rendition because it gets topped off with a little condescending remark by the male newscaster:

Ya gonna be okay?

But seriously though, the more I think about this comical scenario, the more I realize it is directly related to crypto as it pertains to The Great Divide.

Technology vs The People

This is been a theme since before the Luddites took a stand.

The Luddites were a secret oath-based organization of English textile workers in the 19th century, a radical faction which destroyed textile machinery as a form of protest.

Yeah, you can't win by destroying abundance technology,
we already tried that. No dice.

The problem here is that central-banks/governments, and thus the military/prison industrial complex itself have become the Luddites... and let me tell you: They are a lot more scary than some pissed off low-class factory workers.

Do you want to start a war with Big Oil? Pass...

There's so much to unpack here, and I have another post in the queue about crypto city-states and how just recently there has been a lot of talk about building a crypto city in Reno, Nevada (I could drive there in less than 3 hours). 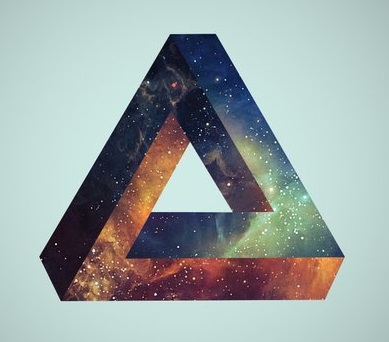 My friend had a job teaching old people how to use their iPhones and computers (they don't use Windows or Android: too complex). I was randomly covering for him one day, the job actually paid surprisingly well but the hours were quite spotty.

What I'm trying to say here is that I have firsthand experience just how bad the older generations are with technology, and when you get them in a room together (like an old-folks home) the tech ignorance seems to skyrocket.

At first I thought I was largely unqualified for the job, and to an extent, that was true because I'm more of a Windows/Android kid. However, more than half of the job was simply being patient with how bad they were with technology (which I was surprisingly good at). I spent an entire hour teaching like 12 people just to sign up for a Facebook account. Pretty wild. 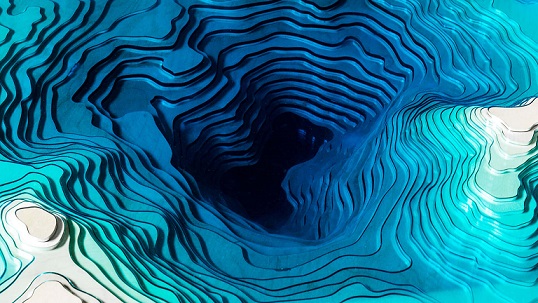 Using this as context, it's grossly obvious that crypto is going to drop an A-bomb into the technological chasm and widen it by exponential bounds. There will be many, "I'm here live; I'm not a cat," moments in crypto, and they will happen over and over again: many of them resulting in devastating losses due to the obvious link between the industry and currency itself.

Blockchain is extremely unforgiving in this raw state. Every time I transfer Bitcoin on-chain I get accosted by some level of fear that I messed up and lost my money until the operation confirms. This can take an hour or more depending on fate. That's a lot of built-in anxiety, and I'm quite technologically proficient. What about people that haven't been here three years in addition to also having little technological experience? Learn to fly, little bird! You can do it! 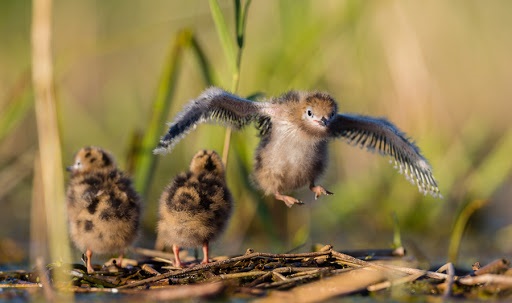 Investing in education has never been more important.

And I'm not talking about the state-mandated indoctrination of the public school system or the windbag pretentious fluff they peddle in academia that has nothing to do with the real world. Soon™, education will be free and everyone will be holding on to these new systems for dear life as the legacy economy implodes. 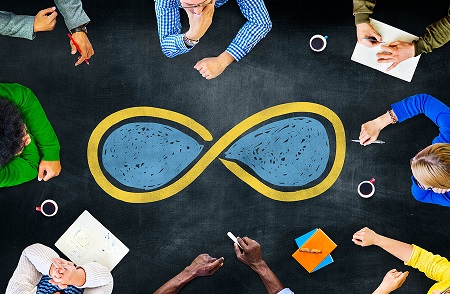 Sorry, did I say "free" education?

What I meant to say is that citizens of crypto will legit be PAID to learn. That's how this works: the script is about to get flipped in every direction. Centralized agents will not be able to follow us into the new paradigm: that much is certain.

This is why I'm so bullish on Hive and LEO. We are so far ahead of the curve it's unbelievable.

Texas Power Retailers to Customers in Face of Freeze: Please, Leave Us

One power supplier, Griddy, told all 29,000 of its customers that they should switch to another provider as spot electricity prices soared to as high as $9,000 a megawatt-hour. Griddy’s customers are fully exposed to the real-time swings in wholesale power markets, so those who don’t leave soon will face extraordinarily high electricity bills.

Telling your customers to leave because the cost of power just went x100? That's a new one... 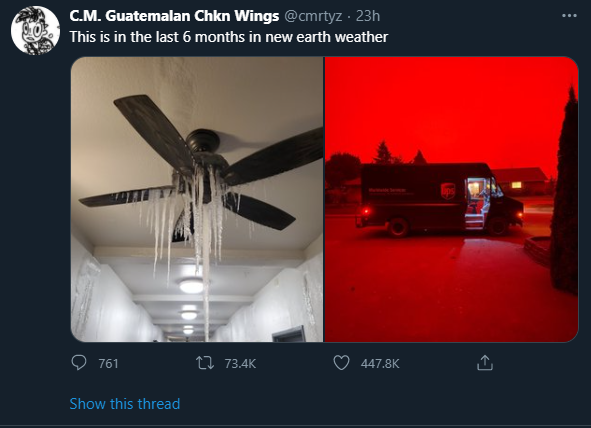 Be it weather, government, politics, the economy, or crypto: the new standard is clear. The NEW NORMAL is volatility itself. We are on the brink of exponential change, and quite possibly exponential evolution paired with exponential disaster. The Great Reset is on the horizon.

Humanity is due for some turbulence, and Mother Earth herself seems to be bracing for impact. I was quite the doomsayer before crypto rolled around, and now I see it as the only option to scale up and avoid complete catastrophic meltdown.

We must teach as many people as we can as much as we can before shit really starts hitting the fan. Don't let the people around you be the "I'm here live; I'm not a cat," guy. Show new users the ropes when they get thrust into the ring by the unseen forces around them.

Soon™ enough, systems will be put into place that will pay citizens to board the crypto airplane. Until then, we'll be scrappers, trying to make do with the raw & archaic systems that are presently in place. Development moves at a snails pace, and then the tipping point gets breeched and the floodgates open. We must steel ourselves and prepare for the inevitable future.