If you think ProjectBlank and CubFinance are the only projects to be released by Leo soon...

Let's take a good look only at the latest 3 announcements of @leofinance. 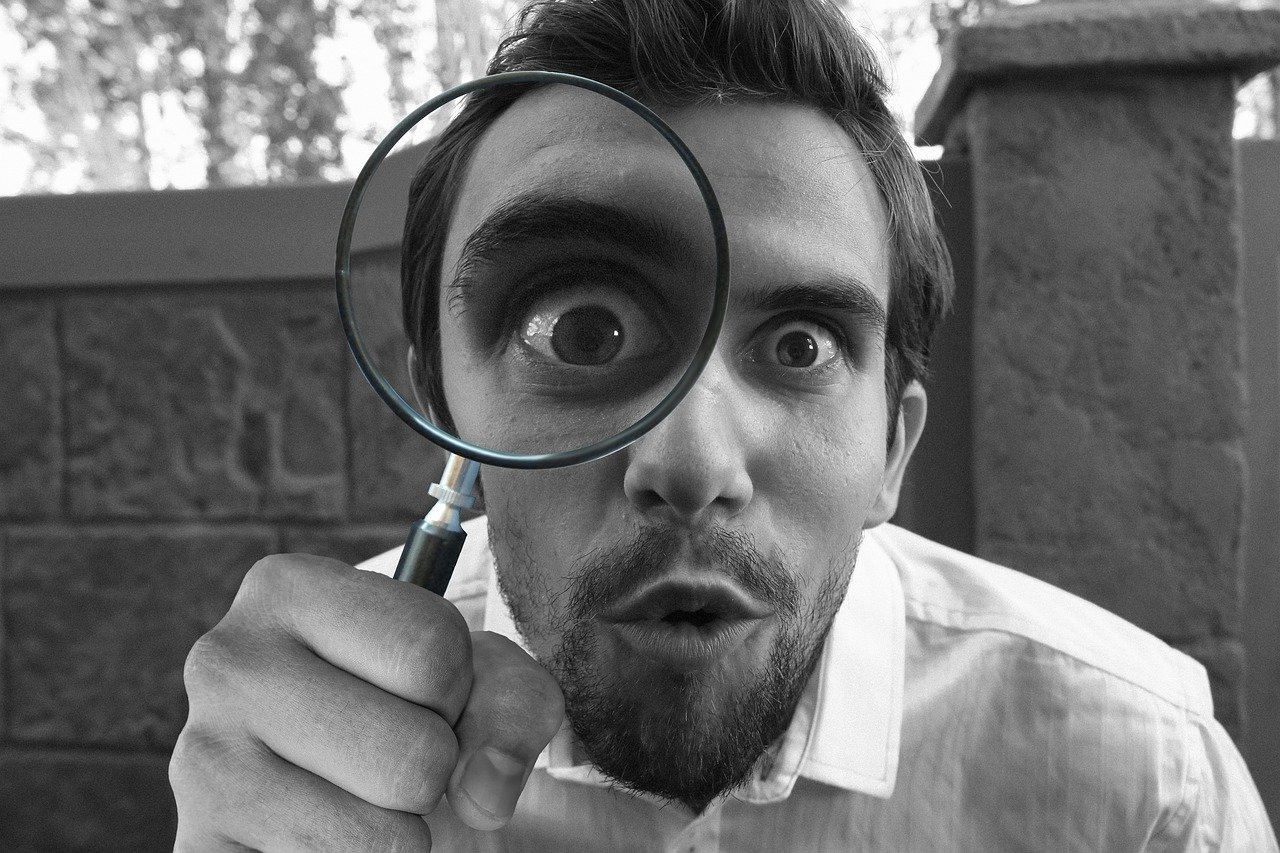 I'll use a lot of quotes. You'll notice some of them are no longer actual, from 6 days ago. That's how quickly things change. Whether this is 100% due to the unpredictability of developing multiple projects simultaneously, or marketing strategy also plays its role, it isn't so important for us to know right now.

The first application of LeoFi will be a leasing app for LEO Hodlers.

Looks like plans changed, and CubFinance will be the first. Unless they'll be released at the same time.

We'll introduce additional applications to the dashboard that allow for a wider variety of DeFi applications for LEO/WLEO/BLEO.

A 2nd dev is working on an ETH contract for the 2nd application of LeoFi, tentatively referred to as LeoFi "Lending".

So, a second application of the LeoFi suite will be on Ethereum.

More recently, we've started building a new application on the Binance Smart Chain which will not only handle bLEO but will introduce an entirely new aspect to LeoFi which will put the LeoFinance project directly in front of major DeFi users.

We already know quite a few more details about Cub Finance and CUB token since this teaser.

Here's another confirmation that LeoFi will have applications on Hive, Ethereum and BSC:

LeoFi is about to launch 2 major products on another blockchain. These developments will effectively make LeoFinance a tri-chain project (operating applications on 3 blockchains simultaneously).

This is from 4 days ago:

In less than a week, two more products will enter the LeoFi branch of LeoFinance and introduce a number of interesting dynamics to the LEO (wLEO) token economy.

I think one of these projects is highly anticipated and everyone can guess what it is but the other is an entirely new beast. We're excited to see how the community reacts.

The "new beast" is obviously CubFinance. Does this also mean we will have Project Blank launched very quickly as well or there has been a change of plans?

And now some details about CubFinance from the last announcement:

CUB is a DeFi-based smart contract application on the Binance Smart Chain. We've adapted a collection of smart contracts and Binance protocols to build an entirely new application for the LeoFinance ecosystem.

CUB is a DeFi-based smart contract application on the Binance Smart Chain. We've adapted a collection of smart contracts and Binance protocols to build an entirely new application for the LeoFinance ecosystem.

This project is the stepping off point to the release of a wide range of DeFi smart contracts that directly incorporate bLEO, wLEO and the entire LEO token economy.

This first application is built to serve both bLEO, the existing LeoFinance community and attract Binance-based DeFi users to LeoFinance and our suite of applications.

In closing, I'd like to add these quotes (bold mine):

We believe that DeFi is still in its infant stages. Many people wonder how long the High Yields will last (in fact, this is a common conversation on our LEO Roundtable podcasts) but yield farming is just one aspect of DeFi. The point of DeFi is that financial applications are being developed in the crypto space at a lightning pace and without the centralized middle-men, there is far more opportunity for the average investor.

This is the age of retail and we're just beginning to see these applications take shape. There will be volatility. There will be competition. That is the nature of any disruptive technology.