HODLers make their own Luck

If I had a bitcoin for every time someone told me I was lucky for HODLing my Bitcoin, boy I tell you what

This weekend, it happened yet again.

We got to talking about investing and TSLA, and GME, and eventually bitcoin.

Some extended family members finally made the leap into bitcoin for the first time ever in the last couple weeks, don't get me started on how that may be a sign of top etc, but the inevitable statement came up.

They of course bought at pretty high levels compared with where it has been previously and they decided to tell me I was "lucky" to buy bitcoin so much lower.

While the statement itself might be true in the context that I was lucky to hear about it earlier than a lot of people buying now, but that is the extent of the luck. 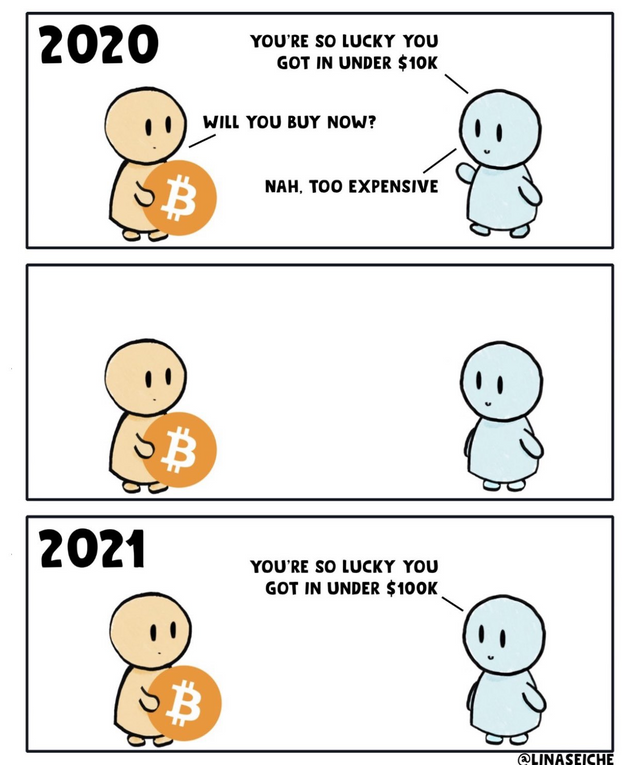 I did not get lucky to take the little bit of money I had available and risk it on something that most people believed would fail.

People called it a beanie baby fad to tulip mania to rat poison.

And I held it the entire time.

A few bull and bear markets later and I held most of it through it all.

That's steel nerves and an unwavering resolve in my investment.

It's funny though, the more I research and learn, the "luckier" I get, so from that context, bring on the "luck"! 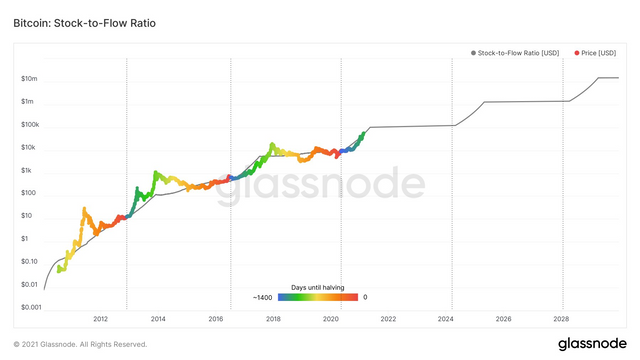 Just looking at this model, it should be pretty easy to see why bitcoin.

Who knew, bitcoin's price was pre-programmed all along!