What was so far called as the speed's century will probably be rebranded as the century of digitization. Either way, the past century has changed the world so drastically it would be unrecognizable for its inhabitants from a few centuries ago.

Cryptocurrency space can be defined by the narrative "adapt or die", or shall we say that it is transforming real life sectors by threatening them to either adapt or die. One of them being the payments and finance systems. Gradually cryptocurrency is showing its boots and many of the current systems will either have to adapt or trampled on.

We already have El Salvador which has adopted Bitcoin as legal tender, Cuba and Ukraine have announced making crypto legal in their countries while Panama is pushing forward in legalizing crypto as well. This legalization process however, and the regulations around it, has basically no intrinsic value. Cryptocurrencies have long ago exceeded pass their "criminal currency" status.

Hence, whatever I use my money on is my own damn business. Why would the government decide if its legal or not, considering how much illegal shit we have to endure from it. If smoking is legal all over the world, buying booze and weed as well, then I see no point why buying Bitcoin shouldn't. 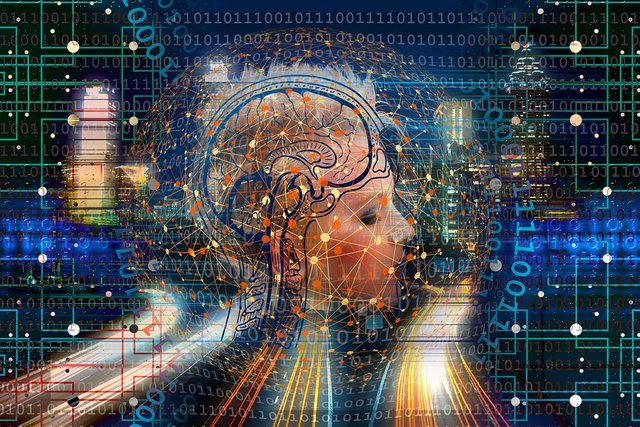 Same as with using Bitcoin as a currency. VISA has balls and has proven that through several partnerships that its got with crypto companies providing crypto payments services.

Binance is one of them, and yours truly is using the Binance card for every day purchases for some good months now. I have recently ordered myself a crypto.com card as well and planning to ditch any banking tie I have, pretty soon.

Visa Plans to Bring Cryptocurrency Services to Traditional Banks in Brazil. Another Latin country bites from the golden apple of the crypto revolution's garden. VISA's steps towards blending crypto related technology with its payments systems is another relevant example of "adapt or die" concept. The company is clear that crypto is the way and is not willing to miss the train.

"Credit card giant Visa has announced it plans to integrate cryptocurrency solutions into traditional banking platforms. Eduardo Abreu, Visa’s vice president of new business in Brazil, stated the company has plans to develop applications (APIs) to unite traditional banks with cryptographic products. In this way, it would be possible to make investments in cryptocurrencies and ETFs within banking platforms with no intermediates.

Visa also announced it is working with several national companies to issue cryptocurrency cards. Among these are Zro Bank, Alterbank, and Rippio, which will allow users to connect these to bank accounts. The Visa executive did not comment on a possible ETA for these developments."
source

Cryptocurrency goes beyond being an exchange means or working as a simple transfer currency. Metaverses are going to be created on the layers blockchain technology is setting up. You have to adapt or die during these challenging times. Same as we did with Steem and Justin Sun.

If there wasn't consensus and the resources to hard fork from that shit, we would have been a dying community. There would have been no way of coexisting with what Steem currently is. The core principles on which the community that is now called Hive was based upon were basically demolished by a shithead with money, helped by a bunch of Asian exchanges. We adapted however... and here we are.

Hive is a real life decentralized blockchain, with quite a few working apps that are benefiting both the space and its users and the development seems to be never-ending. Hive has managed to achieve in one year what others couldn't in three or four. We haven't just survived a take over, we've adapted to it and took the chance to push our goals forward.

Splinterlands, Leofinance, CUB, SPK Network... Just a few names that are turning this blockchain into a true competitor for Ethereum and others alike. The real world is finding room to develop itself into the virtual space and only a fool wouldn't see the magnitude at which blockchain technology is reshaping the world. The expansion is huge and it would be such a pity not to be part of it. That's why I love testing and integrating as much as I can from the crypto world into my real world.