I know I might have become annoying with this super cycle theory, but it caught me and right now I was thinking what would be preferable to have, as an investor and blockchain content creator, "a boring super cycle" or the four years cycles we had so far.

I guess from a trader's perspective the four years cycle would be more fruitful and some of us would make much more money during such cycles, but "I felt in love with the super cycle" and I'll tell you why in the following.

First of all, I believe a super cycle would be generated by stronger and more sustained demand for crypto, that translating to a deeper mass adoption and who doesn't love mass adoption. That being the numero uno reason why I lean towards picking a super cycle, if the market would listen to me of course. 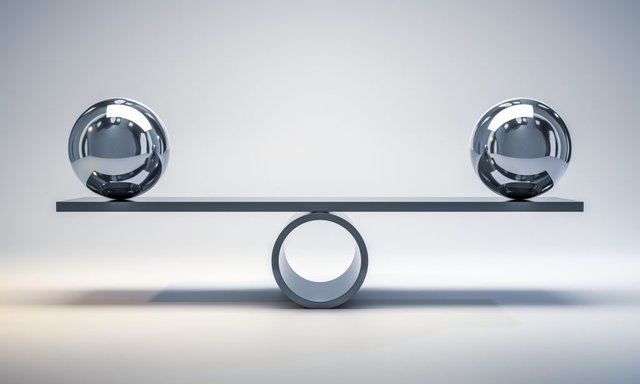 Being a content creator that has managed to pay some bills with my HIVE earned tokens so far and being involved in a project that would definitely fit the category of blockchains that would benefit from a super cycle that would mean I would be able to really make myself a more than decent living from this thing over a long period of time.

Achieving that during the bear market is almost impossible, unless HIVE doesn't ever get under $1 and I can manage to hold the lines with my current earnings "for ages".

Stability of a super cycle would also incentivize me to dip my toes into DeFi and put some crypto to work in earning me more crypto and I would also lock some stable coins for a bit of interest over years. I am the highway type of driver and that's how I'd see a super cycle for my crypto finances.

Nobody knows for sure what will be in one year or two from now in the crypto market, but we can always assume and plan. What would you prefer though from the two options laid on the table by this #askleo post?