Jack Dorsey has been talking for a while about integrating Bitcoin with twitter in the form of tipping any user with BTC via the lightning network. This strategy kind of replicates, to some extent, what Hive already has for so long.

Nevertheless it's a step forward in mass adoption for crypto and Bitcoin, and I like the idea. I might have the chance to collect a few sats through my tweets at some point. 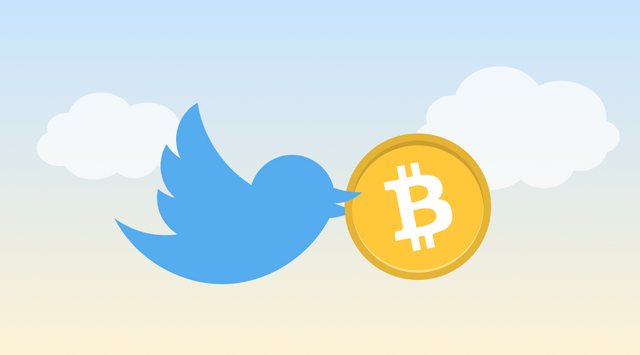 Well, I don't think it will do much harm or good from a dollar valuation perspective for Bitcoin, but it will for sure play an important part in making it a currency. That type of tipping might be used to also send funds to certain users.

I don't know if there will be a tipping limit, but that doesn't mean you can't send a few tens of dollars through such tips to someone on the other side of the world. Satoshi's vision of creating a decentralized peer to peer currency might have not become a world wide "dream come true", but we're getting closer.

It's great seeing that countries, large companies and social medias are gradually embracing crypto not only as a speculative asset, but as a means of payment and exchange currency as well. Blockchain technology is gradually rooting itself in our society and that's what we were expecting.

What's your take on this plan of Dorsey making Bitcoin a tipping currency and how do you think it will impact the crypto space as a whole and Bitcoin in particular?