Bitcoin in Every App Handling Money

Someone had to say it and it was Edward Snowden this time...

Instead of spending billions to make Bitcoin a world standard and trying to invent less-attractive versions of Bitcoin, "they" could have just "bought payment-system companies to make the most common cash registers and apps support crypto payments by default".

Isn't that what Satoshi had in mind with Bitcoin from the first place?

Hell yeah. As much as these Bitcoin ETFs can have an impact on the price of Bitcoin, the first cryptocurrency (by any metrics :D), hasn't been designed just for that, or at least that's what Nakamoto shared with the world after creating it. 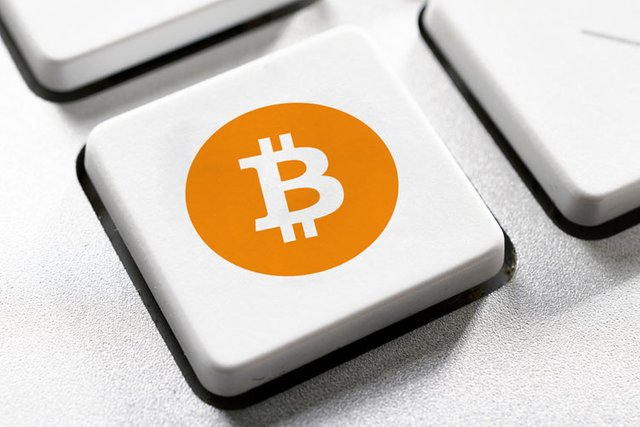 There have always been issues with scalability when it comes to Bitcoin, but Michael Saylor and other ardent proponents of the tech say that the lightning network should fix that. I suppose that's why it(the lightning network) was created from the first place.

Funny though that no matter how obvious the inflation the whole world is facing right now and how crooked the current governments and financial systems are we are more thrilled about a damn futures ETF than having a country in the world that made Bitcoin legal tender.

Why aren't others following suit with El Salvador?

They haven't touched fire yet, but when inflation will get really nasty and the economies around the world will start collapsing what you currently see on SHIB's price chart you're gonna have on the BTC one. FOMO coming from every economical class...

I've been talking about the idea of a super cycle for Bitcoin, and implicitly the entire crypto space for quite a while, and looking at what's happening in the world right now, I find more and more reasons, which every passing day, to believe we're up for a super cycle.

There's positive stuff as well that would push us into a super cycle, but I believe the negative is going to have the highest strength. Countries around the world dealing with high inflation and hyperinflation have already turned Bitcoin into a hedge against it.

Wait until the Americas and Europes will fall steep enough to be in pretty much the same position. That's when we will probably have Bitcoin as an alternative payment option in any app handling money. I don't see China with good eyes in the next few decades though...

Hope you have a great Sunday and see you to the next post.