First Sats. Why Do They Always Taste Better When "Spicy"?

After four years of being in crypto I actually managed to "make someone buy crypto" today. A friend of mine who knows about Bitcoin from me, for quite some years now, decided to throw a few bucks on some sats this very day...

The whole situation reminds me of myself, back in 2017, when I was so resilient towards buying crypto during the summer when the market was correcting, but almost ready to go all in, in the fall of that year and all the way to the top. 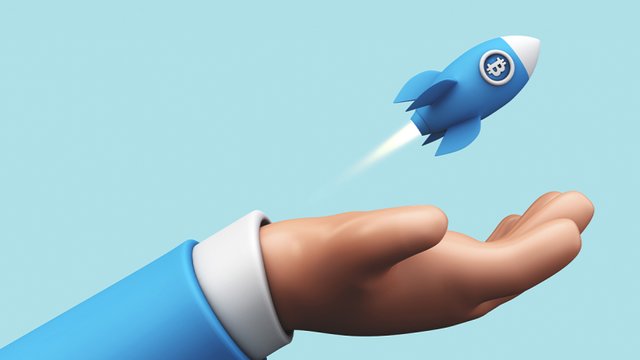 This friend of mine has created himself a Binance account today and bought himself, with a bit of help from your truly, his first 0.001 BTC. I know, that's just about sixty something dollars, but it's a start and I bet he will add more to it in the following months, as FOMO will reach incomprehensible levels.

I was recalling on my early days on crypto today, when I was so reluctant to buy some, when cheap enough, while still documenting myself on this tech on a daily basis, and when I have finally bitten from the juicy cake, I spited it out in a second so I won't get indigestion.

Putting metaphors aside, I was too scared to put life changing funds into crypto when coins were being sold on discounts, but have bought BTC worth a few grands at $18,000, literally days before it begun its historical crash. 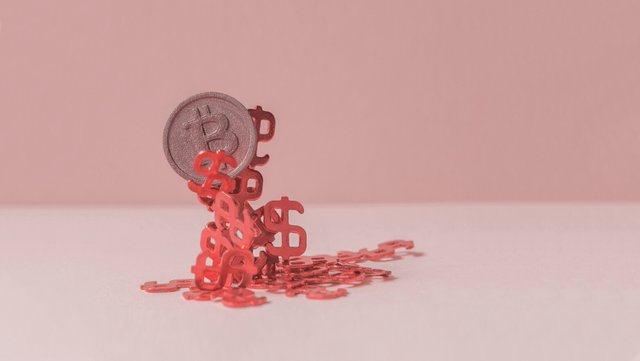 Why does it happen this way for most of us?

Quite simple I'd say... We need confirmation. When there's blood on the streets and assets are usually on discount, dumb money don't usually rush to load up, but when everyone around is talking certain assets, whether crypto or not, our monkey mind somehow receives the confirmation to have a bite of the pie.

That's why I consider that the majority of retail/individuals will not hold any BTC anymore in the next five years or so. The wealth transfer is in play and although hard to realize, we're actually trading digital ownership for internet points, when actually trading Bitcoin for cash.

The way money is printed and based on its core principles, it's nothing more than internet points, while Bitcoin and other cryptocurrencies backed by "unshakable projects" are gradually becoming digital property and a hedge against almost everything going wrong on this planet.

I guess that the ones able to literally ditch the fiat mentality, in the years to come, are the future wealth holders and the ones dictating the course and trends of the planet. You don't have many merchants around the world who accept crypto right now, but can we envision a world governed by blockchain and crypto? 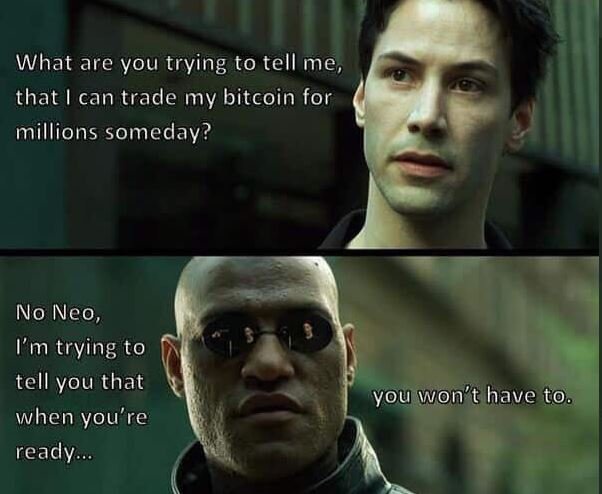 I am able to do that, especially now when governing powers, such in some province of Germany, are proposing that supermarkets should ban the unvaxxed ones for having access to basic needs products. At this point we need Bitcoin/crypto and we have to make it a currency.

The world is rather dividing than uniting and we will have to make choices. I'm personally fighting for what El Salvador did, thus I will have to grab myself some sats as well, before it's too late, at the same time realizing what a fool I was for not buying when there was blood on the street.

I guess reading, breathing and writing crypto on a daily basis hasn't made me smarter than me friend who just bought crypto today...