The Cycle Restarts. Time To Be Fearful?

"We're going to hell." Bitcoin down, altcoins down, Bitcoin's dominance up.

When checking crypto twitter even the strongest bulls among the bulls are starting to get fearful and calling for a bear market. Some are even forecasting a multi year one. I'm a contrarian and still holding my view regarding the bull market not being over.

When bull markets top there's usually a mass euphoria in the market and it doesn't feel like a top yet. The current situation is a bit different than that scenario of a mass euphoria refusing to see the cliff in front.

I believe we've got room for the upside and what we currently see on the market right now is a cycle restarting and a continuation of the bull market.

Bitcoin down, altcoins down, Bitcoin's dominance up. 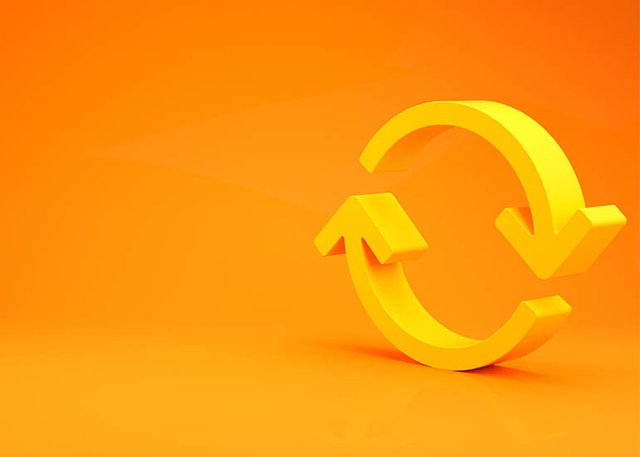 That translates to Bitcoin becoming the life boat once again and the one to take the market to the shore, once conquering new highs some of that capital will flow into large cap altcoins, from them into mid ones and down the charts to every shitcoin listed on any exchange.

How long will that take to complete is way out of my understanding. I'm not any magician or TA master. I just observe trends, some patterns that are repeating and the psychology on the market. If you've noticed lately, most of the news are related to Bitcoin, not altcoins hence the current performance of the market.

I believe so. I have no clue when, although I'm subscribing to @edicted theory regarding the peak to occur sometime in Q4 f this year. $64,000 has definitely not been the peak. We probably won't have a $60,000 Bitcoin this month or the next one, but we're still on track of the bull.

As I mentioned in some previous posts, I believe the current cycle is replicating the 2013 one and we might have completed the halfway correction. Now an important question that some of you, the readers might ask is: man, every scenario that you talk about, or whenever analyzing the market you also put "might" in the equation, why?

Because I don't know anything for sure. It's all supposition and gut feeling. It's my simple minded man's logic and nothing more. I don't pretend to know where the market's heading. I do feel like we haven't had a top for this mega cycle yet. A future money flow cycle is in play though.

It looks a lot like some USD held on the sidelines and also some getting out of risky alts is pouring onto Bitcoin right now, reality which is reflected in its dominance. We will have another altcoin season and it will be epic. Not in the next couple of months imo.