This is a snapshot of what has happened among the top 100 on the POB richlist during last week. 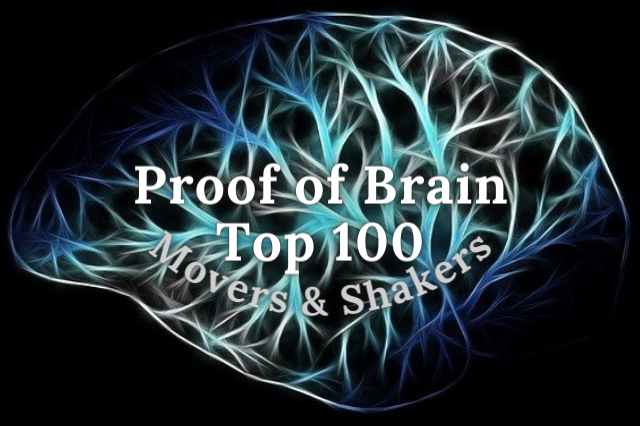 Picture by Gerd Altmann on Pixabay

The movers is those that have moved the most places forward on the list.
The shakers are those who have made the biggest positive percent change on their amount of POB tokens. The reason I use percent change and not amount change, is because it features people that have increased their amount of POB compared to the amount they had. Because it is an achievement to be able to go from 1000 POB to 1500 POB since it is harder to manage to earn it than for a person having 30000 POB going to 31000 POB even if that is a bigger amount. This will help feature people that maybe are not so often thought of but are still doing great.
Top 10 stakers, this lists the accounts among the top 100 that have staked the most within the last week.
To be counted on any of the lists you have to stay in the top 100.

The movers list will include the top 3 always if possible, but can be extended up to 10 if the top 10 accounts are not sharing their spot with another. The movers list could be excluded if there are too many accounts sharing the number one spot.

If an account ends up at the same % as number 10 on the shakers list it will also be mentioned with a limit of up to 5 accounts.

I am listing the 3 accounts that is just outside the top 100, to maybe inspire them to make that little extra push to get inside.

The total of the top 100 accounts has

The biggest Movers are:

The biggest Shakers are:

New or Returning are:

Check them out, and follow those you are not following yet.