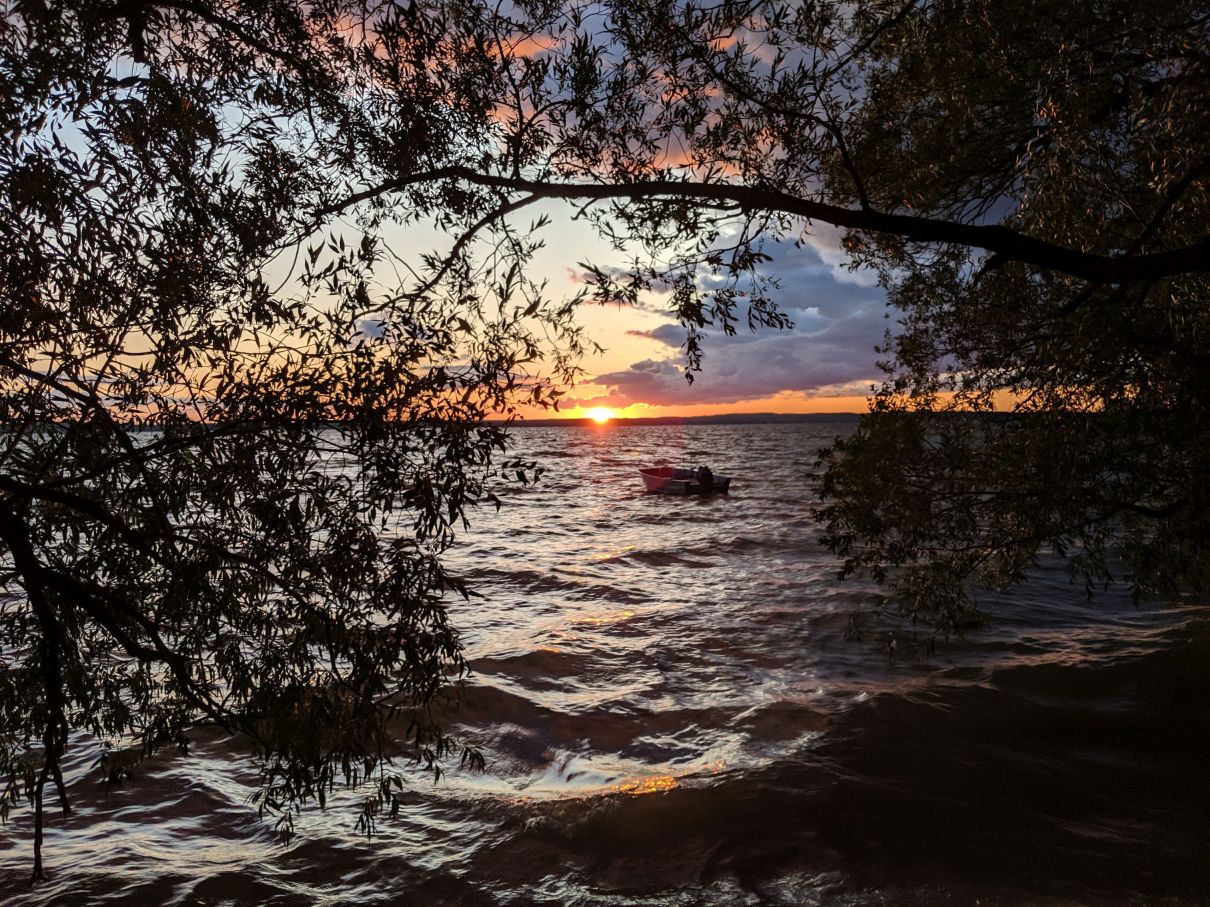 First things first, I am not a fan of Ripple. When I first got into crypto, I did my own research and on the most basic level I just couldn't get behind what Ripple was selling. The whole premise of crypto was to take back control of your finances. It was a currency that ran outside the system, at the time something for the fringes of society.

Ripple or more specifically XRP seemed more like a token that was made by big banks for big banks. I always considered it the anti-crypto crypto. That was just my opinion. I know a lot of other people share that opinion and I know others do not.

Full disclosure, I do own a miniscule amount of XRP. It was purchased in a moment of weakness and then quickly tucked away and forgotten because most exchanges stopped allowing trades.

It's not something I am proud of, but I felt I should put that out there.

Despite all of my misgivings and doubts about Ripple, every time a news story about them comes across my feed lately, I have been reading it like it's a dime store novel I shoplifted.

It is absolutely fascinating what is happening between them and the SEC right now. Even if you have zero interest in Ripple, you should absolutely be following this. It is fantastic stuff and it has the potential to impact every aspect of what we are doing each day.

When this whole thing started between the SEC and Ripple, one of the first things that I notice was how unconcerned Ripple seemed to be about the whole thing. It's like they knew something that no one else did. They had a confidence that I found impressive unlike their token.

I think it threw the SEC a bit. They were expecting to come in throwing their weight around and probably just fear Ripple into submission. That didn't happen.

Ripple was ready for a fight. I think they had been preparing for this for quite some time. They were ready and the fact that this whole thing is still dragging out is proof of that.

The SEC in lieu of redoubling their efforts, have decided to spread themselves even thinner and go after other targets like Binance and Coinbase. You would think they might go after a smaller exchange hoping that they could grab a small morale booster of a win, but nope, they want to play with the big dogs.

It's all a bit crazy to me, but like a TV show I can't turn off at the same time. One of my favorite current developments is the fact that the SEC won't turn over the investment records of their employees. Ripple is trying to prove that employees of the SEC purchased XRP and the SEC knew it. That would kind of throw a wrench in a large part of their case.

I for one hope the judge allows it and we get to see just how many workers at the SEC are or were holding XRP.

Like I said, the whole thing is pretty fascinating. Even if you have zero interest in the company or token, if you hold or are interested in crypto, it is something you should be following. The outcome of this trial will likely ripple across the whole of cryptocurrency (pun intended).

All pictures taken by myself or @mrsbozz