New ATH for Bitcoin: Why the next bullrun will be different from the previous ones

Yesterday was really exciting not only for Bitcoin, which surpassed its previous ATH and touched $ 67k, but for the whole crypto world because, if anyone still had doubts, the new Bullrun has begun which technically resembles that. of 2017 but it is structurally different. 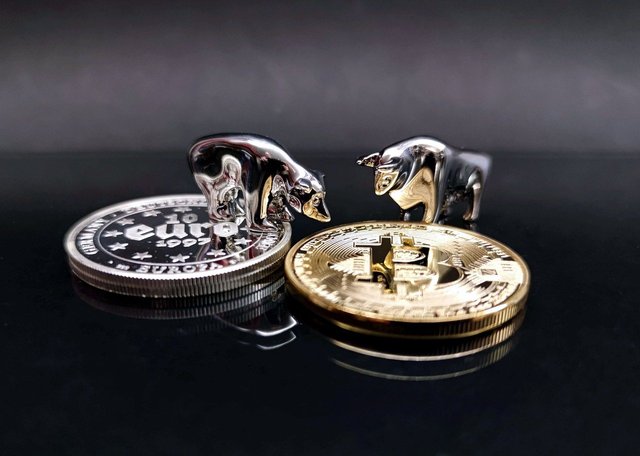 There is a four-year cycle in which Bitcoin is more performing and this period coincides with the end of 2021 and the beginning of 2022. Many associate this bullish period with 2017, years in which ICOs (Initial Coin Offerings) were born, i.e. a presale of coins for projects almost exclusively born on the Ethereum blockchain, which obviously had no concreteness and moreover there were really countless SCAMs, scammers who collected the funds and then vanished into thin air.

Things have changed a lot: DeFi, NFT, institutional investments, ETFs. Today there is a different and more conscious attention towards Bitcoin and cryptocurrencies, no longer considered as a bubble but as a potential technological tool that could revolutionize the current state of things. So I think it is also difficult to predict the market trend from now on, certainly there will not be an infinite bullish trend but it will be very difficult to observe a deep bear market like the one known in the three-year period 2018-2020.

ProShares' Bitcoin Futures ETF posted volumes of around $ 1 billion on its opening day on Monday, October 18, with 24 million BITO shares traded and the second-ever volume, just behind the Blackrock US Carbon Transition Readiness ETF , which recorded $ 1.16 billion in volume on its debut in April.

This demonstrates the great enthusiasm that investors have in Bitcoin as a store of value, in an economic context in which inflation is constantly growing and the printing of money helps the devaluation of FIATs. This buying rush has not spilled over to gold which yesterday was almost firm on its value, a sign that investors are focused on digital rather than physical gold.

Many industry insiders claim that Bitcoin's price will hit 100k by the end of the year. Honestly, I don't care if it reaches this goal in December rather than June next year. The figures at the moment are symbolic in the new context that is being created and the only thing that matters is that the process of integrating cryptocurrencies and trust in this market grows continuously. The price will be a consequence of all this.