Bitcoin has risen in price by 3.22% over the week 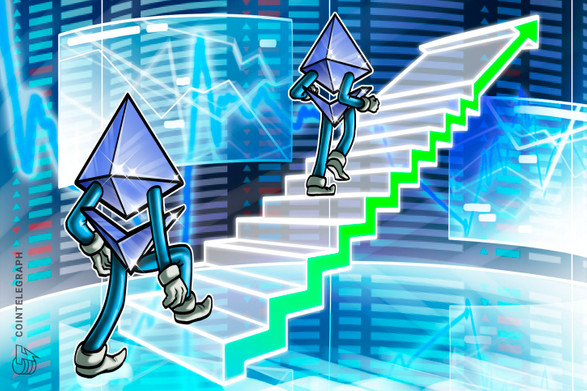 Cryptocurrencies rallied amid a weakening dollar. Despite the strong data on the US labor market came out on Friday, the dollar fell ahead of the weekend. Risky assets have been depreciating since November 1-2, like bitcoin, so by Friday they were already ready for growth. The BTC / USD pair fell from $ 64,270 (high on November 2) to $ 60,050.

Sellers in the crypt tried to push prices before the market opened on Monday, failed. On Monday, the dollar remains trading in the red against all currencies, except for the franc. While maintaining a positive attitude towards cryptocurrencies, the nearest target is $ 71,350 for bitcoin, and $ 4950 for ether. There may be a swing. The Straits are an integral part of the crypto market.

The focus is now on US inflation data (November 10) and the US Federal Reserve meeting (December 14). In the crypto industry, from the news - ETF launches and the Ethereum 2.0 update. I will publish the graphs later. 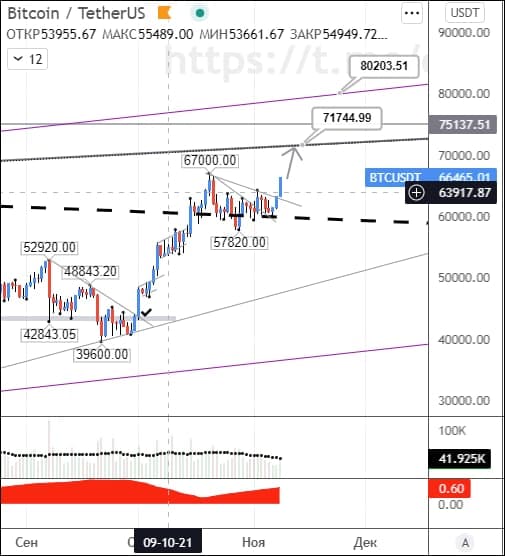 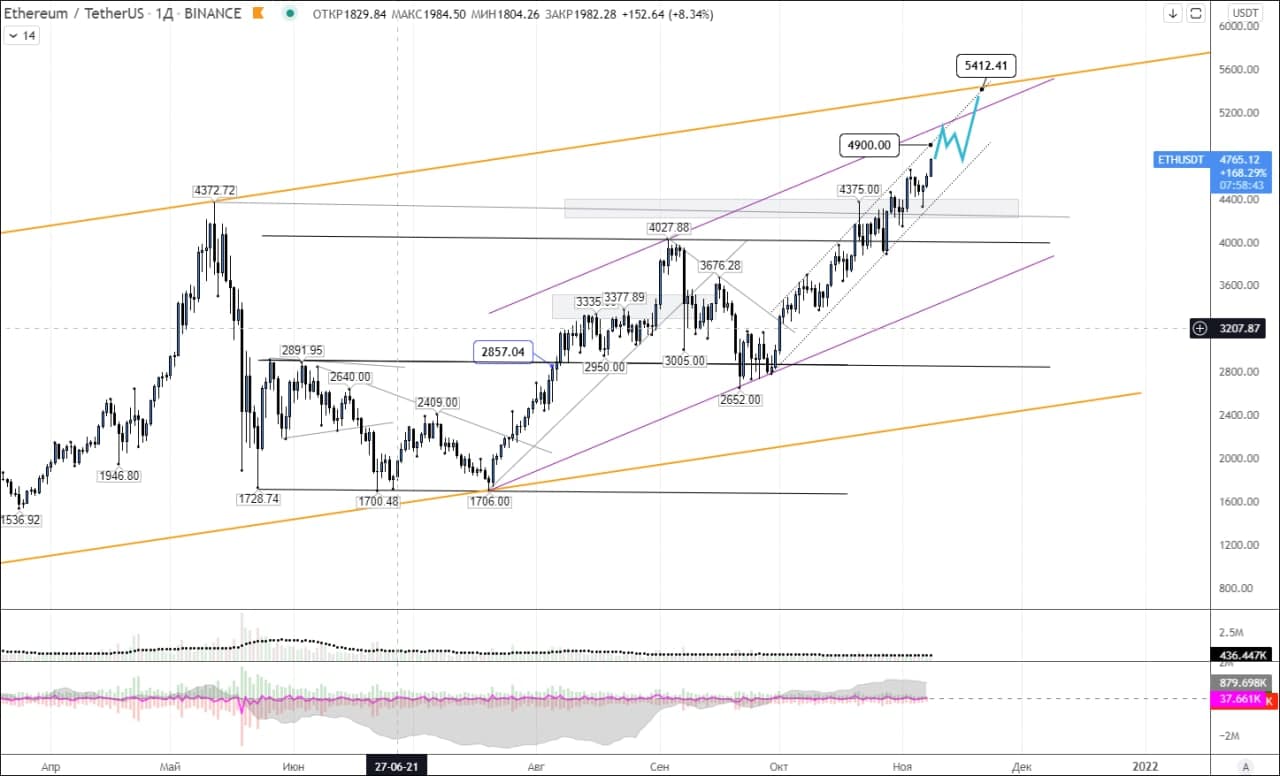 There is a possibility that buyers will test 5400 on the upper channel line by the end of the year.