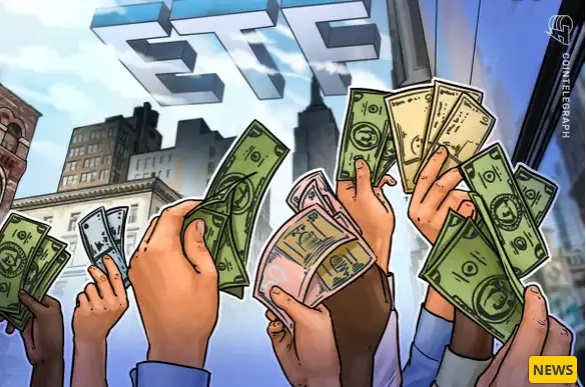 Just days after launch, the Bitcoin futures fund became too popular. The Proshares ETF (ticker BITO) is already on track to violate the limit on the number of futures contracts allowed by the Chicago Mercantile Exchange. Links below.

After two days of trading, BITO holds nearly 1,900 contracts for October. CME rules limit the number of first month contracts to 2,000 that a single organization can own.

To avoid exceeding the limit, the ETF accumulated 1,400 November contracts. But given how he adds assets (the fund already has over $ 1 billion under management), a maximum total position of 5,000 contracts could emerge soon. The fund tries to distribute its assets under longer-term contracts.

CME has raised the ceiling to 4,000 contracts for the first month, starting with November futures, although there will be a 2,000-contract limit for each subsequent month.

BITO could put pressure on the SEC to expedite approval of other funds that store bitcoin directly. Bloomberg writes that this would help provide a release valve for futures demand and stabilize the futures market.