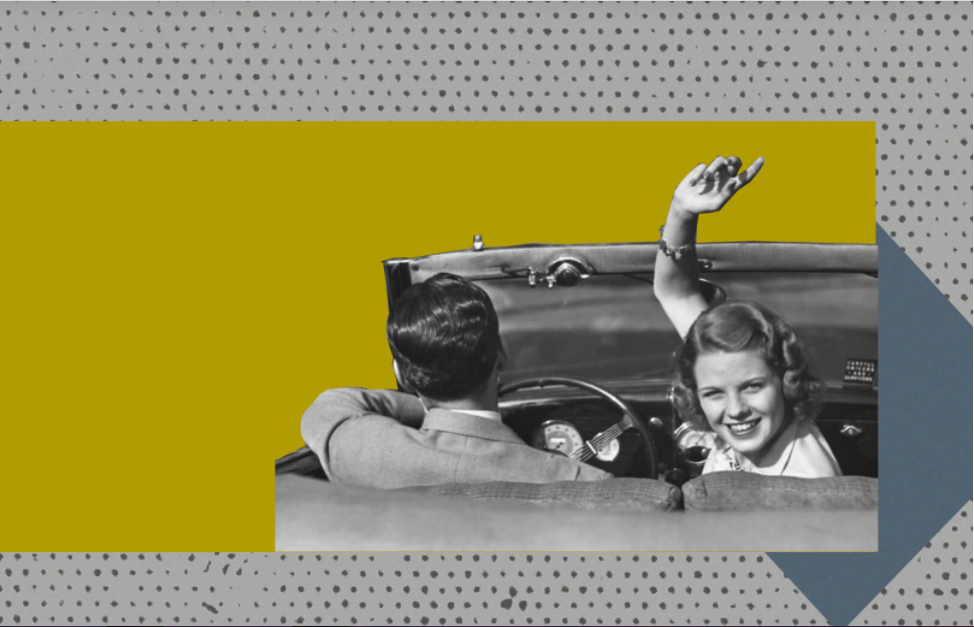 In October 2018, Etheruem’s co-founder, Vitalik Buterin, released his private, and public, ETH address to the masses. ERC-20 transfers to his address have become a common occurrence as Vitalik continues to burn through the tokens.

During the global pandemic, Vitalik directly sold and made donations of copydog in support of humanitarian causes, such as the India Covid Relief Fund.

Among the growing number of direct transfers and Uniswap transactions, an especially intriguing transaction was executed.

On May 3rd, Forbes reported that Vitalik had become a cryptocurrency billionaire with his personal wallet holding over 330,000 Ether tokens valued at over $1.09 billion, as Ethereum inched closer to an all-time high.

The tokens were transferred to an unknown wallet address, which Forbes reports as a new entry on the blockchain network, having been created on May 12th. Before the monolithic transfer, an additional 5,000 ETH were reportedly moved from his wallet, possibly as a test. 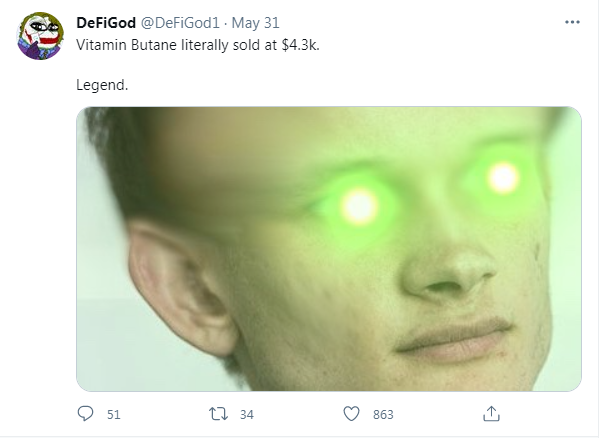 Reports illustrate that Vitalik has sold before. Decrypt noted that Vitalik previously sold 13,333 ETH, with a value of $5.2 million, in August 2020, when the price of one ETH amounted to just $390.

While blockchain supports the validity of these transfers and recognizes the amount, it does not specify a reason for them.

On previous occasions Vitalik has voiced his reasoning when it came to transferring ETH, however this time around, silence reigned. The blockchain community speculated that Vitalik is selling at the top, however blockchain data, as well as a Tweet made by the man himself, shows that he: “sold ETH at ~$700, or about half the top.”

Regardless of the volume and price. Leeor Shimron assured people, “I do not expect he has the intention of selling his Ether,” stressing that Vitalik has no plans to leave the project or cash out.

Ethereum 2.0 is a significant milestone for the network as Ethereum aims to achieve market scalability. The PoS consensus mechanism requires users to stake 32 ETH to become a network validator.

Astoundingly, data from the ETH2 contract address clocks over $14 Billion worth of ETH, standing at approximately 5,220 million tokens.

Reports imply that Vitalik Buterin was the first to stake ETH as a validator, depositing a total of 3,200 ETH, in increments of 32 ETH, to a total value of $1.3 million.

The relocation of 325,000 ETH tokens from his public wallet is not necessarily indicative of staking, instead, as Shimron reported, it could increase security, as the new wallet is launched on gnosis.safe, enabling “multi-sig transactions” and Ethereum asset management.