Cardano in Africa, A Quick Recap 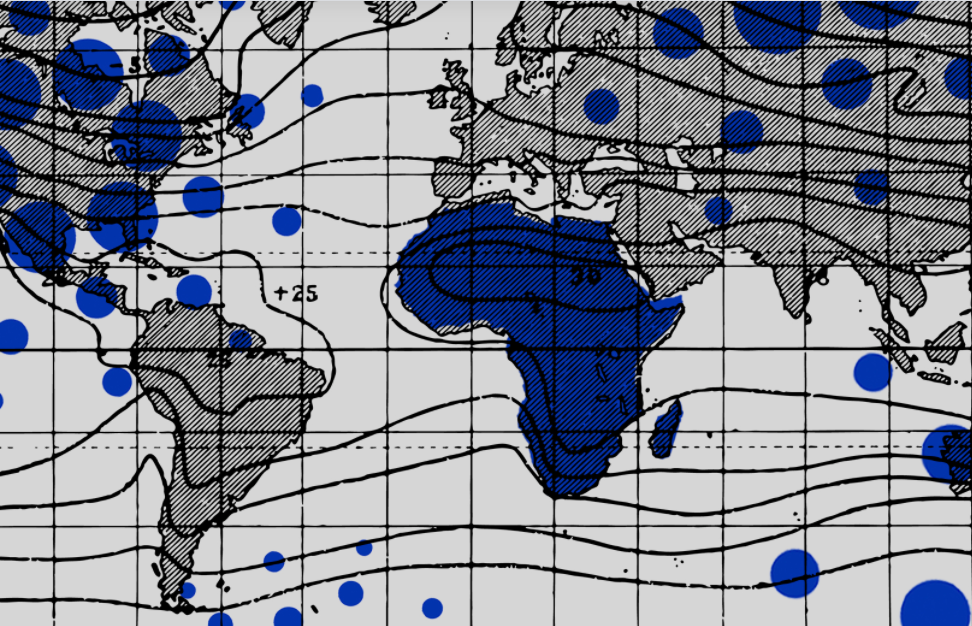 Cardano, which touts itself as the first peer-reviewed third-generation blockchain, is a project that aims to reach underdeveloped nations by banking the unbanked. One region that has been of keen interest to Cardano is Africa.

In its drive to reach the unbanked in Africa, Cardano’s development team came up with the Africa Strategy. By engaging with African stakeholders to deliver projects to solve real market issues, and by educating local developers to create solutions for local problems, they hope to drive Cardano’s adoption in Africa.

In a bid to achieve this, IOHK has signed a memorandum of understanding (MOU) with the Ethiopian Government to train and hire junior software developers and use Cardano in its agriculture industry.

The SMART Africa initiative is another means of reaching the unbanked in the African continent. 24 out of 54 African countries have already signed up for it.

The project focuses on investing heavily in digital infrastructure to enable new industries in Africa to bloom and create massive opportunities. The project has so far been involved in “fibre optic networks, mobile broadband centres, satellites, data centres and many other initiatives.”

Yoroi, a light wallet for the Cardano blockchain, is also a means of helping the unbanked access better financial services. Launched by EMURGO, the wallet is available on both Google Play and Apple’s App Store.

Yoroi provides users with secure, fast, and simple access to Cardano’s native cryptocurrency asset, ADA. By using its blockchain solutions, Cardano is building distributed and trusted databases that will reduce the barriers that impede business.

Cardano has been in Africa for more than three years, and according to Charles Hoskinson, IOHK had to learn how to do business in the region. Now, Cardano will be hosting a special event to mark some of its landmark achievements in Africa.

“This special is not about aspirations, it's not about promises. This special is about delivery. . . If you can join us on April 29, together celebrate all the great accomplishments we’ve made and will continue to make.”

When asked about his company’s involvement with Africa, Charles Hoskinson, the CEO of IOHK, explained that by implementing a blockchain backbone, the continent could leapfrog other nations in the coming decade.

Although he agrees that there is a need to overhaul every major administrative, legislative, and financial system across the region, Hoskinson believes that Africa is rising in terms of technological development.

The CEO of IOHK also noted that as the infrastructure of Africa develops with blockchain, the Cardano ecosystem will benefit greatly.