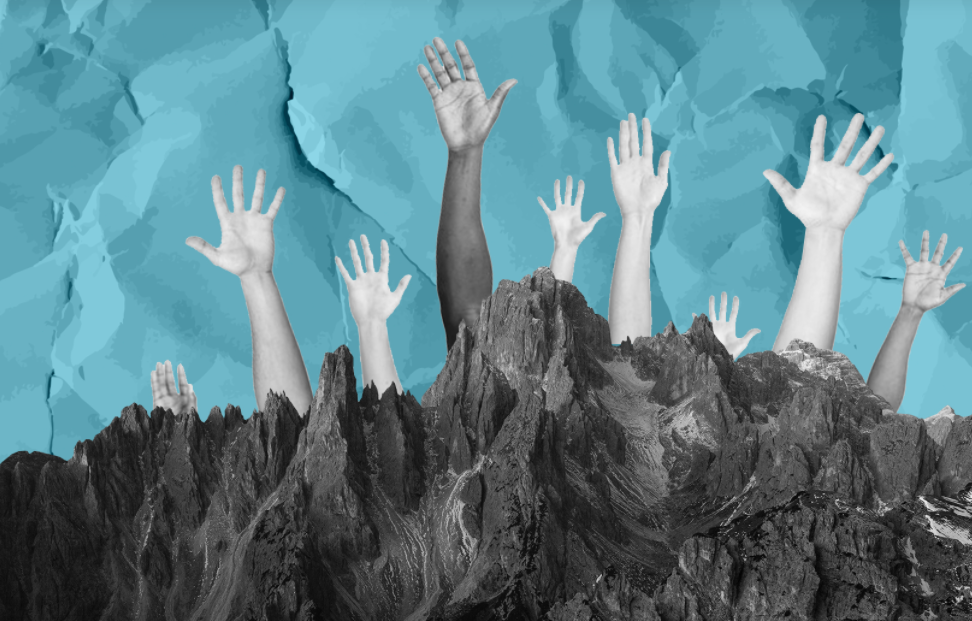 Following a poor run in the past week, things have started to look promising again for cryptocurrencies. Bitcoin struggled under the $40,000 mark last week and it was not alone, Ethereum also experienced highs and lows in the past week.

The whole situation looks to have taken a U-turn with Cardano leading the pack. Cardano was in front on Sunday, rising by 17% to hit $1.7 and currently trades at $1.66 today.

The launch of new smart contracts for Alonzo by Input-Output IOHK is seen as the reason for the recent rise in Cardano. This recent rise in the market comes after fears of a sell-off ahead of Memorial Day Monday. Analysts were wrong and there has been no sell-off as America honors its veterans; the value of major coins continues to soar.

Cardano and the Reason for the Recent Surge

Cardano is a Proof-of-Stake blockchain network developed in 2017 by IOHK. Its native token, ADA, gives holders the right to vote on new developments and its utility has enabled its progress.

Cardano is now the fourth-largest cryptocurrency and with future developments iminent, its market capitalization is expected to rise. There are approximately 31 billion ADA in circulation. Cardano has a vision to be “50-100 times more decentralized than other large blockchains”.

The rise of Cardono on Sunday by 17% is largely attributed to the launch of the Alonzo smart contract testnet by IOHK, developers of Cardano. This is good news for ADA enthusiasts as Cardano’s latest smart contract development will soon witness the development of dApps and other DeFi solutions on the platform.

Cardano hopes to rival Ethereum with this development which is currently the leading blockchain for dApps. Ethereum’s fees are too high and with Cardano’s improved utility, it looks to be on the right track. Early adopters will have the first opportunity to test the Alonzo blue next month.

A Total Market Push and the Future

Cardano isn’t the only coin that is rising in the market. While Cardano rose to 17%, other coins including popular ones also experienced their fair share of positive trending. The overall crypto market went up by over 4% increasing the market capitalization to $1.6 trillion.