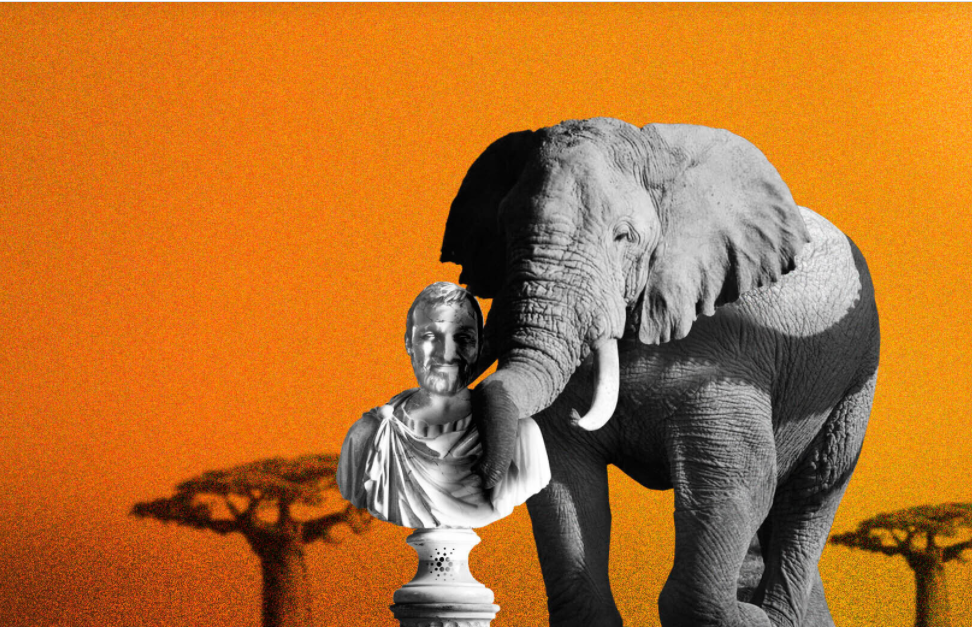 Decentralized finance (DeFi) is going global with more blockchains tech solutions expanding to reach new markets. The possibilities on the blockchain are endless and have the potential to solve problems that have been present in several regions of the world for a long time.

Africa is set to benefit from these blockchain companies as they are now venturing into the continent to undertake some charitable projects. Cardano leads the pack as its developers IOHK have already laid a clear path and vision on the plans it has for the continent.

Many technology company giants like Microsoft and Twitter are pouring into Africa because of the gains of such investment. Africa is described as the next investment destination for several reasons.

Cryptocurrency and blockchain technology isn’t lagging as IOHK and other Blockchain giants have released their blueprints for African inclusive investment. Input Output, the company behind Cardano is working towards a decentralized Africa in what it tags as ‘Ethiopia: The biggest blockchain deal’.

The company will create a blockchain-based digital identity for 5 million students and teachers. The Education Minister revealed that using Cardano and Atala PRISM, the technology will create a national educational database that can monitor student’s academic performance, school performance, verify grades, the school conditions, and boost academics standards in the country. The identity program by Input Output is the largest ever blockchain deployment.

IOHK believes that Africa will become the largest AI continent worldwide. This has led to partnerships with SingularityNet and iCogLabs to support African scientists and developers through the provision of blockchain technology, AI, and machine learning.

The charitable part of this investment drive isn’t left out as Cardano enters a partnership with ‘Save the Children‘ to create a blockchain donation network that will boost community participation on the blockchain.

What This Could Mean for the Blockchain

The investment by technology companies will improve the participation of Africa on the blockchain. With more Africans getting involved with the blockchain, the value of cryptocurrencies and digital assets will rise.

This is more like the typical symbiotic relationship with winners on both sides. Though the rewards for Cardano and other technology companies may not come short-term, they will come gradually as Africa will be the home of AI technology in the future.