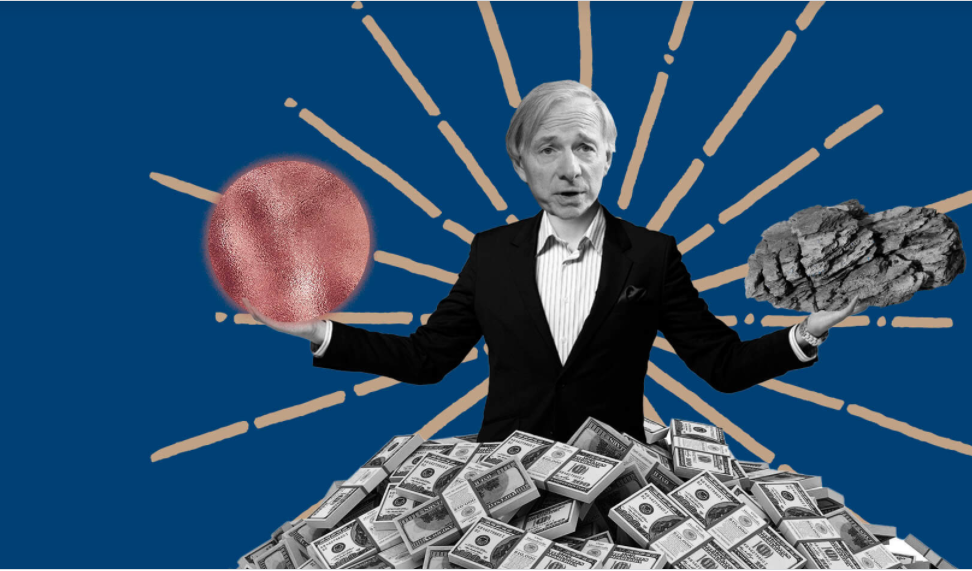 Ray Dalio, the founder and CEO of the world’s largest investment firm Bridgewater Associates, has once again become vocal about Bitcoin. In a recent interview with CNBC, the famous investor postulated that Bitcoin may one day face competition from China’s digital yuan.

The billionaire highlighted China’s digital yuan as a possible emergent as the world’s new reserve currency. Earlier this year, Dalio shared concerns of possible Bitcoin regulation in the United States should the dominant crypto become too successful.

China is fast approaching the finish line of creating its own digital currency, with the country currently intending to roll out its central bank digital coin (CBDC) at the upcoming Winter Olympics of 2022. This will mark the culmination of the digital yuan project, which started back in 2014.

If the digital yuan succeeds, China will become the first major economy to issue its own digital currency.

Ray Dalio acknowledged that China is far further in its digital currency program than the United States and that this faster turnover may give the digital yuan a competitive edge over the upcoming digital dollar.

According to the investor, the digital yuan could score a significant victory if it becomes widely accepted internationally and has attractive interest rates. “Digital renminbi will be a very viable alternative for a lot of people,” claimed Dalio, further adding, “currencies with the best fundamentals may soon be accepted as the most competitive ones and that’ll be threatening to countries.”

The US Dollar as the Primary Reserve Currency

Ray Dalio outlined the possibility of digital yuan succeeding the dollar as the next global reserve currency. He even noted this may even happen sooner than we expect.

“I think incrementally it will happen faster than most people expect,” the investor stated. “A lot has to do not just with what China does. It has to do with what the dollar does.”

Currently, the United States dollar is the primary reserve currency for the global economy. Over 60% of global foreign exchange reserves are carried out using USD, while almost 40% of the world’s debt is denominated in US dollars. The American dollar is one of the most widely used currencies in international trade.

The United States is already exploring the potential of issuing its own digital dollar. Billionaire investor Ray Dalio believes that it will undoubtedly be large-scale and viable. However, he adds, it may not be the most competitive in terms of pricing and returns when taking into account the growing debt of the United States.

The American dollar has officially been the world’s reserve currency since 1944, when nations agreed to set up the International Monetary Fund and the World Bank.

Speaking further in regards to digital yuan, Ray Dalio believes it may be able to compete with not only the digital dollar, but with Bitcoin as well. The investor is nevertheless skeptical of its ability to completely take over the cryptocurrency market. “Nothing ever completely takes over anything,” he remarked.

The founder of Bridgewater Associates was once an infamous skeptic of Bitcoin, describing cryptocurrency as “one hell of an invention.” He has, however, finally changed his stance, and even admitted to owning some BTC in May.

Ray Dalio concedes that Bitcoin has earned his respect. But he still sees risks in its evolution, one of the biggest being the cryptocurrency’s own success, which could spark regulatory crackdowns or even bans by governments.