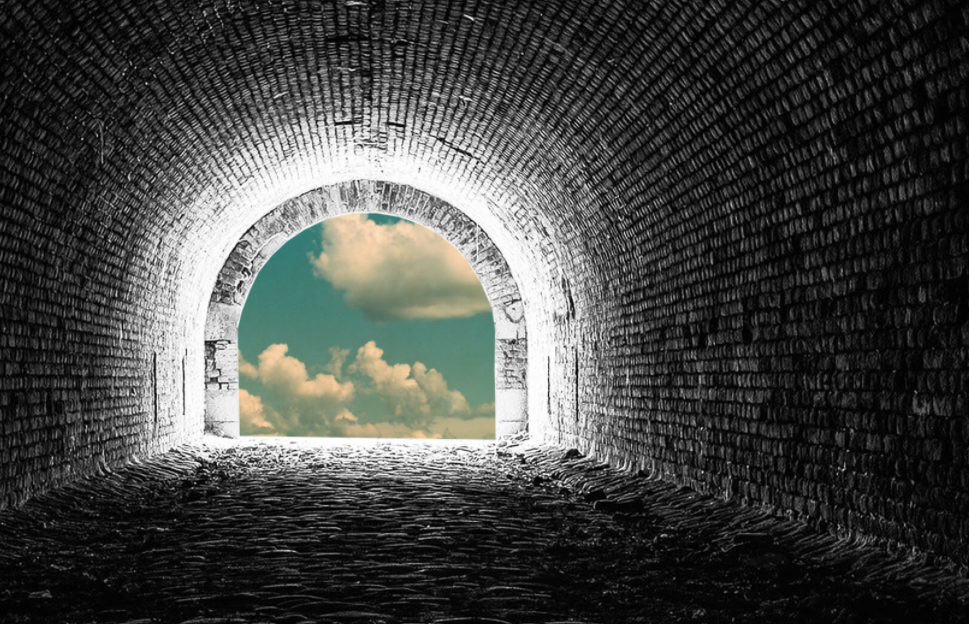 Mining Bitcoin has increased in difficulty over the years as the popularity of the cryptocurrency reached fervent heights. While the difficulty rates have generally been trending upwards, on-chain data indicates that current levels have dropped by as much as 16%.

This may be linked to the recent decline in hashrates and could similarly be a result of recent comments made by Chinese authorities regarding Bitcoin and cryptocurrencies in general. Amid falling Bitcoin mining difficulty rates stands the growing issue of steadily increasing average block production times, and comparably declining computing power for Bitcoin.

The difficulty rate in mining Bitcoin has declined from its former heights by as much as 16% over the weekend. This drop in difficulty ensued on the heels of Bitcoin’s dwindling hashrates and computing power.

Furthermore, in the wake of falling difficulty levels, average block production times for Bitcoin have increased to 11.8 minutes, following an announcement made by Chinese regulatory authorities regarding a crackdown on Bitcoin and related activities that hit the public earlier this month.

Since mid May, there has been a sizable reduction in computing power that is associated with Bitcoin. This is due to limitations imposed upon Bitcoin miners in the Sichuan area of China after a directive was issued to enterprises with high energy output to limit their consumption rates.

In light of the fall in the difficulty levels of Bitcoin mining, the world’s largest cryptocurrency is already up 3.93% from the last 24 hours, while trading volume has fallen by 4.27% and stands at $35.9 billion in the same time frame.

Analysts are keenly observing price movements in order to properly ascertain how the asset will react to the declining levels. Bitcoin’s reaction to Elon Musk’s statement, which precluded Tesla from accepting Bitcoin as payment over climate concerns, sent the price of Bitcoin plummeting by over 30%.

Adding fuel to the growing fire, the stance of Chinese authorities, in regards to banning banks and financial institutions from providing cryptocurrency services, has exacerbated the deterioration of Bitcoin’s value. A variety of ancillary reasons, including these, have all contributed to Bitcoin’s current slump; from highs of over $60K, to astonishing lows of $30,681.