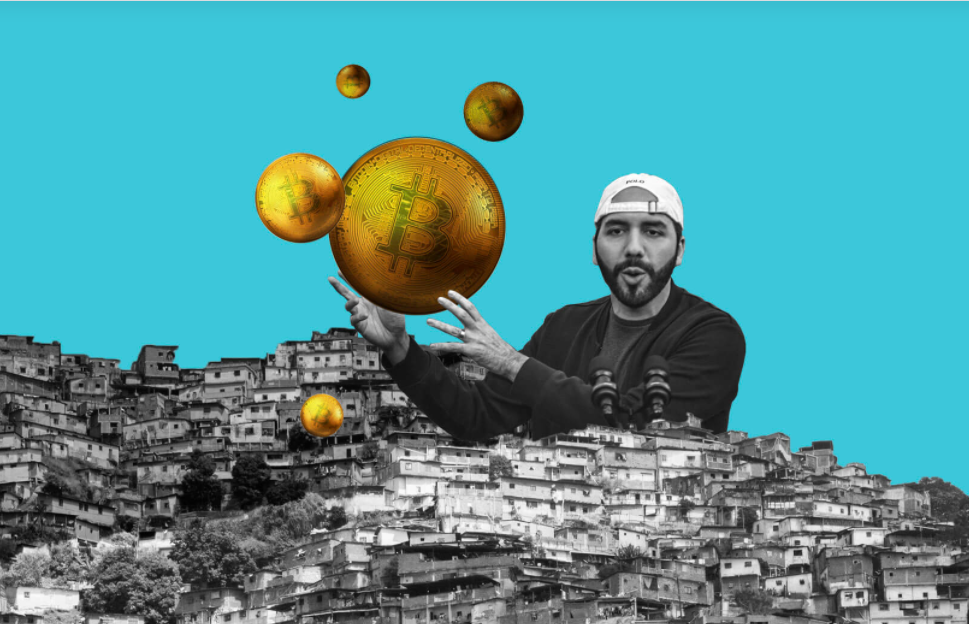 On Saturday, June 5th, El Salvador’s President Nayib Bukele announced that this country will be the first in the world to accept Bitcoin as legal tender. President Bukele made the announcement via broadcast to thousands of attendees at this past weekend’s 2021 Bitcoin conference held in Miami, Florida.

He said that he will send a bill to the Salvadorian congress to initiate the process this week. This marks a significant milestone for the oldest cryptocurrency.

Once the legislation is passed, Bitcoin would transform from a novel digital payment method into a legitimized form of currency that – by the very definition of “legal tender” – would have to be accepted for the payment of debt within that country.

The Salvadorian leader went into more detail about the initiative in a series of tweets to his more than 2.5 million followers on Twitter. 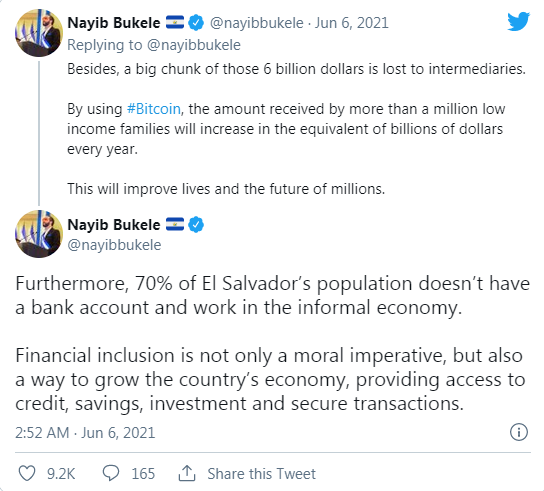 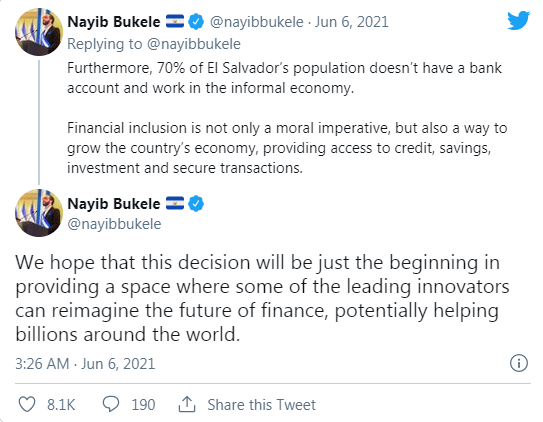 He went on to say that El Salvador has assembled Bitcoin leaders across the world to help build a new financial ecosystem with Bitcoin as the base layer. Specifically, President Bukele said the country has entered a strategic collaboration with digital wallet company, Strike, to build modern financial infrastructure using bitcoin technology.

Further, speaking from the main stage at Bitcoin 2021, Mallers added, “This is the shot heard ’round the world for Bitcoin. What’s transformative here is that bitcoin is both the greatest reserve asset ever created and a superior monetary network. Holding bitcoin provides a way to protect developing economies from potential shocks of fiat currency inflation. Additionally, adopting a natively digital currency as legal tender provides El Salvador the most secure, efficient and globally integrated open payments network in the world.”

According to the company, making bitcoin legal tender is a transformative moment that can help countries like El Salvador shift from a largely cash economy to an innovative, inclusive, and transparent digital economy where a person’s phone is their bank. This could be a catalyst toward financial equality within a country where roughly 70% of its residents do not have bank accounts or credit cards.