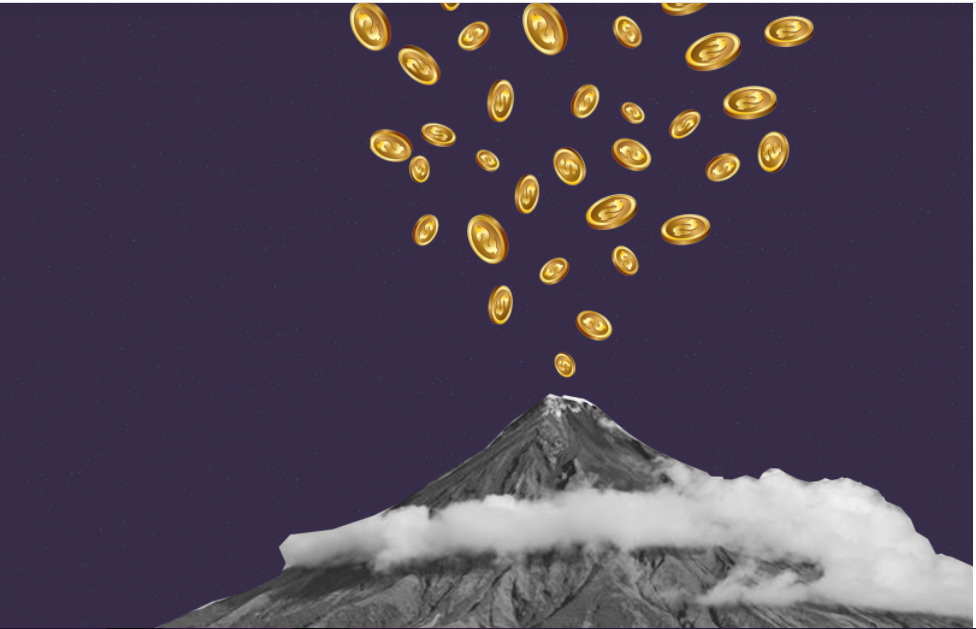 Proof of Work has been the hallmark of cryptocurrencies as it provided security and financial incentives for blockchain participants. Discussions around Bitcoin’s environmental footprint have become a consistent staple of media outlets as Influential crypto ‘passerbys’ have reformed public opinion.

Nation-states such as China have been examining methods of combating high carbon emissions in an attempt to become more carbon neutral. El Salvador has thrown their two cents into the discussion by producing a plan to build a cost-efficient, green Bitcoin mining infrastructure that capitalizes on volcanic energy.

In the wake of approving Bitcoin as a legal tender in the country, Nayib Bukele, El Salvador’s authoritarian president, has announced another unprecedented commitment. In a Tweet, Bukele announced that he would command the owner of LaGeo, the state-owned geothermal electric company, to develop a plan that assists Bitcoin mining in the area.

Like Iceland and Sweden, where nature offers unlimited potential for green energy, half of El Salvador’s power is generated using geothermal energy. A report by ThinkGeoenergy theorized that the capacity of El Salvador’s geothermal power could increase to 644 megawatts.

El Salvador can arm Bitcoin miners with “very cheap, 100% clean, 100% renewable, 0 emissions energy from the country’s volcanos.” In addition to this, a new well dug by LaGeo can provide 95 MW of power, which Bukele envisions to be an ideal location to “design a full Bitcoin mining hub” based on green energy.

Accepting Bitcoin in a country ravaged by the COVID-19 pandemic could prove to be a lucrative avenue of trade. Bukele told Nic Carter that he had only started thinking about it recently and this pathway into bitcoin mining was not initially intended; however, he believes that they “can do something to promote mining.”

Heisenberg Capital’s CEO recognized the innovative move towards geothermal mining as a way for El Salvador to cut loose from the IMF. Lyle Pratt suggested Bukele could issue a Geothermal Bitcoin Mining Bond and pay interest in BTC, this way if the IMF would not accept the $1 billion loan, Bitcoiners could aid in funding it, making the IMF even more irrelevant.

The cause of renewable energy mining has been furthered by several tech CEOs, including Elon Musk, who recently rebuked Bitcoin. Twitter’s CEO, Jack Dorsey, also responded positively to potential renewable energy mining. Furthermore, research by the ARKInvest Group suggests that crypto mining would incentivize the development of more renewable sources.

Bitcoin Gets Passed Around

China and Elon Musk have set a new precedent for Bitcoin to become greener in motion. While Tesla disallowing BTC payments only affected the price of Bitcoin in the short term, China’s stance affects the Bitcoin network more directly.

According to reports, Bitcoin mining accounts for 75% of the total network hash rate, with regions such as Inner Mongolia accounting for most of the hashing power in the country. China Enforcing its crypto mining ban affects large-scale miners who find themselves needing to relocate or restructure their operations. To add fuel to the fire, as of June 9th, Xinjiang and Qinghai regions announced that crypto mining operations are required to shut down in light of the strict regulations.

The green mining narrative has taken hold of the state of New York. A new bill restricts the issuing of new permits in New York for three years until the environmental issue has been fully analyzed. The bill was later revised to restrict only “carbon-based fuel” mining, thus permitting green mining alternatives.