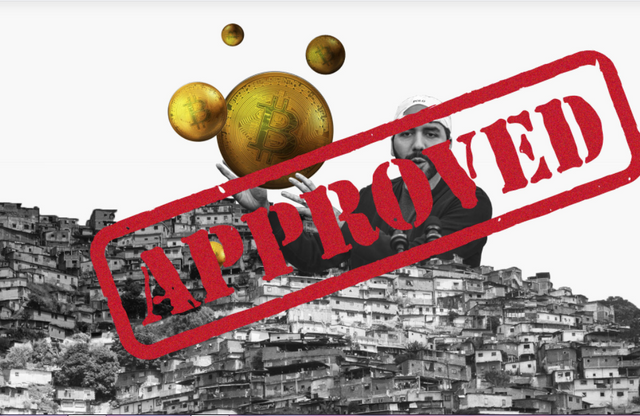 As promised by Nayib Bukele, the President of El Salvador, the Latin American country is the first in the world to pass a legislation concerning Bitcoin’s usage.

The legislation primarily focuses on legal Bitcoin’s adaptation, and states that “every economic agent must accept bitcoin as payment when offered to him by whoever acquires a good or service”. 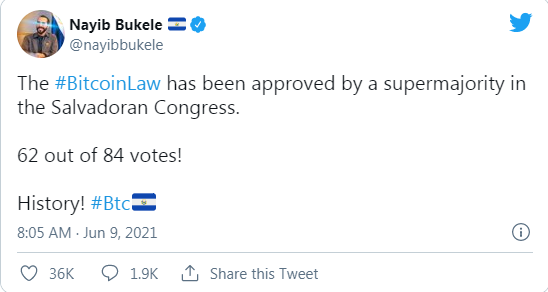 The Bill starts with the statement:

The purpose of this law is to regulate bitcoin as unrestricted legal tender with liberating power, unlimited in any transaction, and to any title that public or private natural or legal persons require carrying out.

The legistalion also states, that product and service prices may be expressed in bitcoin and that tax contributions can be paid in bitcoin.

Exchanges in BTC, according to this law, will not be subject to capital gains tax, just like any legal tender. It states that for accounting purposes, the U.S. dollar will be used as the reference currency.

The full text of the Bill can be found here and here: 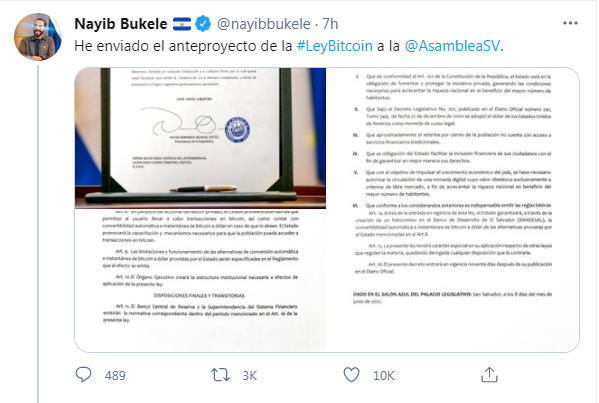 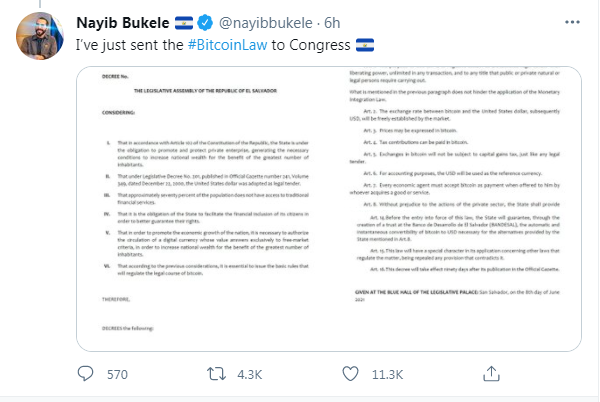 This breaking news story is currently being updated as more information becomes available.