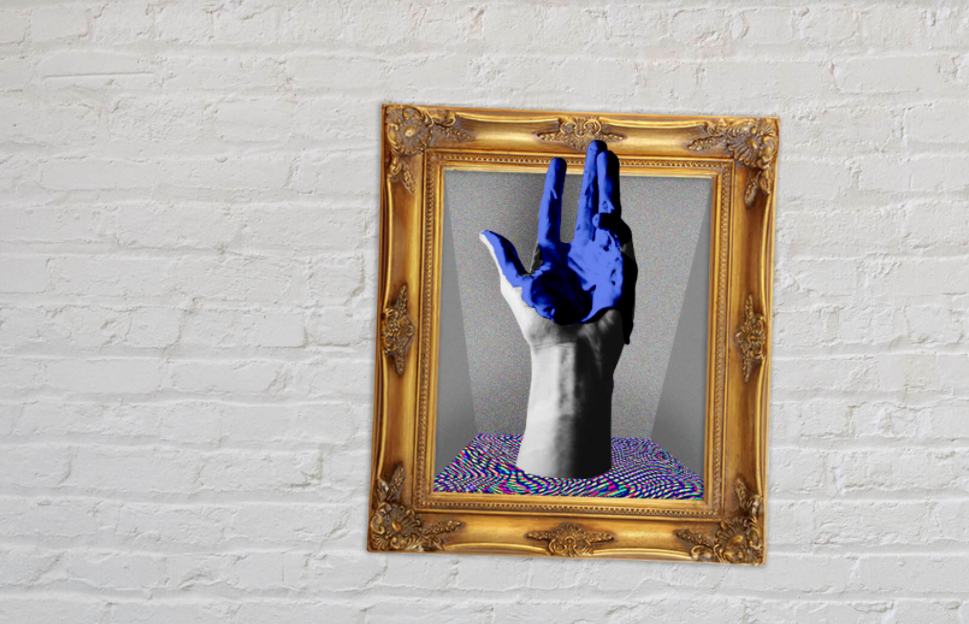 As long as Ethereum gas prices continue to be prohibitively expensive, the masses will continue their search for more affordable blockchains for minting and trading non-fungible tokens (NFTs). Ethereum’s Berlin hard fork reduced gas prices considerably, but the optional access lists added in the update are not a gas costs reduction tool and, if misused, will increase fees.

As proof-of-stake gains popularity with the rise of versatile blockchains such as Tezos, Cardano, Polkadot, Polygon, and Solana, NFT-lovers are moving away from Ethereum-based marketplaces. While we wait for Ethereum’s great merger with proof-of-stake, these environmentally-friendly blockchains could take over a large share of the decentralized digital assets market.

So what will these new and upcoming NFT marketplaces have to offer?
Tezos

Hic et Nunc (H=N) is a Tezos-based NFT marketplace that has more daily active users (DAU) than OpenSea’s largest NFT marketplace. Just recently, the NFT platform H=N launched the World Art Day fundraiser, which is centered on a theme of “#NFTsforall.” It will feature work from “200+ artists from 40+ countries.” Many creative minds are flocking to Tezos for minting their AI-generated art and other types of generated or digital art.

The non-fungible token marketplace Solible launched late last year on the Solana blockchain in the middle of the NFT boom and plans to migrate to the decentralized exchange (DEX) Serum, allowing users in the Solana ecosystem to trade its many collectibles. Solible NFTs are entirely redeemable, with users able to pay in USDC or Serum’s own native token, SRM.

CNFT (Cardano NFT) is a digital marketplace created by Cardano Buzz, a popular Cardano staking pool. The NFT sales platform is scheduled to launch in Q2–Q3 2021. Because Cardano does not yet support smart contracts or have an NFT token standard users mint a one-for-one native token that is on the same level as ADA to create an NFT. A few other projects like Somint are set to launch their own NFT platforms on Cardano soon.

Polygon is a layer two PoS solution for Ethereum that has emerged as a top choice for decentralized finance projects and traders because of its low fees. Multiple NFT projects, including OpenSea, Cent, and Decentraland, have also migrated to Polygon and are available on the QuickSwap DEX. After DeFi lending platform Aave announced that it would launch on the Polygon network, the amount of AAVE locked on Polygon has surpassed $1 billion, indicating that it is likely to grow exponentially.

Enjin has raised $18.9 million to build a Polkadot-based blockchain network, dubbed Efinity, focusing on NFTs. The Efinity network has a native token called Efinity Token (EFI), and it is getting ready to power the next-generation blockchain for NFTs.

Efinity aims to be a scalable, decentralized, cross-chain network designed to bring non-fungible tokens to everyone. According to Enjin’s CTO, Witek Radomski, it will tackle issues like “transaction fees, the requirement of Ether (ETH), account security, disjointed applications, [and the] problematic multisig security” that exist when interacting with Ethereum-based NFTs.

Crypto exchange Binance is launching its own marketplace for creating and trading NFTs in June. Celo, the mobile-first DeFi platform, also launched its own carbon-negative NFT marketplace in March.

Due to its popularity with celebrities, Ethereum continues to dominate the NFT space despite its issues. Interesting new projects are popping up on Ethereum, like the NFT social network Showtime, which has gained support from artists like 3LAU.

A novel trend is emerging with new hubs facilitating NFT interactions on a set of different blockchains all on one platform. For example, on Unifty, users can mint and trade NFTs that are on different chains like Celo, Matic, Binance Smart Chain, or Ethereum by connecting their wallets to the platform. As Ethereum reigns as the preferred blockchain for celebrities, platforms like Unifty can give users the opportunity to move any part of their NFT activity outside of Ethereum and explore other blockchains.