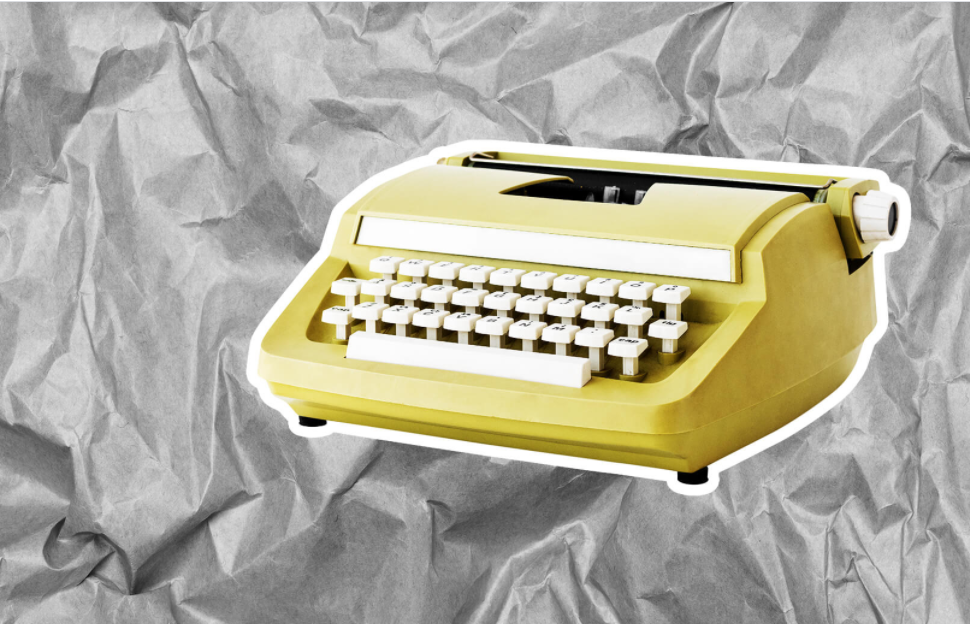 Kusama, the blockchain for experimentation, is a pre production testing environment for Polkadot, where developers can test and build new blockchains or apps before deploying them. It is going live with its very first Parachain auction in just under a week’s time. Parachain auctions are a new way of “becoming part of the Kusama Network”. They will show which teams have the backing necessary from their community in order to lock down a Parachain Slot.

Kusama is a hybrid heterogeneous chain, which means that based on real time activity, Kusama decides whether a transaction or action will be committed through either a Relay Chain, a layer 1 or main network where transactions are executed, or through – Parachains. which are custom, smaller blockchains pegged to the main chain. These use the main chain’s resources to verify the accuracy of the transaction and yet they are faster and cheaper than using the main chain.

The real advantage of Kusama in this way is that the network is able to make decentralized decisions about where the transactions will be made depending on the speed of the transaction and the pricing, ensuring the user gets the best of both worlds for every transaction.

This means that a decision is made fairly as to which of the 100 or so parachains will distribute and deploy the activity, based on their distributed computer power. This ensures efficiency for the overall running of the interoperable network and this is a new feature for Kusama which will surely enhance its capabilities and utility.

KSM, which is the token behind the Kusama network, sees its holders or community able to lock up their KSM for maximum yield and for as long as possible. This community of KSM holders govern the utility and functionality of the Kusama network, which includes timings of the Parachain Auctions that take place.

KSM members can then unstake their holdings from the network in order to give them the resources to make bids on the variety of projects there.

When compared to Polkadot, on Kusama it takes 7 days to vote on a referendum and eight days to implement changes after the votes, compared to a month for each on Polkadot.