Norton360 Antivirus Will Allow ETH Mining. Do People Need That? 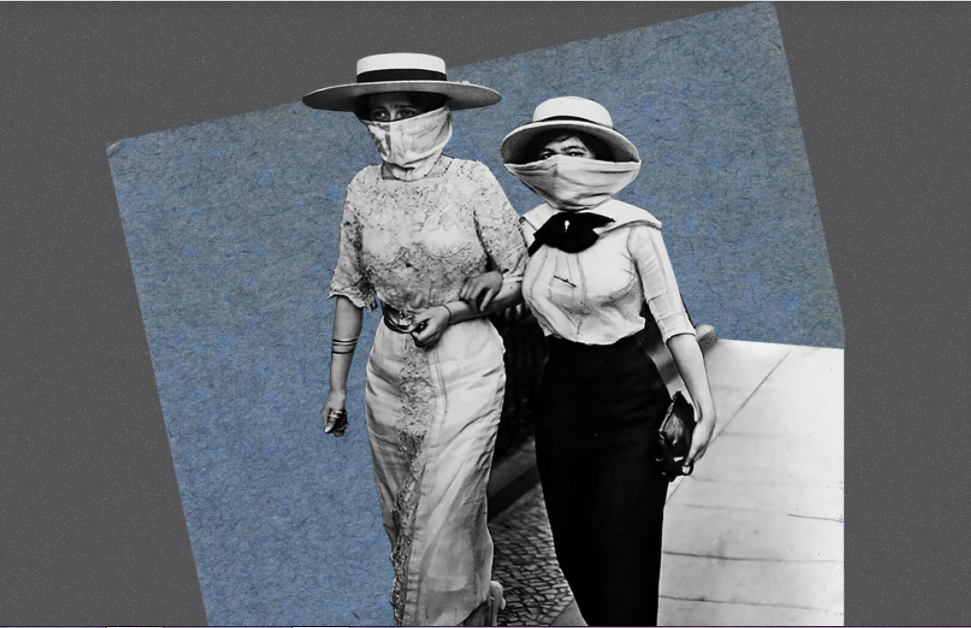 The introduction of PoW (Proof of Work) by Satoshi Nakamoto generated an unprecedented technological movement, as it became possible to fuel a censorship-resistant financial network. Generally speaking, mining software is developed in order to assist miners in digitally drilling for their favorite coins, like Ethereum, Dogecoin, or other PoW coins, more effectively.

Until now, mining software required disabling the antivirus or other protective barriers to mine effectively. Norton™ Antivirus announced that its new system integration would allow people to mine crypto without having to install any additional programs.

Cybersecurity firm NortonLifeLock has announced the implementation of a cryptocurrency miner on their Norton 360 platform. It was further revealed that Norton will be allowing a select few to mine Ethereum as part of their early-adopter program. Vincent Pilette, CEO of NortonLifeLock, stated, “As the crypto economy continues to become a more important part of our customers’ lives, we want to empower them to mine cryptocurrency.”

According to their statement, Norton Crypto will become available for all Norton 360 customers in the upcoming weeks. By mining without installing a third-party application or disabling network security, Norton aims to enable customers to “mine for cryptocurrency with just a few clicks.” Furthermore, miners could opt to mine for more currencies such as Dogecoin, allowing them to “pull money into Coinbase.”

Is Mining A Risky Business?

ExtremeTech highlighted that mining requires disabling the antivirus, which often flags the mining software as “unwanted software.” Concerns about ransomware certainly are one argument as to why antiviruses should not be disabled, however, as a cybersecurity company, Norton’s pitch highlights its ability to keep users safe as a selling point.

Reddit discussions regarding hacks are two-sided. While both small and large miners have reported that they have been hacked in the past, it is largely argued that downloading software from trusted websites such as GitHub generally mitigates those risks. However, implementing mining software into a trusted software creates a shift in perception as to what mining might entail. This move from Norton does constitute a new business model, which, according to VentureBeat, is a “slippery slope.”

Delving Into A New Business Model

BleepingComputers argues that, for Ethereum mining to be profitable, miners need to pool together to mine a single block. Ethereum’s network difficulty has nearly doubled since January 1st, 2021, making it more challenging to mine on one’s own. With that in mind, Norton will be required to run a pool which could lead to some surprises for miners in the US as the IRS has deemed mining a taxable event.

Mining is gaining recognition for all the wrong reasons, specifically for its impact on global warming and its carbon emissions; however, instituting hybrid mining methods could be equally harmful. In a way, Norton’s take on mining can be compared to how Windows users were forced to accept Internet Explorer.

Antivirus data from 2019 shows that, although antivirus usage accounts for 89% of desktop usage, threats are still possible due to outdated software, which accounts for 55% of them. It is also worth considering that users are obligated to spend money on Norton 360 in order to mine, thus somewhat decreasing their profit margins. Furthermore, if mining is pooled, Norton “may take a small fee of all mined Ethereum.” The same fees are applied to existing miners such as Claymore and NiceHash.