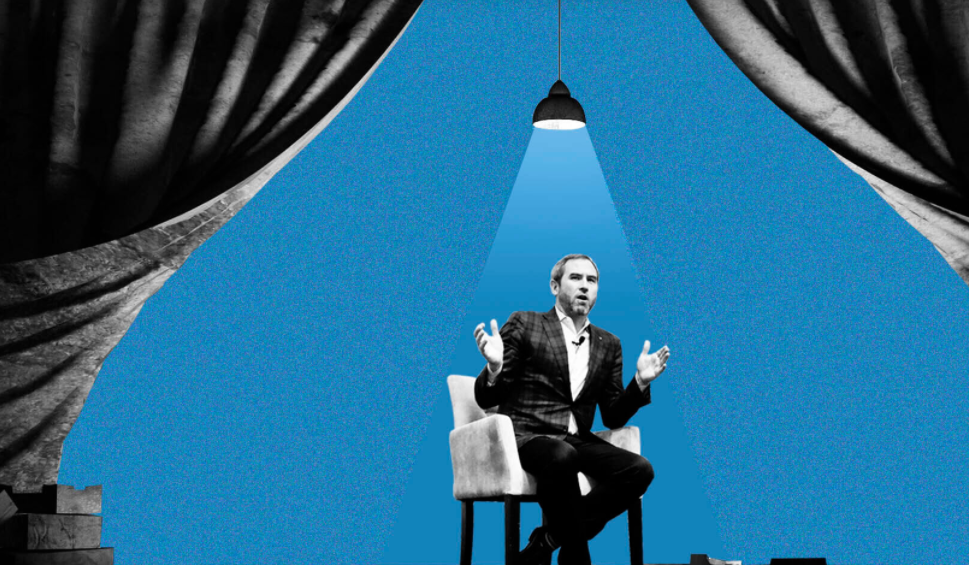 Yoshitaka Kitao, CEO of the Japanese technology giant SBI Group, has announced Ripple’s intention to go public. SBI Group is the current largest investor in the cryptocurrency company, which will go public following the conclusion of its legal battle with the US Securities and Exchange Commission (SEC).

The American financial regulator claims that the company’s XRP, which is currently worth $146.7 billion, is an unregistered security offering. However, the CEO of Ripple, Brad Garlinghouse, has expressed his readiness to lead the tech giant public in the shortest possible time.

The Consequences And Major Take-Aways

Following Coinbase’s listing on Nasdaq, which was a huge success with its capitalization hitting a record $100 billion in just one day, XRP may be next. Although Ripple Labs always planned on going public, the success of Coinbase has given its management more confidence.

Ripple going public will have both advantages and disadvantages for the fintech solution, though the pros will greatly outweigh the cons. The first benefit, as Kitao revealed, will be an increased market capitalization for Ripple, leading to a good return on investment.

Going public will take the price of the tech asset, which currently sits at $1.48, through the roof on crypto exchanges. Wall Street is already backing the possibility of a Ripple public listing, and this will increase its market capitalization as investors pour in.

Ripple Labs, popular for its creativity, stands to gain from a public listing as more funds will mean more money to finance research. Ripple has already beaten the market’s best with a transaction speed of just three seconds, along with other technologies like xRapid and xCurrent and partnerships with MoneyGram, UniCredit, and Bank of America.

What’s Next For Other Assets?

If Ripple can pull off this IPO immediately after the legal battle with the SEC, it will serve as a major boost for the crypto sector. As Yoshitaka Kitao has stated, this year will see many crypto/blockchain IPOs.