Tricks Up Their Sleeves: Apple and Amazon Looking for Crypto Staff 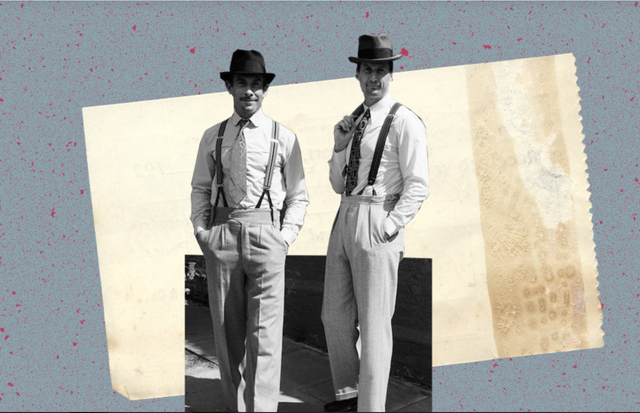 Cryptocurrencies continue to break free of the stigma of being labeled ‘speculative assets’ as more enterprises seek to seize on the financial incentives. PayPal and Microstrategy have also explored the implementation of cryptocurrencies on their platforms in order to secure access to an ever growing digital market. Tesla had previously allowed Bitcoin payments, stating their support for digital currencies before turning the other cheek in May, citing environmental concerns.

The job description involves screening, negotiating, and launching new products for Apple Wallet. Up to this point, Apple has been reticent in accepting crypto payments. Coindesk reports that Apple customers who previously sought to enter Apple’s marketplace had to follow the company’s guardrails, having neglected cryptocurrencies since 2014.

Apple has not showcased any real interest in cryptocurrencies prior to this listing. With Elon Musk having backed Bitcoin for a prolonged period, speculation arose around Apple’s imminent shift into the cryptocurrency space. Paul Steves has further emphasized that a paradigm shift on cryptocurrencies could provide the company with “a multi-billion dollar opportunity.”

Amazon’s job listing is bullish on developing blockchain-based products by hiring a Head Of Blockchain Products. The listing emphasizes the need for a passion for “blockchain and decentralized networks,” explicitly referencing DeFi and “literacy across multiple blockchain frameworks.”

The listing is centered around Amazon Managed Blockchain, which offers private cloud management as an enterprise solution, which, in turn, recently added Ethereum support. In the new market meta, Amazon is empowering its users to create and manage their own permissionless or private blockchains, in a similar manner to the AWS offering from Microsoft.

As reported by CoinDesks, the job description emphasizes a focus on DeFi several times. Expanding into a new technological space offers additional economic incentives as the LTV of DeFi protocols continues to surge. Furthermore, Amazon is rumored to be releasing their own stablecoin, similar to Facebook’s Diem, which would aid in developing Amazon’s share in the decentralized space.

A Forbes article highlights that tech giants are now more willing to embrace cryptocurrencies, citing that 8 out of the 10 top publicly listed companies view blockchain as a growing opportunity. The article emphasizes that out of the ten companies, Apple and Warren Buffet’s, Berkshire Hathaway remain unsure of blockchain.

Tim Cook has been unequivocally against cryptocurrency since 2019, when he dismissed the possibility of Apple launching their own cryptocurrencies. However, Apple’s VP Jennifer Bailey expressed that cryptocurrencies are “interesting” and have “long-term potential.” Apple did display a brief interest in cryptocurrencies, but only briefly, when they filed a report with the SEC in 2019.

Amazon’s perception of blockchain technology is much more direct. As theorized by CoinDesk, entering the DeFi space could represent a change in how Amazon aims to position itself in the market. Furthermore, Andy Jassy, Amazon’s new CEO, described the firm’s position as being “more of a tech firm than a retailer.”