Verasity and Enjin Coin: Recent Developments and Reasons to Be Bullish 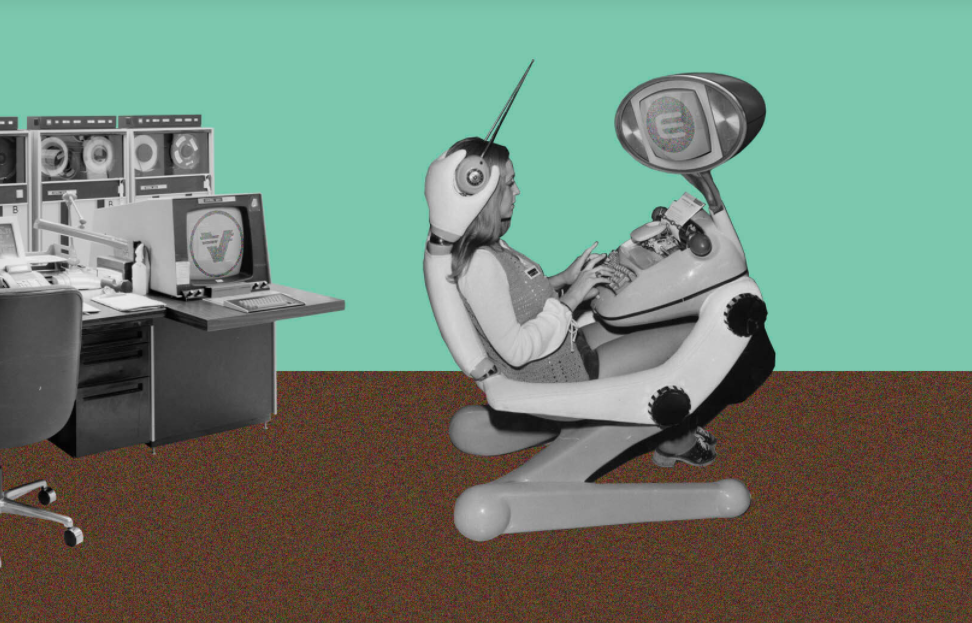 Tokens centered on gaming like Enjin and Verasity have serious momentum as reports indicate a potential bullish run because of certain factors. At the moment, Verasity trades in the region of $0.03739 while Enjin is at $2.42. Recent developments however, suggest that a price rally could occur for both digital assets in the near future.

Verasity (VRA) stole the show upon launch with exciting features designed to change the face of eSports and video entertainment. To achieve this, Verasity sought to increase the earning power that is accruable to publishers in selected video platforms through the revolutionary Proof-of-View protocol.

Verasity’s functionalities and innovation led to the cryptocurrency reaching an all-time high of $0.05583 on April 17, 2021. The reason for Verasity’s proposed leap in prices is as a result of its widespread usage in the world of eSports. In recent years, the popularity of eSports has blown through the roof making setting the stage for Verasity to shine.

The successful acquisition of the US patent for Proof-of-View is a significant boost for Verasity and the solid roadmap of the project keeps investors optimistic about prices.

The second quarter of 2021 is expected to provide an additional reward system to allow the inclusion of physical prizes and in-game advertisements while the third quarter will create the EFC Map veto system and lots more. With a solid track record so far and proposed developments in the pipeline, Verasity could see a rise in its value and a robust jump in its market capitalization.

At the moment, things are looking promising for Enjin as crypto-enthusiasts have christened Enjin Coin the next big thing. Enjin was designed to give game developers the functionality to tokenize game items on the Ethereum blockchain. Since its launch in 2018, Enjin has gained popularity among enthusiasts but recent events around the cryptocurrency suggest that the token could undergo a strong bullish run.

This belief is founded upon the critical acclaim Enjin’s JumpNet blockchain platform garnered upon launch. Over 50 firms have embraced the blockchain that was designed to host NFTs built around ERC-1155. Firms that gave a nod of approval include Microsoft, Binance, OKEx, BlockDown, and Kriptomat amongst others.

The fact that Enjin does not rely on the astronomically high costs associated with Ethereum transactions is a positive indicator that the token is bound for an upward trajectory.

Enjin currently trades at $2.42 and has a market capitalization of around $2 billion placing it at a respectable 62nd place amongst cryptocurrencies. It reached its all-time high of $4.00 less than a month ago, confirming the fact a bullish trend is lurking around the corner.