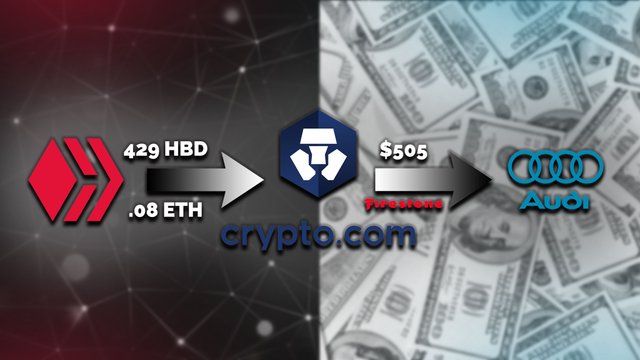 Audi maintenance is not cheap, but it is worth it

My 2009 Audi A4 is finally about to eclipse 150,000 miles. I love this damn car to death, but it is about 12.5 years old. I have owned the car for over 7 years. With age comes issues, just like human beings. Plus I drive this thing hard quite often. It still drives just as amazing as it did when I first got it, but that doesn't mean that problems aren't on the edge of happening. 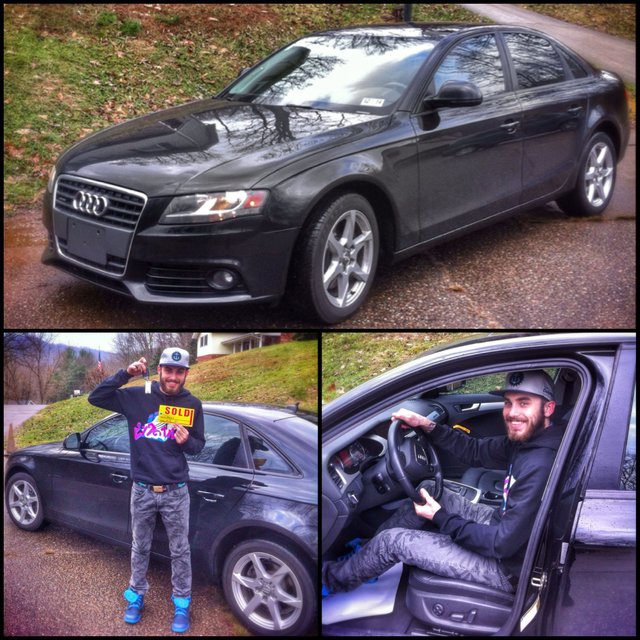 When I first bought the car used back in December 2013.

I was reminded how old my car is becoming last month, on @flowerbaby's birthday. I mentioned previously that while we were eating outside on the patio at her birthday dinner, one of the springs on my car suddenly burst. We heard it and watched my car sink several inches as it shook.

This was the second time that this same thing has happened, once on each side. When the spring is shot, it causes the suspension to be totally unreliable. This time around we actually witnessed it happening right in front of us while the car was parked a few feet away. A few years ago, it happened while the car was parked alone. Both times it cost me over $1000 to repair. Luckily I always try to keep plenty of money set aside for these types of situations and haven't had any problems affording it. 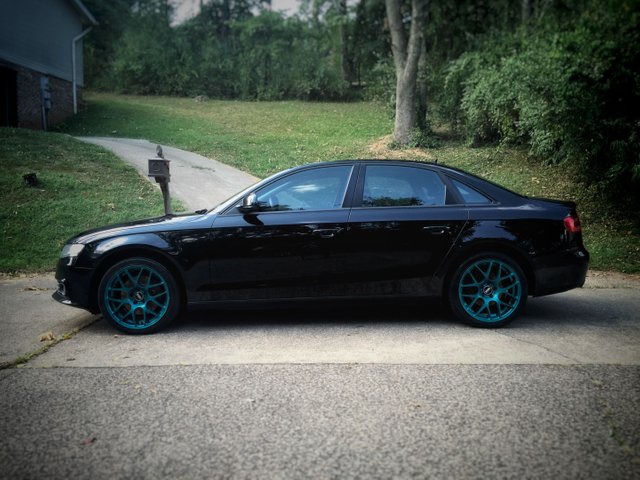 A few weeks after this second spring went out, I began to hear an odd noise from my engine. My gut told me there was something else about to wrong, and this time I wanted to have it repaired before it caused my car to be unable to drive again. This was especially important since we are supposed to drive 12 hours to Florida again on July 11th. Breaking down while out of town would be an absolute nightmare.

I dropped the car off last week and left it there all week long. I had a list of things I wanted the mechanics to check, just to be safe: 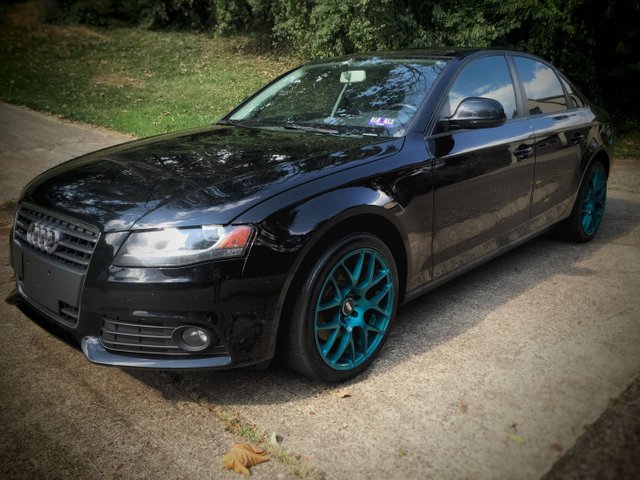 Thankfully my AC, breaks, and tires all checked out fine. There was however an issue with my engine. It was on the verge of becoming a major issue that wouldn't allow the car to drive, so thankfully I brought it in when I did.

I was told that the idler-wheel and belt tensioner pulley needed to be replaced. This would cost another $500. Believe it or not, I was happy that they found the problem. I knew there was something wrong with it and would have gone mad if they had told me that everything was okay. 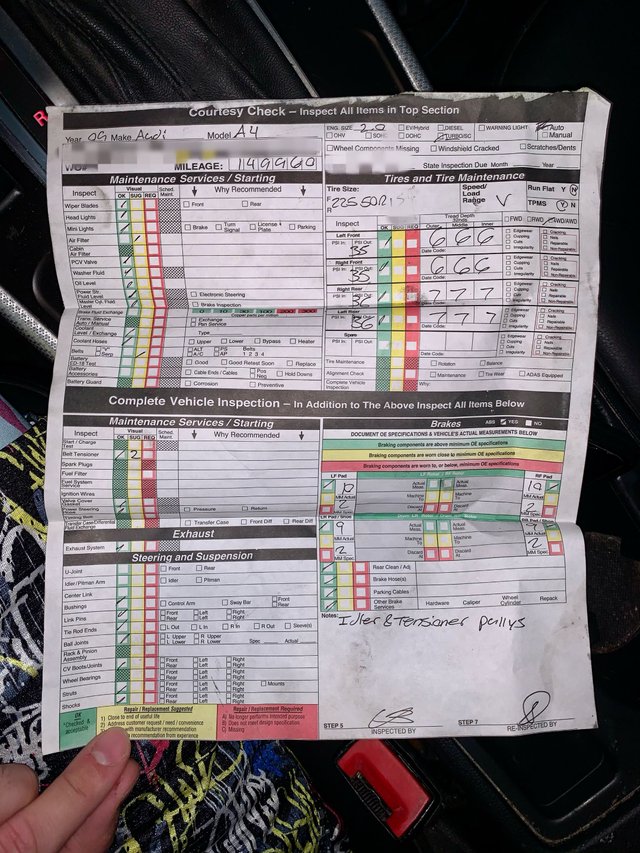 Normally $500 wouldn't be terrible to me, but I have had a lot of costs come at me all at once here lately. This time I had to rely on my crypto holdings to save my ass. I consider this a last resort option always. I am trying my best to continue stacking as much crypto as humanly possible. I believe wholeheartedly that doing this will benefit me in the future hugely. I know what it feels like to look back and think "Wow, I spent this much $ on this or that when I could have bought and held crypto instead." I could be a millionaire right now easily if I had done that in the past, I won't make the same mistake again.

I mentioned that I paid $1000 for my Audi to be serviced less than a month ago. I also just paid $470 for an AirBnb in Daytona Beach. I would have probably canceled the trip to pay for my car, but the date for a refund had already passed. $550 for my rent just came out on the first. I just got back from a costly trip to Pennsylvania to visit my brother. I spoiled @flowerbaby for her 21t birthday with gifts back on June 4th. Plus we went to Florida less than 2 months ago for an entire week. That also wasn't cheap.

It probably sounds like I'm just blowing money, but I swear I have been doing all of this in a cost-efficient way. I believe in living life, not just thinking about doing fun things. This has caused me to have to dip into my Hive earnings from the last few months. I was hoping to be able to take advantage of the new HBD Savings feature and earn 7% APR on it, but I had to spend it all on my car instead. 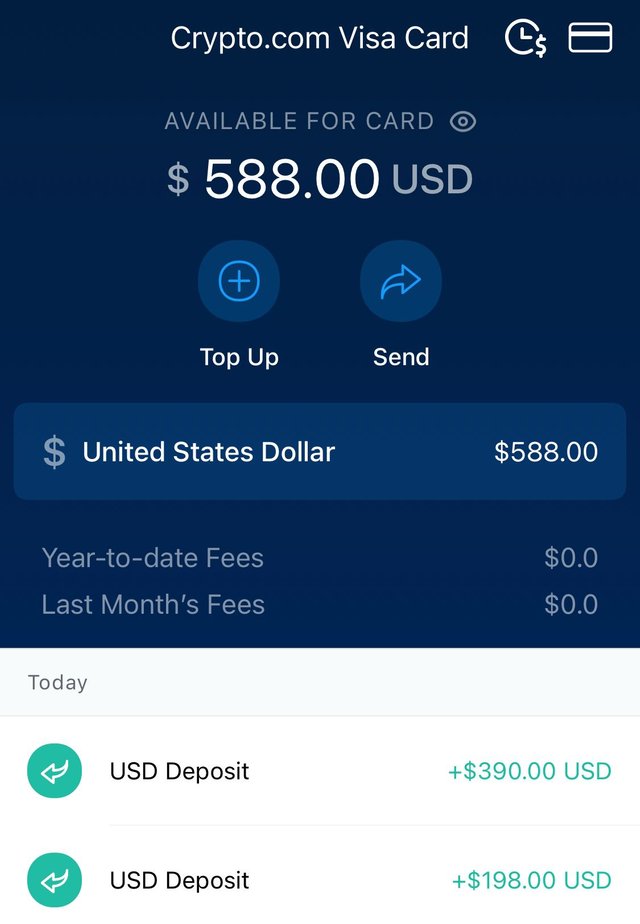 I used BlockTrades to swap out 429 HBD for some BTC. I had it deposited into my https://crypto.com/ wallet. Then I transferred some ETH from my https://www.exodus.com/ wallet to that same crypto.com wallet. I used the total amount of funds to top up my crypto.com debit card. I hadn't ever used this new debit card but got it in the mail a few months back. It was finally time to test it out.

I must admit that it felt damn good to be able to swipe my card to pay for a $505.38 transaction. Paying with magical internet money that most people still think is worthless makes me feel like a digital sorcerer. I even had a little bit leftover on the card. Sure it sucked to have to spend a ton of the money that I have been working so hard to earn here on Hive, but that is what it is for after all. 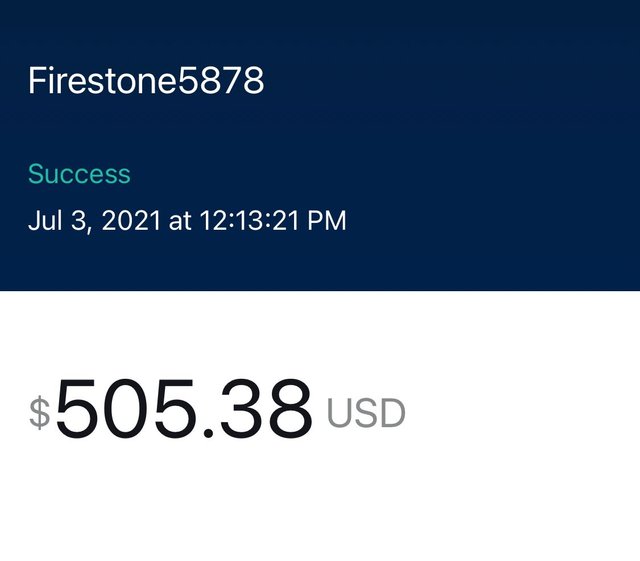 Minor issues that I am dealing with

All of the major issues with my aging car seem to be solved for now. It is a lot of weight off of my shoulder to know that my car is good to go. I look forward to this upcoming vacation to FL with @flowerbaby.

I know the car will drive great again, but there are still some small things wrong with it. Luckily none of it keeps me from whipping this sexy thing around. 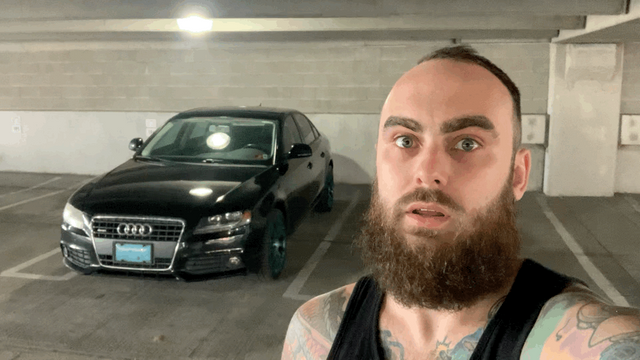 Sticking with my Audi

I love cars so damn much. I drool over every badass ride that I see on out in the wild. I love hearing a nice exhaust fly by and even more so I am obsessed with the sound of a turbo blowing off. I fight the urge to spend my money on a new ride every single day. I know it is a smart move to continue being happy with what I have. This will pay off huge later down the road, then it will be time to celebrate.

For now, I am going to continue driving my 09 A4. I plan to keep doing it until the damn wheels fall off. That or once I have so much crypto that I can comfortably get myself a new dream car.

My car seemed fine after getting it back Saturday morning. Soon I realized I had the same problem as before. Turns out it wasn’t just the idler and pulley, but instead my alternator that was causing the odd sounds to come from the engine. Luckily my hearing is spot on and I was able to notice right away. I had my car back in the shop at 7am Monday morning. At last the problem was solved around 9:30 am. I didn’t get charged this time around and it’s safe to say that my car is the most quiet it has been in a few years. I guess the alternator had been slowly getting worse as time went on. I hadn’t noticed how loud it had become until just recently when it got extremely noisy. The mechanics took the time to show me exactly what was wrong with the old alternator, it made me confident to go back to Firestone since they truly seemed to care.

Thanks for checking out my video and blog 😎🤝 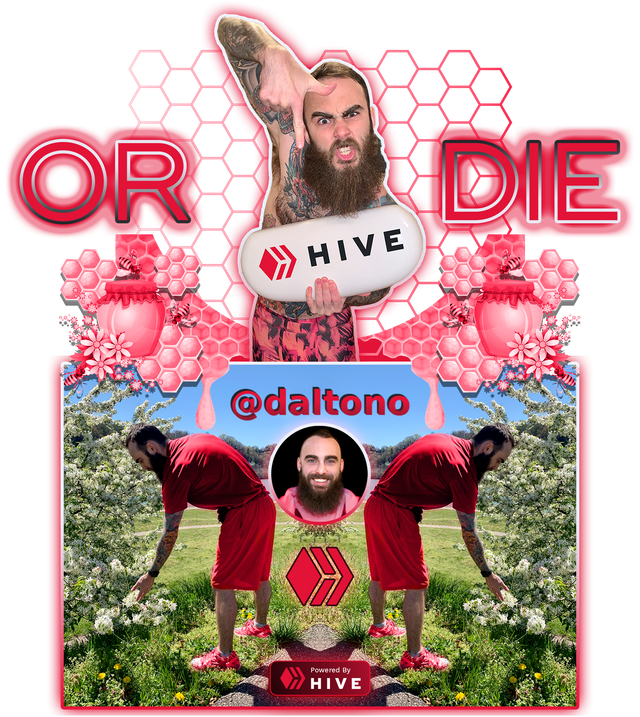