Influencers in crypto: Yay or Nay?

If you look under the comment section on Elon Musk's tweets, you'll find a lot of sob stories blaming the memecoin enthusiast and bitcoin sus lover of unduly influencing them to invest their savings in dogecoin and losing money.

While some may be looking for attention or a payday due to pity, there are many cases of the general public being influenced by public figures to enter the crypto market.

It's like buying a luxury bag for them, their idol owns it and unabashedly recommends it, so it is bought with a lot of enthusiasm and no research.

As if Kim Kardashian hadn't caused enough damage due to her high intellect, she also weighed in on her crypto investment for Eth Max. 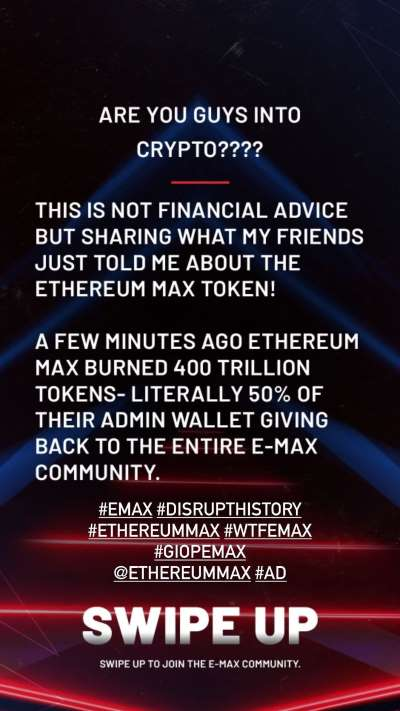 Floyd Mayweather bacxk in 2017 shilled the Titanium Centra card and other ICOs, narrowly missing out on fraud charges for promoting a fraudulent ICO.

But on the flipside, influencers as a marketing strategy is common across brands. Nobody had heard about doge till Musk started to play with it, the amount of people who entered the market could outweigh the drawbacks of the influence culture.

Instead of buying luxury goods and shilled products, maybe it is better that GP spends on crypto.

Crypto needs mass adoption to avoid the perils of government pressure and regulations.