How To Maximize Curation Returns in HF 25

With the upcoming hardfork and a change to curation it's always nice to review the changes and update the strategies we've been using to maximize our gains. Well... I have great news for you! As long as you vote over the dust threshold your strategy should be to vote on the least controversial posts or comments with in 24 hours.

The reason being is near everybody who votes on posts has curation in mind. We can see this by how many people vote in the first 24 hours of posts anyway. Since any votes after 24 hour will take a significant hit to curation rewards they just aren't going to happen often enough to count on. Which means the only thing you really have to worry about is a downvote on the same content.

So do your best to find the least controversial posts out there and vote 100% about every 2.1 hours when your manabar is full.

Will this change help bring good content to the top? No. Random votes will pay about as well as anything else. 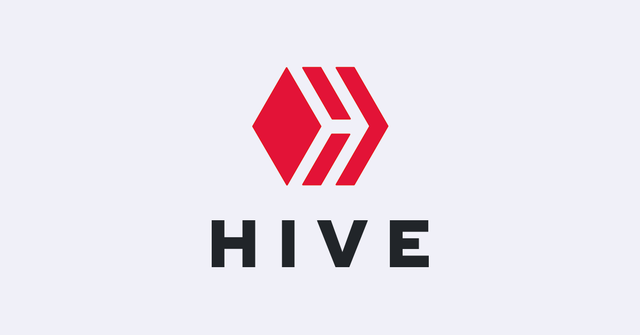 Hive will be a Proof of Participation blockchain with Downvotes if you get out of line.

If you vote just under the dust threshold will you have any incentive to vote? No. Hive poor? Get rekt! You have to group together to reward good content.

Do I have a better idea for curating content? Also no. At least, not on the base layer. What people can post/blog is far larger than any one person's interests and the distribution here is heavily biased toward the cryptominded.

Not that this is all bad, there still isn't another blockchain with free transactions that isn't centralized. At the very least you can post here with out monetary expectation but with immutability and publishing in mind. There is also a strong and growing "Layer 2" with PoB, LEO, DLUX, STEM ... rewarding communities with tokens and decent promotion of relevant topics.

As a minnow on Hive you'll soon be in and environment where you should delegate your excess HP(Don't starve yourself of RCs) to a community vote bot, you'll get community tokens for the delegation and based on the votes of community members the large account will issue votes with your collective weight on posts. You don't have to worry about setting up a vote bot to maximize your returns. Curation trails are useless at layer 1. Content will be Proof of Brain in each area.

Hive is getting better. It's already the best. It is however changing, so plan accordingly.

If you want to set up a community for your interests I've been building a modular token ecosystem that is decentralized. Follow me to find out more or check out the code. Vote on proposal 171 to help fund it's improvement.