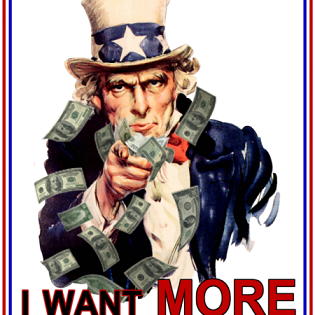 Part of Biden's new trillion dollar expenditure, of which there will certainly be many more to come, includes $80,000,000,000 for the IRS to "increase the ability to prevent the rich from evading taxes".

WASHINGTON—President Biden plans to propose an $80 billion funding boost for the Internal Revenue Service over the next decade, a major expansion of the tax agency that would double its enforcement staffing and give it new tools to combat tax dodging by the wealthiest Americans.

a major expansion of the tax agency that would double its enforcement staffing and give it new tools to combat tax dodging by the wealthiest Americans.

As CNN has reported, this is a component of how Biden plans to finance his proposal, with the tax increases on the individual side for the wealthy making up a more significant and tangible chunk.

This, of course, is fucking ridiculous.

He's indirectly been given credit for doing the rough-draft on the Patriot Act itself. You know it's patriotic because it's right in the name. Kamala Harris is no better. These people are the enemies of freedom. Honestly all politicians are but these two are especially flagrant dipshits.

The left is actually a bit more self-aware than the right, so the liberals are beginning to realize that "the lesser of two evils" in this case is actually still really bad. Two-sides of the same coin really. People are starting to wake up to the fact that it doesn't matter who's the president. Politicians have been puppets for generations, and it's only getting worse as society devolves into increased corruption given the ticking clock of borrowed time. 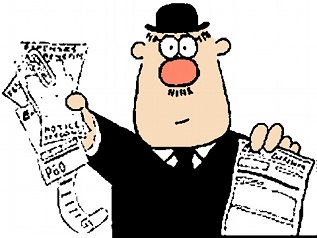 The IRS has always and will always (no matter how much money gets thrown at it) be an offensive institution that focuses on casting deep-sea fishing nets that catch the most incompetent bottom-feeders that raise the most red flags. Spoiler alert: rich people are usually smarter than that. Upper class citizens always get away with tons more illegal activity per capita. That isn't going to change anytime soon.

The narrative being given here makes zero sense. If we wanted to tax rich people we'd just print more money. That's the absolute easiest way to tax the rich. It's a tax that can't be avoided no matter how smart and connected one is. Supply dilution can not be evaded.

Therefore, it is quite obvious that the true agenda here is to give the police state more power. If we wanted to tax the rich we'd simply stop taxing the lower and middle class and just print out a ton of money to pay for all this shit. This was the ultimate advantage of removing ourselves from the gold standard. Hording cash becomes extremely unprofitable and spending it to increase velocity and promote growth makes a lot more sense. When cash was equivalent to gold it made sense to horde as much as possible to build wealth. This is bad for the economy and currency in general (volatile & deflationary). 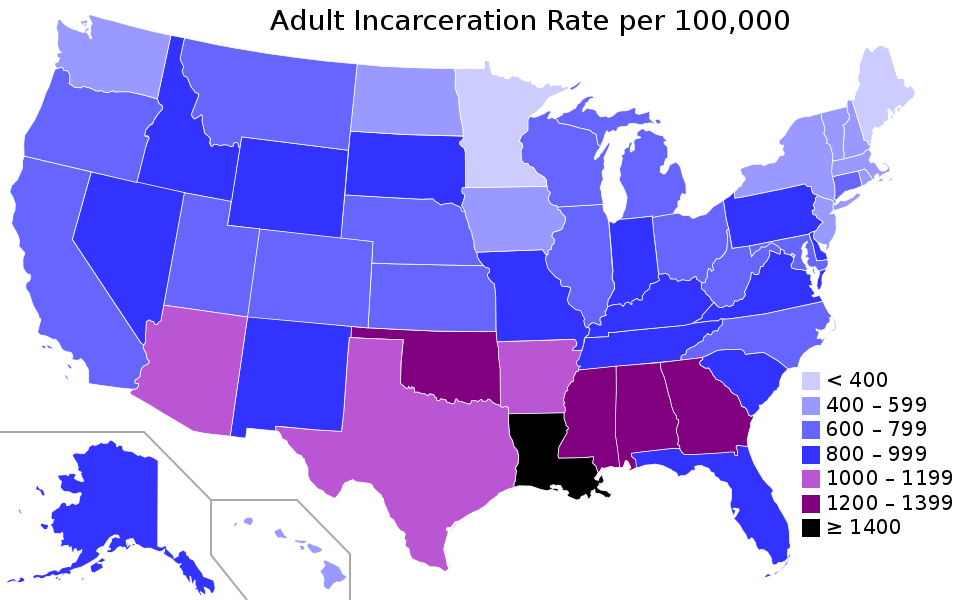 It's very obvious that the bootlicking pig is trying to send more people to prison. Rich people don't go to prison. The math is painfully obvious and transparent. Purposeful harm is being done to our country in the name of justice and freedom. It's a sick joke.

So the IRS catches people evading taxes. Then what? They'll freeze that person's bank accounts, launch an investigation, steal all their money, and send them to a torture chamber all the while calling it 'justice'.

Do citizens come out of prison reformed convicts? No, recidivism rates are abysmal. Do people get the tools they need in prison to become productive members of society? No, they are punished when they get out because it's almost impossible to get a good job, or any job at all. Gee, I wonder why these people return to a life of crime when they get back out. Fucking idiots in charge allow this to happen and even celebrate it. 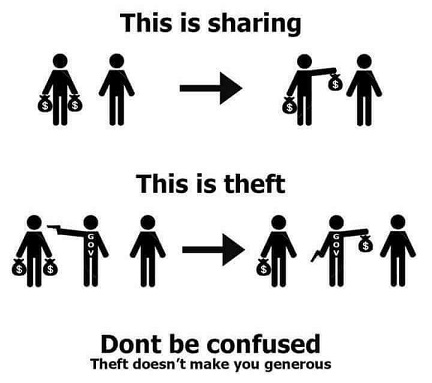 I can't help but feel like this proposed IRS steroid boost is a direct assault on crypto itself. When Bitcoin hits $200k this year half of all Billionaires in the world will be crypto Billionaires. Let that sink in a bit. America owns the most crypto.

When did Romania get so sexy?

The government has done nothing but try to swat Bitcoin down, and now they want a cut of the profits for a BORDERLESS network that they are actively trying to destroy. It's truly pathetic.

This is why I'm constantly on a crusade to let people know that privacy coins are a woefully undervalued asset. This will become more and more obvious as thousands of lawsuits are launched against crypto holders.

I've said it before and I'll say it again, being involved in crypto is like driving in a red Corvette with a cop behind you. They are just waiting for you make one false step before they pull you over. The laws trying to govern this technology are a hundred years old. It is literally impossible to comply with the law in certain scenarios and they know it. They don't give a shit that the laws are outdated and they use them on purpose because it gives the police state the power to do whatever the fuck they want. The system is broken by design. 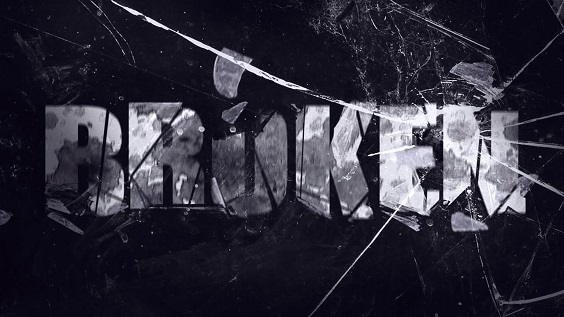 The administration believes the enhanced measures to crack down on tax evasion will increase revenue for the government by $700 billion, although some outside experts are skeptical and the Congressional Budget Office -- the accepted scorekeeper -- is unlikely to project that much revenue.

Previous administrations have touted beefing up IRS enforcement to raise money, and while there are definitely large sums that can be pulled in, it remains to be seen whether it will be as much as Biden's team thinks.

To recap: The official narrative we are being spoonfed is that Biden will print $80 billion out of thin air in order to MAYBE recoup those losses. How will those losses be recouped? By stealing money from productive members of society and throwing them into a torture chamber for not paying tribute to the most imperialist and evil terrorists in the world: the United States government. These are facts.

Nothing good can possibly come from giving the IRS more funding. The chance that they actually go after the billionaires and corporations that actually should be paying their taxes (not really) is zero. At the end of the day taxes are a completely antiquated and irrelevant collection technique when we can simply print money out of thin air. The only reason they exist is to give the empirical police state more power.

We are headed into a completely new era where none of the legacy laws are going to make any sense. All we can do is ride out the storm in our tiny lifeboats and hope we don't capsize. The police state and military industrial complex have been doing nothing but escalate authoritarianism for decades now.

I implore everyone reading this message to never, under any circumstances, talk to police or the IRS directly for any reason whatsoever. You do not speak their language. You have nothing to gain and everything to lose. Get a lawyer if necessary. 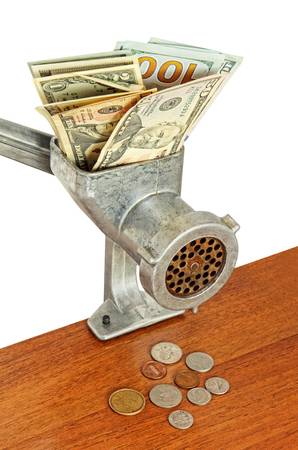 Crypto has a huge advantage in this arena. Our bank accounts can not be frozen; our wages can not be garnished. We cannot be censored. We can afford lawyers and we can use our unhackable crypto stacks as leverage to make deals with these terrorists that call themselves the law. There will be many more Citizen X stories.

Now is the time to start memorizing 12-word seed phrases and learning about privacy tech like Monero. Privacy is a basic human right. "I have nothing to hide," are the words of those who have been enslaved by ignorance, apathy, and a false sense of patriotism. Don't fall into the obvious trap they're laying. Stay away from the bottom of the meat grinder.