Venture Capitalism to be Antiquated 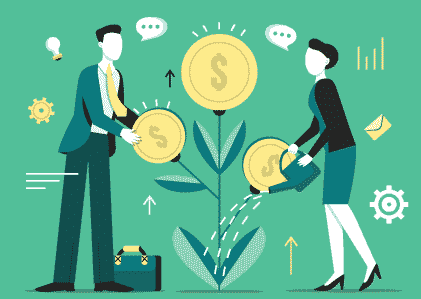 What is the purpose of venture capital?

Making money is not easy. Making a lot of money is even harder. For the most part, in order to make a lot of money, products/services in high demand must be met with corresponding supply. The process is not cheap.

To fund the extreme overhead costs of new "ventures"...

Businesses cost a LOT of money, and profit margins are usually extremely thin. If we were to pump a million dollars into such a venture and we earned back $1.1M in the first year, that would be an almost unheard of return. It could take five years for someone to make back all the money they spent in the beginning before they started turning a profit. 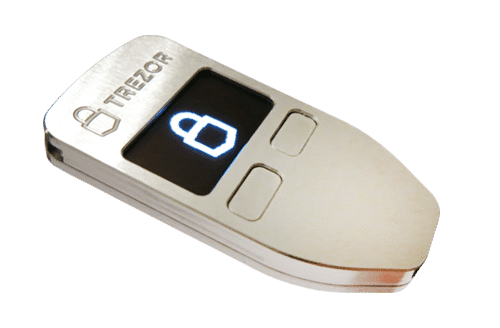 Let's have a look at Trezor.

They make hardware wallets. I own one. You can pick one of these things up in your hand and realize: wow, what a piece of shit. Seriously it probably costs less than $1 to make a Trezor if they were being built at scale.

The problem is Trezors aren't being built at scale. They are a small company providing an extremely niche service to people like us who are balls deep in the crypto arena.

So even though this one ounce 20-year old tech piece of plastic costs like nothing to make, they still charge quite a bit of money to anyone who wants to buy one. It's a supply and demand issue. There are very few hardware wallets and there are very few people who actually want to buy one so far. Combine that with the sheer amount of money that's being secured by this thing and the fact it's a struggling small business with little competition and we see how the markup could be so high. 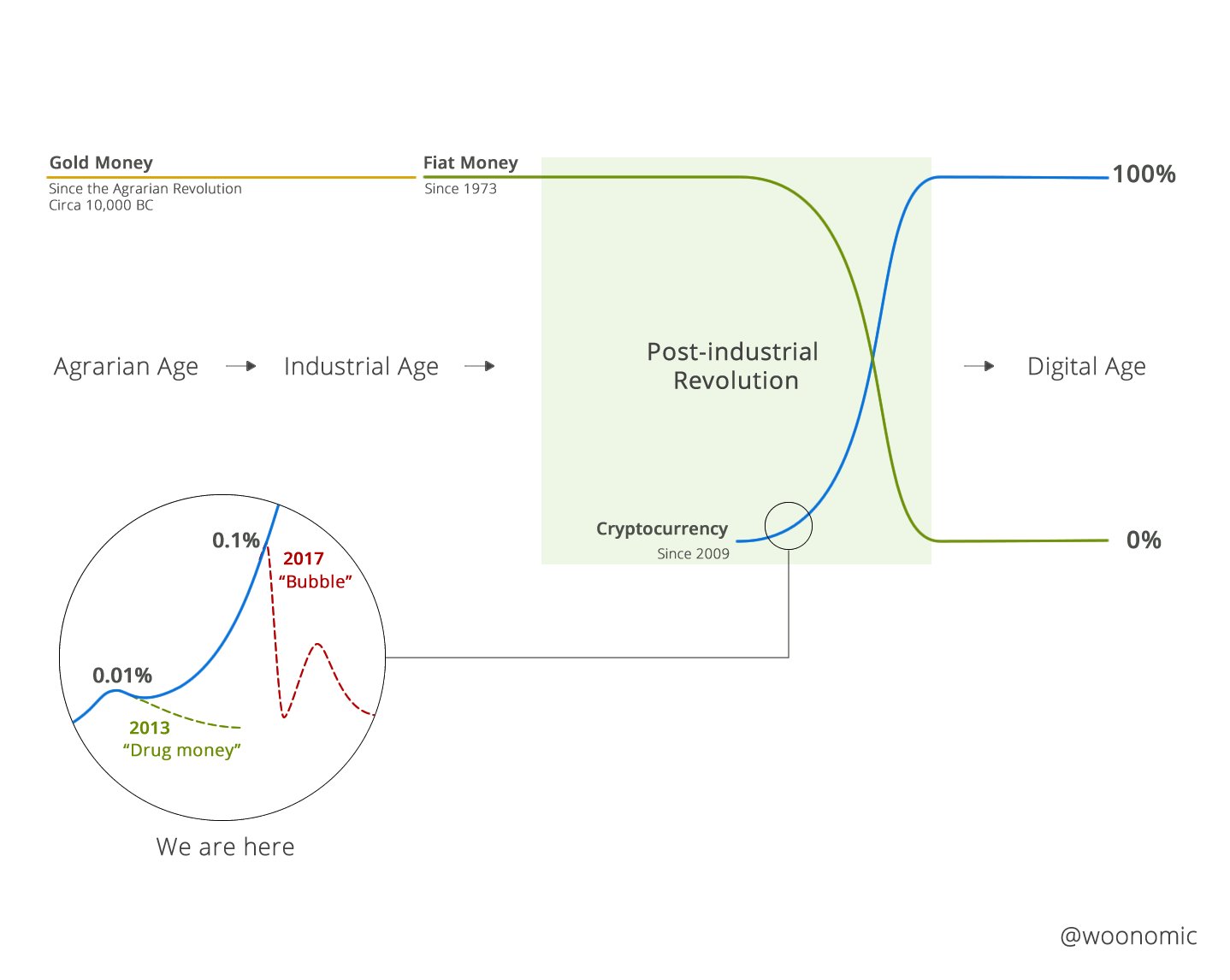 When crypto goes mainstream hardware wallets will be dirt cheap. More demand and more competition to meet said demand will push prices way down. In addition, all the software is open source so new companies that join the fray won't even have to write their own code.

I'm 99.9% sure that once we hit mainstream adoption all hardware-wallets will be air-gapped using QR codes and cameras as a bridge. It's all but guaranteed that governments will start secretly injecting backdoors into these things (if they haven't already), and an airgap is the only way to actually stop data from leaking from the device.

So why is Venture Capitalism doomed?

Because these magical open-source networks are their own central banks. Why the hell would we need startup capital? We ARE the startup capital. It all comes down to the fact that the Dot Com bubble is nothing like a crypto bubble.

Again, companies have employees that need to be paid. The more employees you get and the higher you scale up the more support employees you need to take care of the other employees. For example, every big business needs to hire a Human Resources department. Their entire job is the manage disputes, train new employees, and handle payroll and overturn.

Every big business needs accountants and possibly even a marketing team and salesmen. They need to maintain their branding and make connections with other businesses and middle-men. There's a lot of friction and waste that comes with scaling up.

Crypto has none of that.

There are diehard users on these emerging networks that don't do it for the "steady paycheck". They do it because they love it and they want to see it succeed. They do it because the old system is completely broken beyond repair. These networks are alive and they have souls. Corporations are soulless time-sucking vampires. There is no question as to which path has more potential. There's a reason we were forced to start over from square 1. 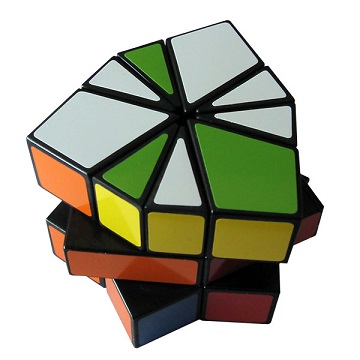 We are so early in the game that every single crypto development team in the world is a centralized shithole. There's no such thing as decentralized development (YET!). These systems are complex and we are laying the groundwork for an entirely new economy that nobody understands. In fact this new economy runs completely contrary to everything we know about capitalism, so the people with the most money and the most experience with capitalism are transposing their completely incorrect skills into the cryptosphere.

Once we have decentralized development in play, venture capitalism becomes nothing but worthless toxic imperialist money that no one is going to touch with a ten-foot poll. Developers will work for the currency they are building. Proof-of-brain has a long way to go, that's for damn sure. Good thing Hive is on the front lines, even if the current implementation is an ugly one, it's better than the zero progress of other networks.

Venture capital exists to scale up an operation to meet demand and provide the huge overhead costs required to do so. Theoretically, digital economies have virtually zero overhead costs in comparison. There's no reason to allow these vultures to swoop in and own the things we're building because we don't need their money.

This new digital landscape is covered in gemstones but we don't yet have the templates required to mine the value. Our entire mindsets need to change. We need to start thinking about cooperation over competition; Synergy over zero-sum game theory. It's a lot harder than it sounds, because we have been brainwashed in the opposite direction for our entire lives. We need to unlearn what we have learned and help others do the same.