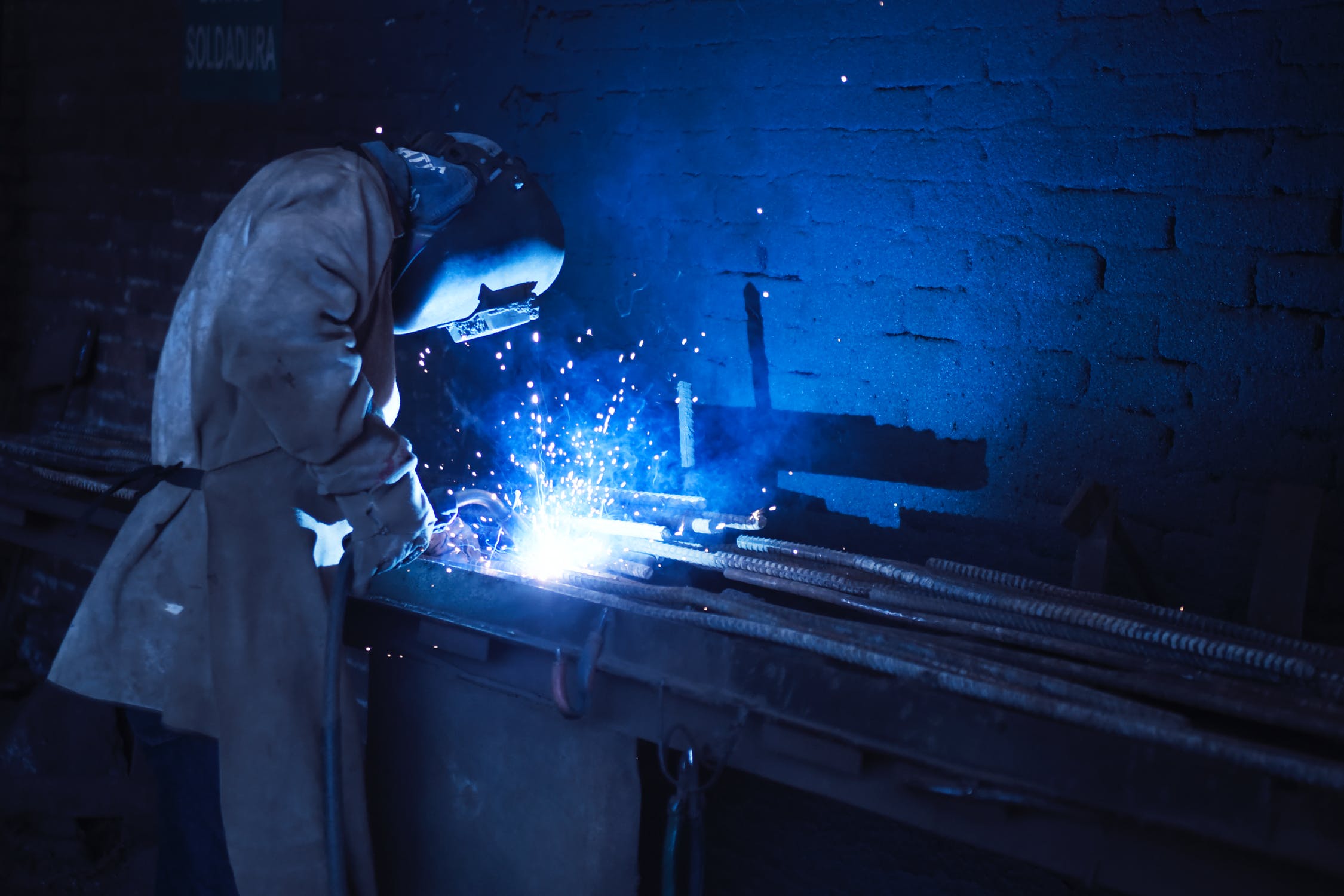 For an overall picture of the sale check:

And the day arrives! Today is the day SEED gets 'officially' fully diluted (it already is). And like every other launching process, problems arise. We have at least two.

Well, problems. This is only good news after all. But... BUT!

And probably it's my fault, but honestly didn't expect mooning like that in such a short timespan.

The 3500 SEED are ready at @seed-treasury account, and the first sell orders will land on market in less than an hour (exactly at 12 pm UTC). I'll follow a few rules:

However, I don't expect the SEED to fly from the market in no time, far from it. Hopefully, the sale keeps going on for a few weeks and more people are able to add a bit more.

I think that's all you need to know. Also remember that's a ''first-come, first-served'' model.
I recommend that If you're planning to buy for some time, don't ''expect the price to go down to buy cheaper''. Can happen, or not...

I think everything has been said. See you on the other side.