Shiba Inu: What is it & what's all the fuzz about? 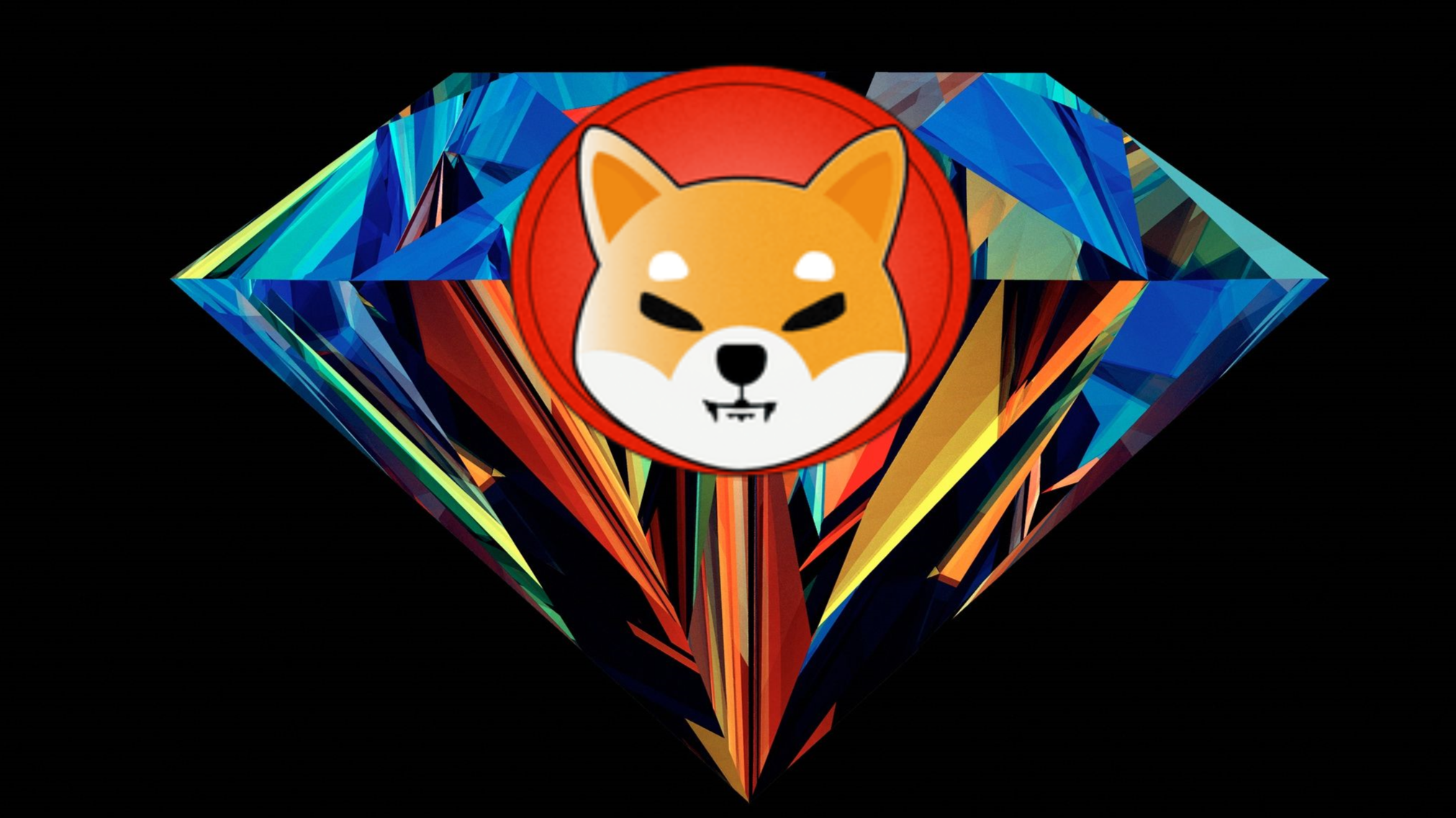 Most of you know by now that there is another doge-like crypto coin that follows the steps of doge. Not only Shiba Inu has gathered a lot of attention but in just 7 days it's up 2000%.

Aside from that, it has reached the 16 position on coinmarketcap something that once again shows the volume and its market cap. Thus Shiba Inu has proven that is no joke or it might start as a joke like doge but now it slowly transforming into something else.

Now before i start telling you more about shiba inu i want to let you know that up until today or yesterday i think, you could only buy this altcoin through uniswap. That means that you need to do an eth transaction of sorts and that is the reason eth passed the 4k barrier, you really have to thank Shiba Inu for that.

Now Shib is the first crypto released and created by Ryoshi who i don't we have a clue who exactly that guy/girl/group is. He may be a total scammer or the new hero who knows. Here is what they say about their token directly from their website

They characterize their token as the doge killer even though doge was the inspiration of the token. Now the 50% locked supply and 50% that was burned happened because they want to provide fair and complete distribution, where developers can’t dump tokens on the community in the future.

They also have a lot and different plans like 2 other tokens, leash and bone as well as the upcoming ShibaSwap which will contain everything.

Of course, they are trying to get into the nft space as well and from what they say they are in the process of gathering some artists and stuff so i bet we gonna see more in the coming weeks.

Now regarding Shib's price skyrocketing, i think the following factors have played a big role:

All the above factors are leading to that huge pump we are witnessing. Now i really don't know the math to tell you how much money should be invested for the price of Shib to pump to 0.01$, 0,1$ and 1$ so if any of you can please do so and let me know in the comments.

I really can't give you any prediction about the coin nor i can urge you to buy it cause i literally have no clue of what is going to happen next. Doge was and is a meme coin with no "actual" value and a coin that doesn't solve any actual problem and yet here we are with doge reaching over 70 cents. 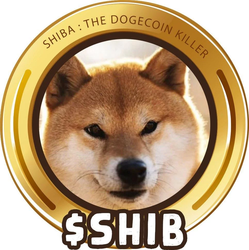 Have you bought any SHIB?

ADA had an All Time High Today & Crypto Crazy Market

We need to bring more awareness to Hive