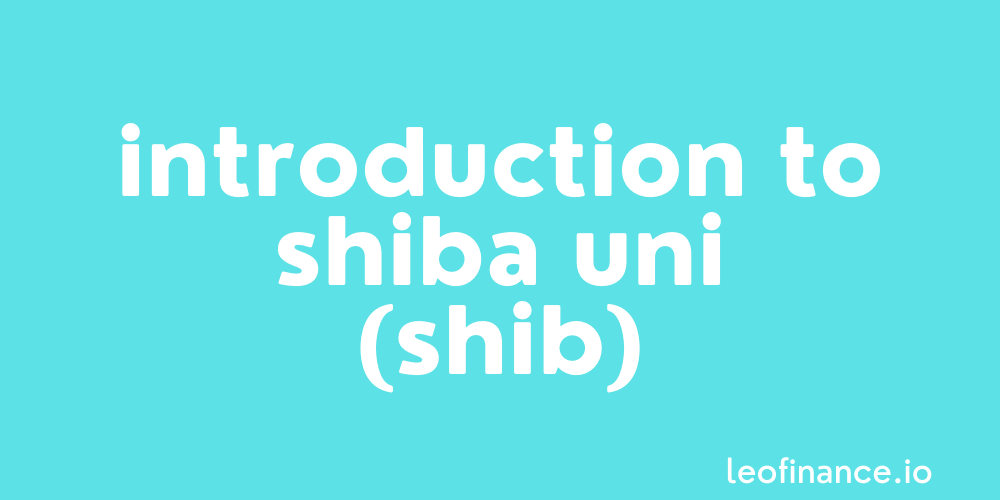 An Introduction to Shiba Inu coin (SHIB). We take a no holds barred look at the popular dog-themed meme coin.

Shiba Inu coin is yet another Dog themed meme coin, based on the highly successful model employed by Dogecoin.

Meme coins like Shiba Inu are designed to be relatable and fun to talk about, generating hype in social circles outside the traditional crypto investing community. 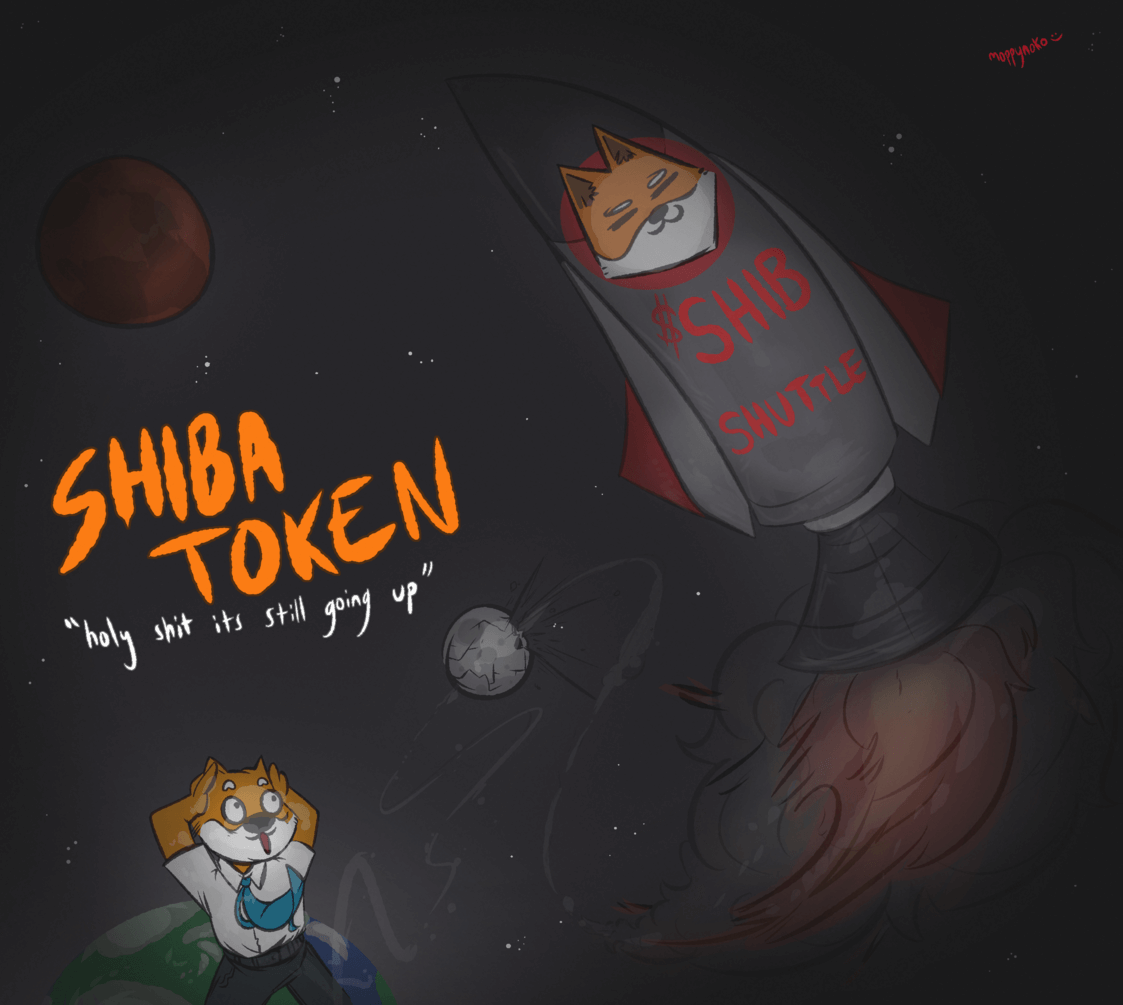 When Shiba Inu coin was launched, the founder famously allocated 50% of the entire token supply to Ethereum creator, Vitalik Buterin.

While Vitalik was expected to HODL his SHIB, he ended up selling 10% to donate to an Indian COVID-19 relief fund and burning the rest.

This Shiba Inu guide is a no holds barred, in-depth look at the popular meme coin that has seen its price crash just as rapid as its rise.

Let’s introduce the various aspects of Shiba Inu coin and including its coin and decentralised exchange.

While Shiba Inu started as nothing more than a meme coin without a lot of utility past having a logo based on a cute breed of Japanese dog, they have now launched a decentralised exchange.

Before getting into the real meat of this guide, let’s first take a look at the SHIB coin and associated DEX in a little more detail.

The part of the project that 99% of people will want to understand is the SHIB coin, or token itself.

Launched in 2020, the Shiba Inu coin (SHIB) is an ERC-20 token that has experienced a heck of a rollercoaster ride since inception.

Take a look at the SHIB token price on the CoinGecko chart below:

If you look past all of those zeros, the math worked out to be a 140,000 X increase on the back of a fun logo alone.

But without a lot of substance other than a cute dog image when investors click the buy button on their exchange, the SHIB token price dropped just as hard.

Speaking of adding substance to the project, the team has since launched the ShibaSwap decentralised exchange.

It allows traders to buy and sell the SHIB token for other cryptocurrencies, on its own decentralised platform.

While the ShibaSwap decentralised exchange sounds promising, the risk of a rug pull from the anonymous team remains.

A number of independent DeFi safety reviews have given ShibaSwap scores as low as 3% on the back of concerns around ShibaSwap's transparency and security.

Buy SHIB and use ShibaSwap at your own peril.

Why not leave a comment and share your thoughts on Shiba Inu coin (SHIB), within the comments section below? All comments that add something to the discussion will be upvoted.

This Shiba Inu coin blog is exclusive to leofinance.io.