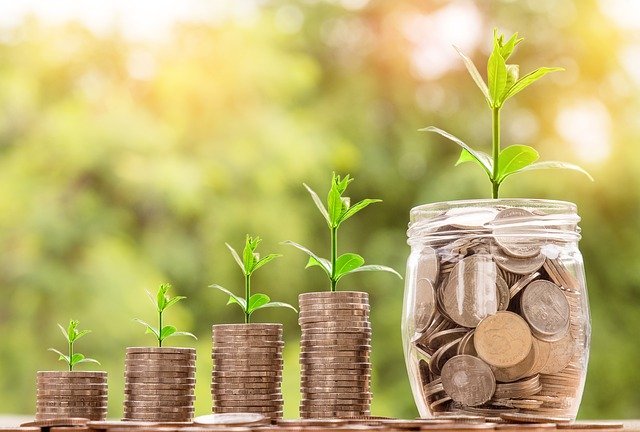 With this account I want to show that it is possible to build an online business/investment portfolio without any fiat money invested at the start.

This year I want to keep growing, using what I’ve learned in the past year. By setting goals I also want to prevent myself from spreading myself too thin or focusing on inferior goals.

These are my goals:

Currently my holdings are:

Growth needed to reach goal by the end of the year:

I’m not back on track with regularly writing blog posts again, but the numbers are certainly moving.

Since I have now reached the CTP goal, I will start using 50% of my CTP rewards to fund my other goals. The remaining 50% will be powered up to keep increasing my CTP stake.

Even though I have not been active, my passive income is accelerating my progress significantly.

Also selling POB tokens and 50% of my CTP tokens makes that I still make nice progress. Even while I’m currently only posting my update once a week.

The new job is awesome, but it does not leave me any time for writing blogs. I hope this changes eventually, but for now I have lowered my hive power goal to 1000 hive power.

Well, that’s it for this week.

Thank you for the support guys, you make all the difference. Let’s grow together!

If you believe this crypto hype is going anywhere, then you need to make sure you are part of it.
Start Earning Today is a great place to start. Not because it shows you how to be rich in 10 days, it does not do that, but it introduces you to the world of Web 3.0.

So sign up for Start Earning Today and join the revolution!