As part of my slowly powering up my Splinterland deck, today I finally bought a BYZANTINE KITTY!!!!

It's only a level 1 Kitty but with Brawl coming up I think this card will most likely end up helping me in securing some wins on Novice Fray.

I also started participating in Tournaments these last two weeks and even though the highest rank I was able to reach was only Rank #61, it was still pretty fun and addicting. XD

I'm not disappointed with only finishing at Rank #61 though as I joined DIAMOND league level caps so it is a given to lost to players with max level cards. XD

Anyways yeah, I've been meaning to buy this card even before it was released but I guess I should have immediately buy it a week or two after it was released as right now the price is at $27 USD. 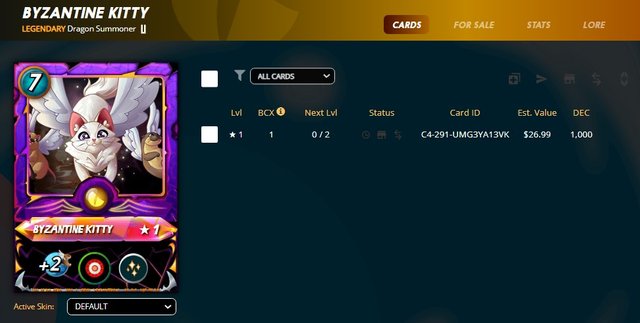 Also joined a Silver League Tournament today and what do you know, Rank #8 at the moment. xD Hopefully my remaining 4 battles ends in a win too XD 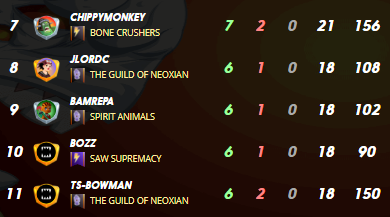