Dcity: An in-depth review from a London University "Digital Media and Games" Professor 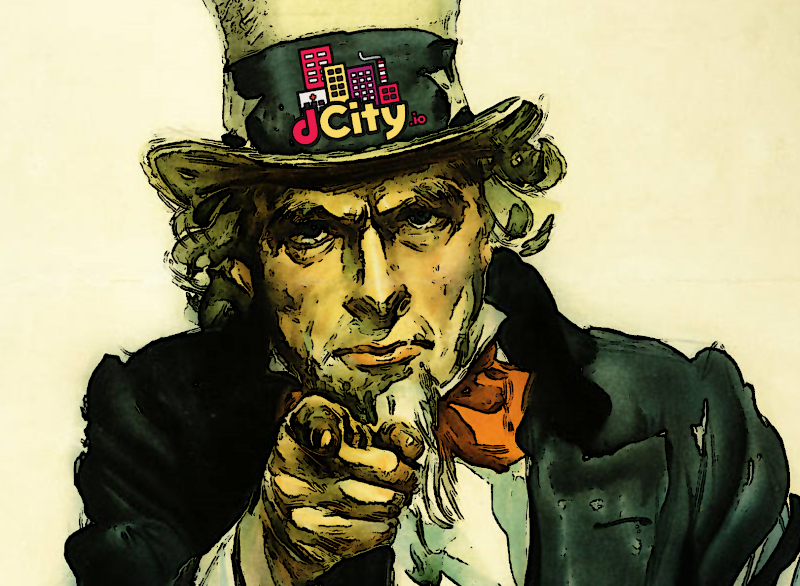 My "State of the Union" post from 3 days ago received a lot of interesting comments and led to some great discussions.

There was one comment in particular that caught my attention. @notaboutme reflected on each of my bullet points with useful and insightful comments and over the last few days we talked some more about his ideas on discord.

It turned out that @notaboutme took a professional interest in Dcity, as he teaches "Digital Media and Games" to computer science students at Brunel University in London. He completed an MSc in Grid Computing at the University of Amsterdam and holds a PhD in Computational Astrophysics. Also, @notaboutme currently runs Science Hackathons to efficiently establish new interdisciplinary collaborations.

Needless to say, art was interested to hear his take on my ideas and Dcity in general.

"We're in a huge lockdown here in London, so hanging up posters is not so useful.

But this post is very clear and comprehensive. I am actually a lecturer teaching Games, so I thought it could be nice to share my personal thoughts on the main points:

1 ROI on SIM:
I think it's important to make a clear choice here: is dCity a gamified investment or a NFT game? If it's the former then maximizing long term ROI and participation should be paramount, and your suggestions do a lot to boost it. But if it's the latter, then it may be better to shift the focus from the investment aspects to better onboarding for new players (e.g. paypal support), and expanding the entertainment value of the gameplay, all without entirely destroying the in-game econonomy.

2 Bigger role for DcityFund
For a gamified investment this makes perfect sense. For an NFT game it'd be mission creep.

The main question that arises from his first two points is: How do we classify Dcity? If we look at the amount of money the players have put in the game, it is clear that this goes beyond what could be considered "fun money" Many of the top players have put between 50k and 100k hive in and some players even well over 100k. All the top players i have asked, told me they see this as an investment and did so, because they believe Dcity will bring them a great return on their investment in the years to come.

3 Maintaining the SIM peg.
This is a valuable point, and I largely agree here. However, there is still a weakness in that the HIVE currency can (and does) sink in value. Are there any methods that could help mitigate that?

4 What if Gerber's parachute won't open?
Something worth thinking about, but also considering the limited development / expansion possibilities when the game is so centralized + possible legal implications if the market cap becomes high?

Both remarks are worth thinking about. Please share you thoughts in the comments.

I am sure @gerber agrees with this point, as he has always said that he wants to develop the game further, before thinking about promotion efforts. Personally i believe development and promotion can walk hand in hand and i'd love to see the community doing their part in both matters.

6 Pensionada Tax
I strongly disagree with this one. The HIVE valuation is in such a mess because off-boarding is so incredibly difficult. It needs to be possible for people to leave the game, or else they will be much more reluctant to enter or really commit to it.

Most people that commented on the "Pensionada or Idle" tax, did not think it was a good idea, so i think it won't need any further discussion and i'll put it on ice until furure developments might call for another look.

7 Ask not what Dcity can do for you, but what you can do for Dcity
I think we should ask both. It should be an ecosystem that can (and already does) deliver to players, but it should also enable players to contribute more easily. The NFT art auction is a very interesting feature in that light, and I believe the production / submission of pieces should be much better integrated in the core game engine. Also, I think it'd be really cool if you could have streaming events (e.g. concerts) in your Dcity, and certain shows would be up for sale too (perhaps some link with Rising Star could be nice there?). Likewise, Stadiums could be dedicated to host specific Rabona football clubs, allowing people to zoom in on the action there.

It all takes development effort, but I believe a good software engineering approach, dedicated people and solidly implementing a few very cool features rather than many mediocre ones can make it tractable even for a small development team.

Lastly, to answer what I can do for Dcity: give advice. You have it in front of you, and I can always give more suggestions later. Oh, and I'm a pretty decent Python coder, FWIW ;).

We have a great community and many people who are willing to chip in with their specific skill set. A more transparant software engineering approach, but also a more structured development and marketing approach, will allow us, dedicated people, to do our part in developing this great game of ours.

After all, we are all in the same boat and both dedicated players and a dedicated development team are needed in bringing the game to the next level.

In my further talks with @notaboutme on discord we discussed these issues more and i'd like to share some of that conversation as well.

"Well, it's not a binary situation and different games are on different places on the continuum. But at the moment I think Dcity currently leans a little more to a gamified investment than an NFT game, whereas Splinterlands is a bit in the middle and Rabona (currently) leans more towards being an NFT game.

I think that moving the concept slightly more to an NFT game could increase active participation by players, because they will see it less as a passive investment and more as something enjoyable to dig in too."

"It does lean more towards an investment. I know players who put way over 100k hive. And many including myself with amounts between 50k and 100k hive. This makes it more than just another game, and although we all do enjoy the gaming side of things a lot, it is serious money that we put in. Having said that, the gaming side of Dcity is what brings the fun and what creates commitment and builds the community.

Keeping it clearly on the side of a gamified investment is also viable, but can be a trickier rope to walk. There are several aspects that need to work out over a prolonged period, such as a stable SIM peg, stable HIVE valuation, lack of competition with a clearly higher ROI. I suppose Dcity is doing a decent job in staying on that tightrope for the time being :).

Now in terms of what engages players, it's actually pretty much the same for games and for gamified environments: Meaning (i.e. players care about what needs to be accomplished), Mastery (i.e. players have a sense of progression in skill as they become more experienced) and Autonomy (i.e. players can put their creativity in the game).

When it comes to Dcity, let me go over the three briefly:
Meaning: the use of NFTs helps give the game meaning, and it is nicely relatable to other city sims.
Autonomy: The autonomy component is also good with some city aesthetic design features, an NFT art gallery, and the total freedom of building selection. However, I do think this aspect could be strengthened further.
Mastery: This aspect is in my opinion perhaps the weakest at the moment. The injection of funds and the passage of time are dominant aspects in how players progress, and although there are trade-offs to make, it is often quite straightforward to make choices that are close to optimal. So perhaps this is an aspect to think about more?

I believe crypt gaming or blockchain gaming is going to explode in the coming years and if it is up to me, Dcity will end up combining the right gameplay (your meaning, autonomy and mastery) and providing value, by growwing into a ventures fund for investments in crypto gaming. If we manage to do well on both these fronts, we have a unique proposition and a great starting point to become a force to reckon with in crypto gaming"

I hope this post will create as much, or even more, participation as my previous one and i am looking forward to hearing what you guys think. 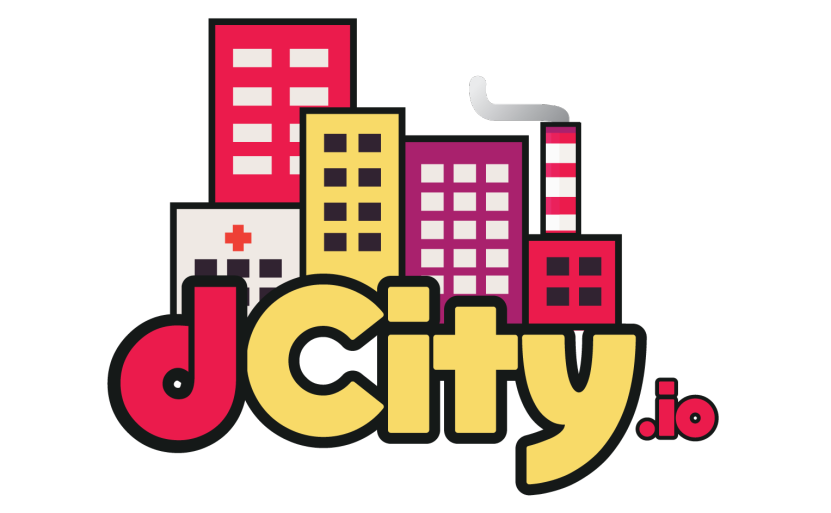