Does THORChain (RUNE) have a wallet? 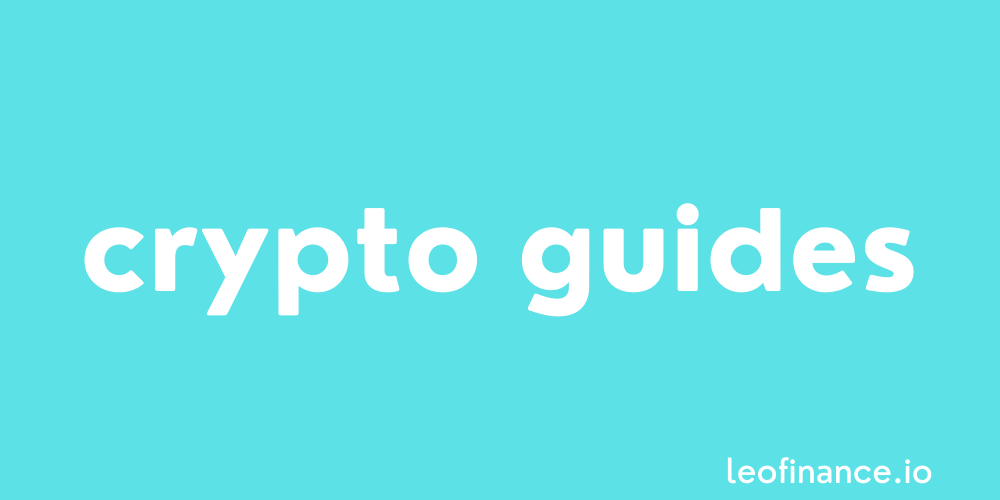 The development team at XDEFI Wallet is working to add support for these blockchains:

XDEFI Wallet 3.0 also includes suppor for HD Wallet. This update improves compatibility when importing your secret phrase from other wallet providers such as MetaMask, MyEtherWallet, and others.

With XDEFI Wallet 3.0, Ledger wallets can be connected to XDEFI for added security. At this time only ETH and Ethereum-based cryptos are supported when using this integration. However, XDEFI Wallet 3.0 isbeing updated to support Bitcoin, Litecoin, and THORCHain's native RUNE token.

@sgt-dan is ahead of the curve and using ASGARDEX Electron wallet as of 14 July 2021: 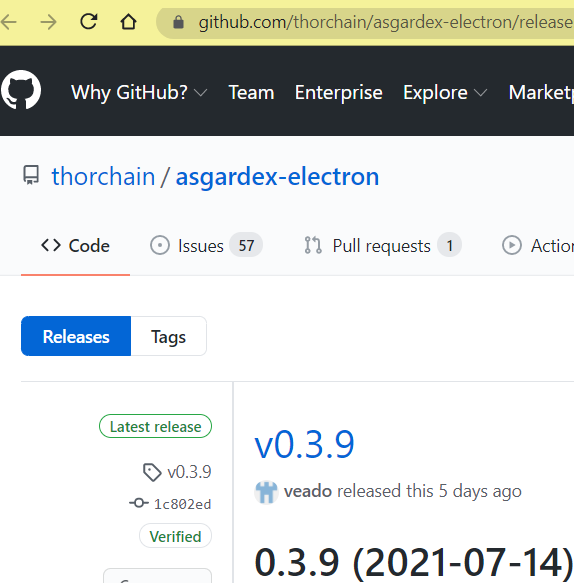 According to XDEFI at Medium.com, ASGARDEX is available with XDEFI Wallet when you download XDEFI Wallet.

According to Runebase, the THORChain community ecosystem is building a mobile THORChain wallet app which will include native cross-chain swaps, the ability to manage staking positions, community features, education, and more features and options.

THORWallet will be the first purpose-built mobile wallet from this ecosystem of dApps. It will offerdeep integration with the THORChain network, and most of the features found on desktop exchane interfaces such as THORSwap will be available on THORWallet.

Two versions of the mobile wallet are planned, one of which features a simplifid interface to appeal to a broader market of cryptocurrency holders. THORWallet will feature the THORChain braning, butt the simplified version for retail will be unbranded. The simplified THORWallet will offer an east-to-use interface that will appeal to people not familiar with the complexities of DeFi.

Just as THORChain has its native RUNE token, THORWallet will have its native $TGT utility token. $TGT can be usd to unlock premium benefits such as reduced fees, and additional $TGT tokens can be earned by participating in gamified community missions.