Is It Reward Pool Abuse To Post Too Many Times A Day? 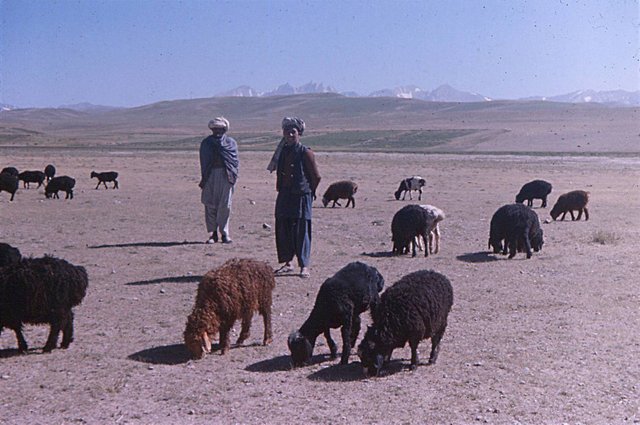 Most of us must have heard about one well-known Steem OG and Hive users who, until very recently, used to post a lot to LeoFinance using his main account and what turned out to be his alt.

People found out that he was selling HIVE and LEO and buying STEEM. That got them pissed off because supporting Steem with high earnings from Hive is not cool after Sun's taking a lot of prominent Hive users' funds.

Fair enough. Stake has spoken. Hive has a common called the reward pool. In fact, it's got several of them. Stakeholders decide together where the rewards should go.

But I've also heard some people say it is always wrong to post more than, say, 2-4 times a day, and that it is particularly wrong to do that with alt accounts that are not clearly recognizable as your alts.

I don't see anything wrong about that so long as you're not using your voting power on voting your own posts to any greater extent than most people here. When that is the case, you're just a prolific content creator. That by itself is not milking the reward pool without regard for the common good, which is using your votes to enhance the social network.

The idea that there is such a thing as posting too frequently seems to rest on some odd assumptions. Namely, that Hive or whatever tribe in question is like a soup kitchen and that posts are like bowls that we bring to the kitchen for the staff to pour soup into. I agree that it would be rude to bring more than one bowl to a soup kitchen line.

However, I don't think anyone should think of content creators as recipients of charity. There should be free and fair competition between posts for curator's attention. Honest posts that are made not just to put out worthless receptacles for self-votes or votes from one's circle jerk that one has worked to create are the result of creative effort and deserve to be on chain. It is up to curators to decide whether or not they want to spend time curating them or to how much of the reward pool they are willing to direct at their creators'
wallets.

To be honest, the idea that we are under some kind of a moral obligation to self-limit the amount of content we publish on chain is weird. Hive does not have a very large number of users or a very large amount of content created per week. The chain isn't running anywhere near capacity. On the contrary, there is a great shortage of content capable of catching the attention of the consuming public. Creating some more won't hurt anyone.