Pondering The "Bitcoin To Zero" Theory...

What could/would possibly drive the price of Bitcoin to zero? 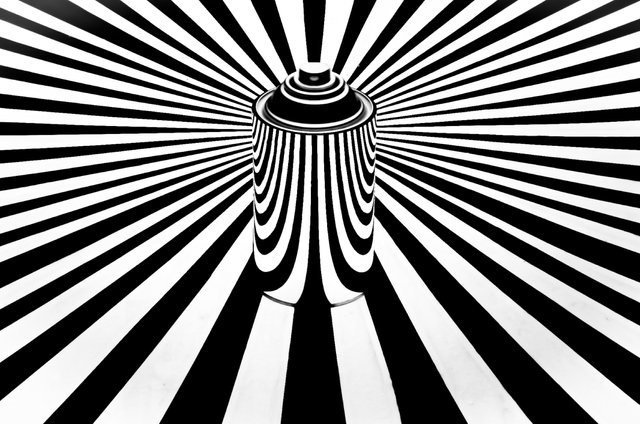 This isn't a new clip from Dan Peña talking about Bitcoin's price dropping to zero when it is revealed who's behind it, but one that's worthy of keeping in the peripheral...

Many (who tend to have optimistic bias towards Bitcoin) have dismissed this. Yet, cognitive bias blinds people.

It could very well that Peña's 'prophetic' statements herein do not manifest - yet, it may be intelligent to at least consider what value there is in his 'insider' knowledge...

Of course, such statements like this taken in isolation may not be the best foundation to base one's investment decisions upon.

However, there have been numerous varied sources singing the same tune.

Interestingly, there are many 'channelers' and various people relaying whisperings from intel communities that are in alignment with Peña's take.

What would it take for these warnings to actually manifest?

As in, what reveal would actually tip the scales?

The other sources have repeatedly suggest Bitcoin's actually a cabal coin, used for human trafficking, drugs & weapons trade, etc. Some have debated whether it's actually China behind it. Though...

Who would it take to be revealed as the people/organizations behind Bitcoin that'd flip even the most committed maxis?

Personally, I find it difficult to see Bitcoin going to zero - for the sole reason that even in spite of what information could be revealed, there are still so many indoctrinated into belief systems of its greatness that would not be shaken out in spite of whatever evidence could be given to prove it wasn't the idealized thing they thought.

(After all, just look at how many maxis speak to the idea of decentralization and move away from banks as some holy grail of evolution - while celebrating it's leaps in price which are driven by those same institutional players.)

And as more and more institutional money comes into the space to drive Bitcoin's price up... well, can you really say that banks have had any moral opposition to laundering funds from serious crime? C'mon.

It's not exactly a secret that institutional players have made their fair share of profit moving around money generated through highly nefarious means. And if such activities in fiat have managed to carry on, it might not be the most realistic to expect that an exposure of Bitcoin's role in illicit business would be an immediate reason to abandon Bitcoin altogether.

What scenarios could Dan Peña actually be talking about so confidently?

While many invested (heavily - both financially and emotionally) in Bitcoin may not even care to contemplate such a thing, why not...?

What if Peña - and the others speaking the same tale - turn out to be correct?

Would it not be responsible to at least investigate the possibilities as part of a sound risk management strategy, to thoroughly assess the likelihood (even if small) of such an event?

Maybe he's just some old school billionaire talking out his ass and the others mirroring the same narrative through other channels are communicating distortions from the Neptune in Pisces haze.

(For those who may be tempted to comment with a regurgitated opinion from the BTC maxi echo chamber writing off the possibility, save your time and energy. Only interested in outside-the-box perspectives here, stimulating dialogue of what scenarios actually could result in this possibility.)