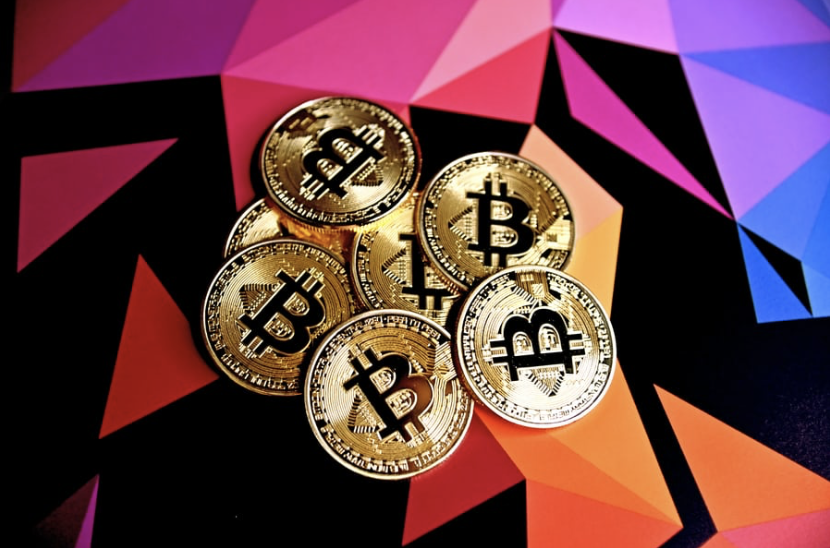 Last week, I'd written a piece contemplating The Hypothetical Death Of Bitcoin...

And low and behold, this short video of now-SEC chairman, Gary Gensler, pops up wherein he describing another way someone with a big enough budget could bring it down:

It boggles my mind how the tribalistic Bitcoin maximalists hail Bitcoin as the ultimate decentralized holy grail and fail to see such a key, core, single-point of failure.

There's no question that things could go wrong with Bitcoin. (And part two.)

The question is: who with a multi-billion dollar war chest would actually want to do it?

Is the trust Bitcoin maxis have in the code... or in the belief that no one would actually have incentive to spend that much money to crash the network?