The Hypothetical Death Of Bitcoin...?

What could kill Bitcoin? 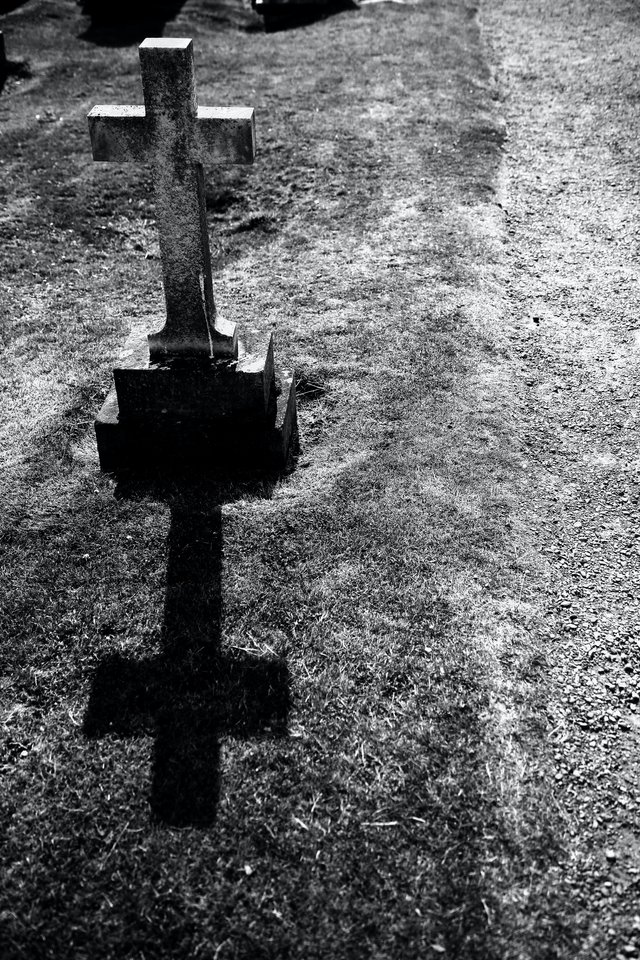 Bitcoin has been hailed by its maxi fanboys as the ultimate, infallible money network. Even when network congestion proves it's completely unfit to scale for mass use as actual money.

There's been a turning of tides in sentiment on Ethereum lately, as gas fees for smart contracts have been skyrocketing. (I was given a quote of $61 the other day when looking to create a Gnosis Safe multisig wallet, and have heard stories of people paying hundreds of dollars to conduct single transactions.) And this phenomenon has been just as common with Bitcoin when the network gets busy.

Meanwhile, there's an entirely new generation of blockchains built that can scale. 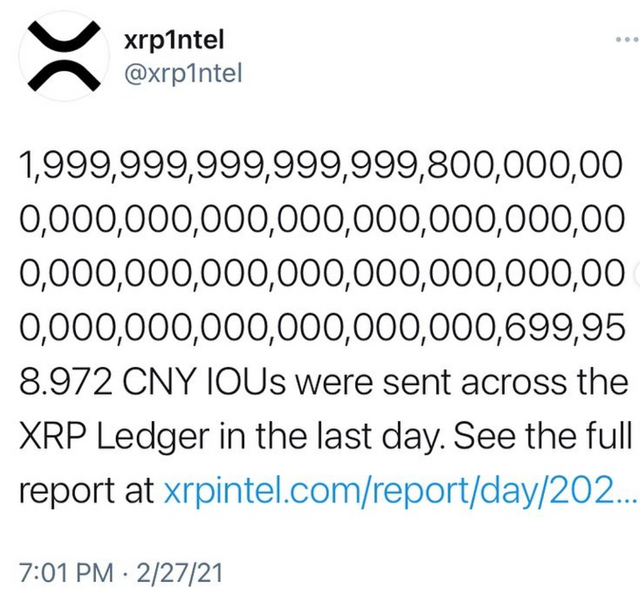 Seeing this triggered a question:

Could it handle it? Of course not.

Though really: what would happen?

Certainly, there'd be a backlog and transaction fees would skyrocket. But what would be the breaking point? 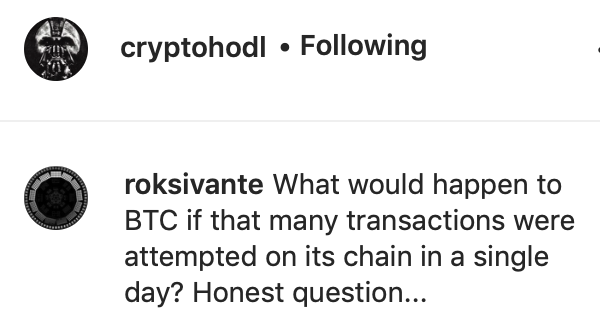 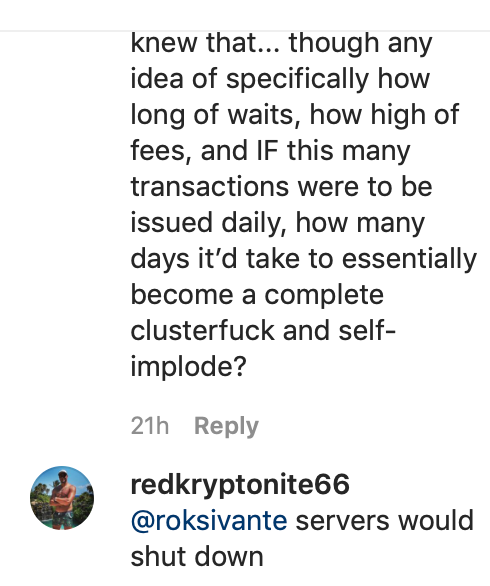 Could there even be a recovery? Or would that kill the network right there and then?

Has this hypothetical scenario actually been discussed objectively by the Bitcoin maximalists?

Or has there simply been a blind spot in the cult-like favouritism whereby there's been an assumption that there'd never be that many transactions broadcast?

But what if someone actually wanted to declare war on Bitcoin and actually had the resources to pull it off? 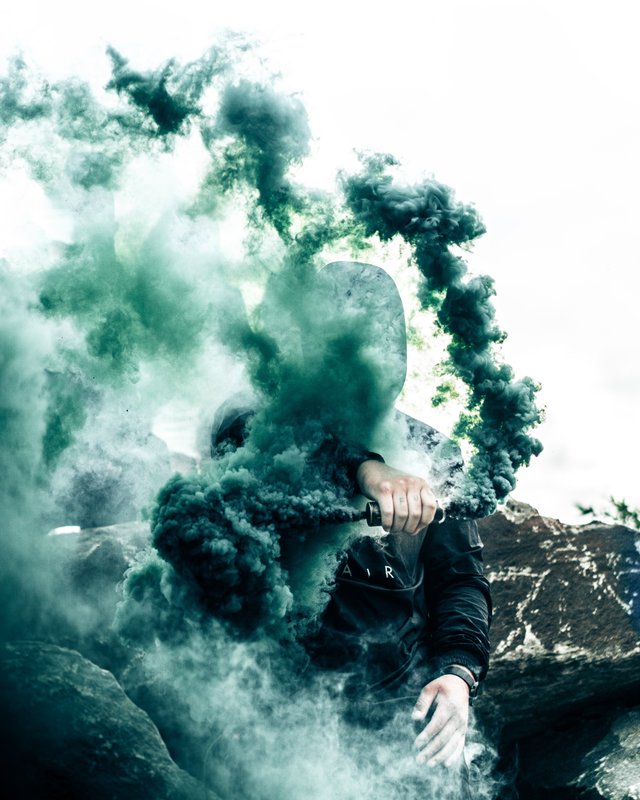 What if someone wanted to kill Bitcoin, built some sort of bot that could send an influx of millions+ transactions simultaneously, and had billions worth of Bitcoin to cover what fees were needed for its execution?

What if they could keep at this strategy until the network backed up to the point of self-implosion?

Could this actually be the single point of failure for Bitcoin?

Or even if such an attack wouldn't actually take down the entire network, how much damage could actually be done with the ongoing attack?

I made a BTC withdrawal from Nexo last week, and am still waiting on it...

There was a bunch of network congestion at the time I sent, and they hadn't set their transaction fees high enough for it to go through. I was not the only one. And thus, they have a backlog of transactions to rebroadcast with higher fees to ensure they go through. (Or some shit like that.)

Of course, there's a slight difference here - given the issue of such an extended delay is more due to the custodian, versus having sent direct from my own wallet which I could've controlled. However...

As more institutional players are getting into the game, could this scenario here not just be a small microcosm of what chaos could potentially unfold on a far greater scale as adoption increases?

Or even if I had been sending from my own wallet... if the transaction didn't go through because fees weren't high enough, what then? I suppose - if it had 'gone to mempool' and eventually got rejected, I could eventually try send again with higher fees...

But if the network were being attacked as per our hypothetical scenario?

If the network didn't crash entirely and required fees just skyrocketed... at what point would it be completely infeasible to transact? How backed up would the network actually have to get until the fees alone were more than I had in my wallet?

And scaled out for this not just being my experience, but that of everyone attempting any transaction on the Bitcoin network?

If the vast majority of people were unable to move their BTC around, how long would it take for anyone/everyone who was holding any on an exchange to sell it to get out what they could - and how quickly and close to zero would they drive it, were it seemingly apparent there was no end but self-implosion to the network congestion created from the attack?

This isn't meant to be "pessimistic," but objectively realistic.

Is it completely outside the realm of possibility that there could be someone - or some group of people - who had some motivation to kill Bitcoin altogether?

And given the immense obstacles to scalability with these fundamental flaws that can and repeatedly do cause the network to backup and fees to skyrocket, is it not a theoretic possibility that such a person/group could in fact inflict catastrophic damage with such an attack, given correct resources?

Am I the only one who sees this?

Or do I just need need to drink more of the Bitcoin-maxi kool-aid to restore my faith in the good of mankind, whereby it's be totally unrealistic that there might actually be no one who'd have incentive and actually want/attempt to pull off such a thing?