DOGECOIN: THE CRYPTOCURRENCY THAT WAS BORN FROM A MEME

Would you pay money for a virtual currency with the face of a Japanese dog that went viral a few years ago? Well, let me tell you that this currency has reached a market capitalization of 2 billion dollars. Dogecoin is a cryptocurrency that at the beginning of January, increased its value to that amount and now stands at 900 million dollars. But how did it all start? 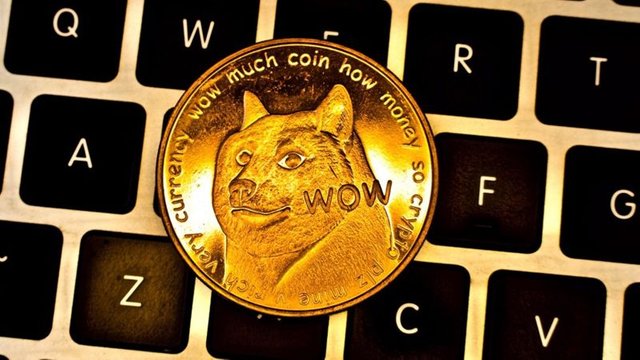 The Dogecoin has its origin in Doge, a 'meme' that became popular in 2013 and that consists of a dog of the Shiba Inu breed accompanied by colored texts in Comic Sans typography, which show his 'doggy' thoughts. Fans of memes will know that the coin has as a symbol the face of the dog as an image, since in that same year the curiosity for cryptoactives began to spread.

Neither short nor lazy a couple of guys decided to make fun of the boom that Bitcoin was having. Billy Markus, a former IBM engineer, and Jackson Palmer, a worker in the marketing department of Adobe Systems in Sydney (Australia), decided to join forces to found their own cryptocurrency, and what better way to use the popular doge's face as a sign of identity . Thus, in December 2013, Dogecoin was born. The creators of Dogecoin just wanted to poke fun at Bitcoin, but they never imagined that their experiment would end up getting out of hand so to speak. The value of its cryptocurrency was $ 0.00026 at its inception, but soon its currency began to spread through internet forums, mainly by Reddit users, and within 15 days of its launch its value had multiplied by 300. "The price is not even important", Markus said then.

The cryptocurrency has become extremely popular thanks to Reddit users, with thousands of communities around the world supporting it, since over the years, especially in December 2017, its value began to inflate until it touched the US. $ 2 billion

The awakening of this 'crypto meme' occurred in 2014, as one of the factors that could have helped to increase the value of Dogecoin could be due to the fact that its investors allocated funds to promote some sports and charity initiatives. In that same year the investment community donated $ 55,000 to John Wise, a retired NASCAR driver. They have also financed a Jamaican Olympic team, and have supported some projects to bring water to some areas of Kenya, in Africa. 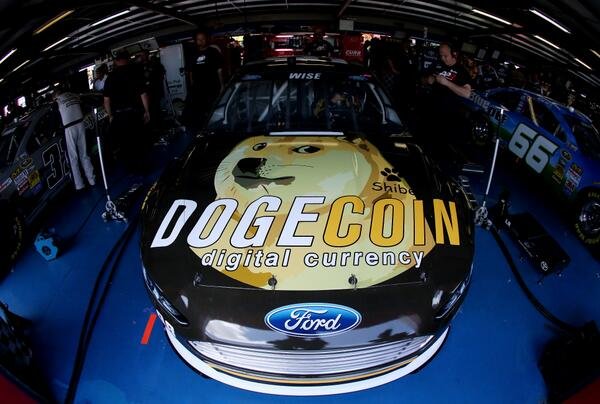 However, the market capitalization of the dog-faced currency is well below the quintessential cryptocurrency "Bitcoin." According to the website Coinmarketcap, dogecoin is worth around 905 million dollars, while Bitcoin has a capitalization of 195,000 million dollars. Its value per unit is 0.008029 and each Bitcoin costs $ 11,634. This last coin surpassed a unit value of $ 20,000.

Will Dogecoin be the currency of the future or will it end up as a meme whose grace has become obsolete? Will new digital currencies emerge to poke fun at Dogecoin? What is the value of a joke that is laughed at thousands of times? Are cryptocurrencies a safe value or a fad that will pass in a few years?

Faced with the rally in recent weeks, Jackson Palmer himself has expressed concern about the excess market. Currently, it is the thirty-sixth cryptocurrency in capitalization. 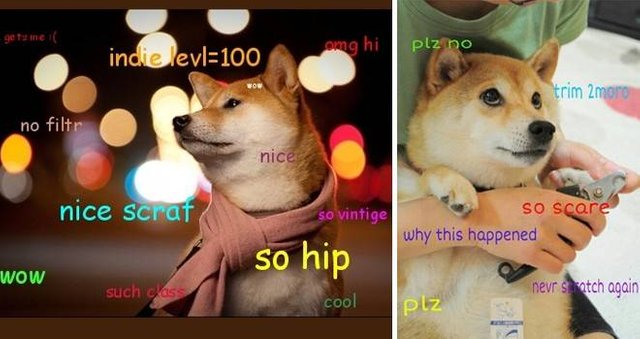 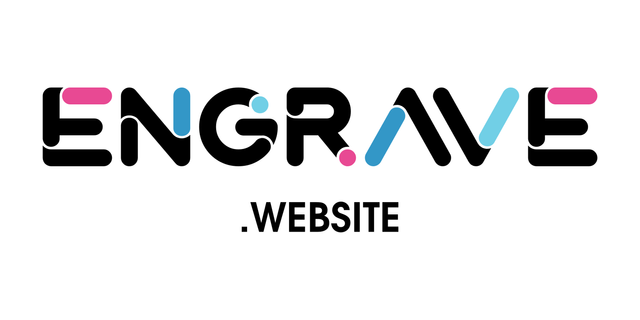