New wind energy without blades, without noise and without killing birds revolutionizes renewables 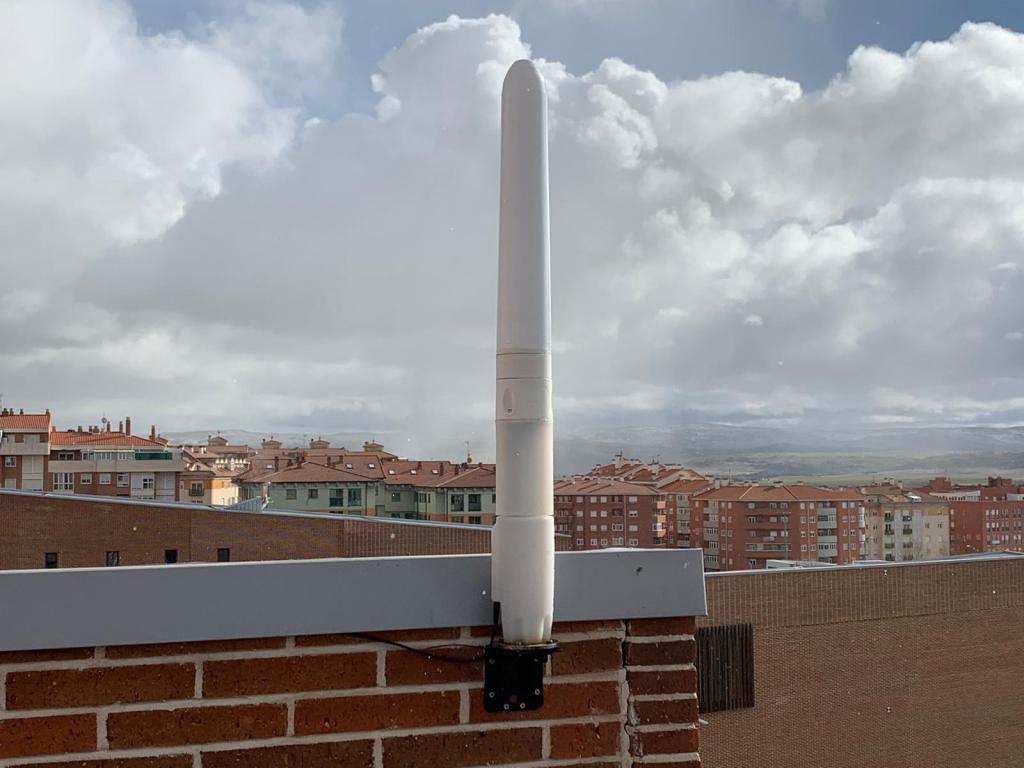 The initiative of Spanish origin began as a dream that after 8 years has begun to set a positive trend in wind energy.

This new type of sustainable technology causes less noise, less space, more savings and above all it does not kill birds. This is the new wind energy that is revolutionizing Spain and is called Vortex Bladless. David Yañez, David Suriol and Raúl Martín, are the parents of this revolutionary technology that is making history and setting a new standard.

Vortex Bladeless consists of a vertical conical cylinder anchored to the ground by means of an elastic rod that, with the passage of air around it, oscillates and, thanks to a system of coils and magnets, allows the generation of electricity with this movement.

It should be noted that the new Vortex technology creates a different model of wind turbines than those we know today, since they move in a different way, but they provide many advantages. It should also be noted that Vortex is 60% more effective than the wind technology we know today, producing less noise, in less space and avoiding the death of thousands of birds that are hit by the blades of traditional mills.

Vortex Bladeless is a tech startup. This innovative team has created an environmentally friendly wind turbine that does not need blades. It is a new wind energy technology specially designed for on-site generation for residential / rural use, being able to work on the grid, off-grid, or together with normal solar panels or other generators. 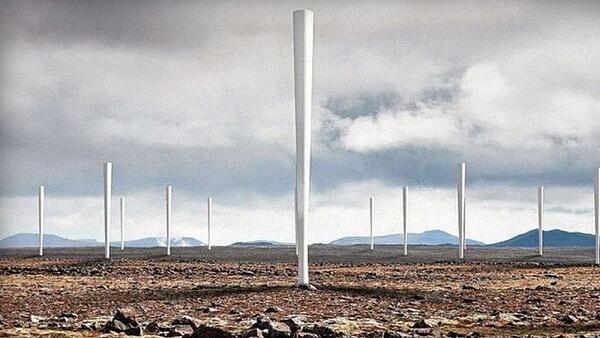 A von Kármán vortex street is a repeating pattern of eddy vortices caused by non-stationary separation of the fluid layer as it passes over submerged bodies. It owes its name to the engineer and student of fluid dynamics, Theodore von Kármán. These days solar, geothermal, hydroelectric and biomass are on the rise, but this new invention has injected a breath of fresh air into the wind renewables sector.